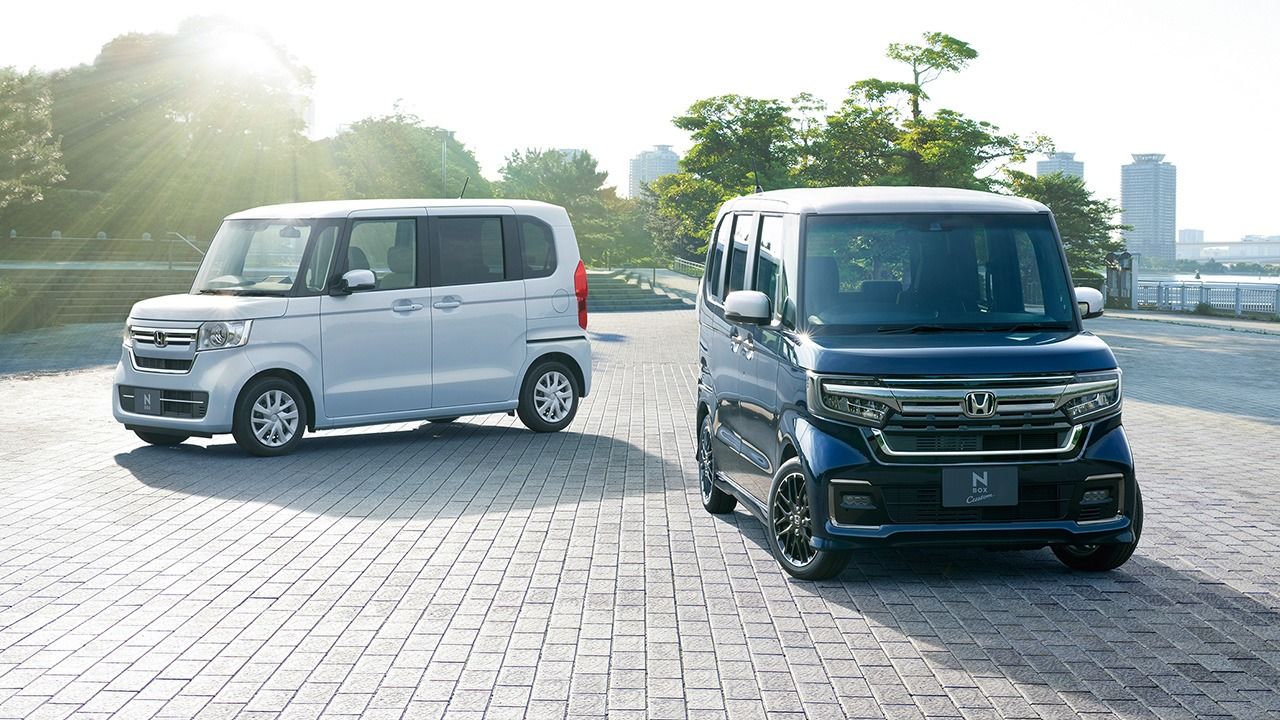 Economy Jan 25, 2023
The longstanding popularity of the Honda N-Box was demonstrated by its return to the top as Japan’s favorite model of passenger car.

Although the N-Box appears compact, it has a spacious interior and has helped maintain the popularity of minicars. It is also favored for its range of safety features. Five out of the top passenger cars were minicars, and all were the “tall wagon”-style, designed to work around limited standards to provide the maximum amount of interior space. The Toyota Corolla, which placed sixth the previous year, underwent some minor design changes and this boosted its sales by 18.7% to 131,548 units in 2022. As a result, it accelerated into third place.