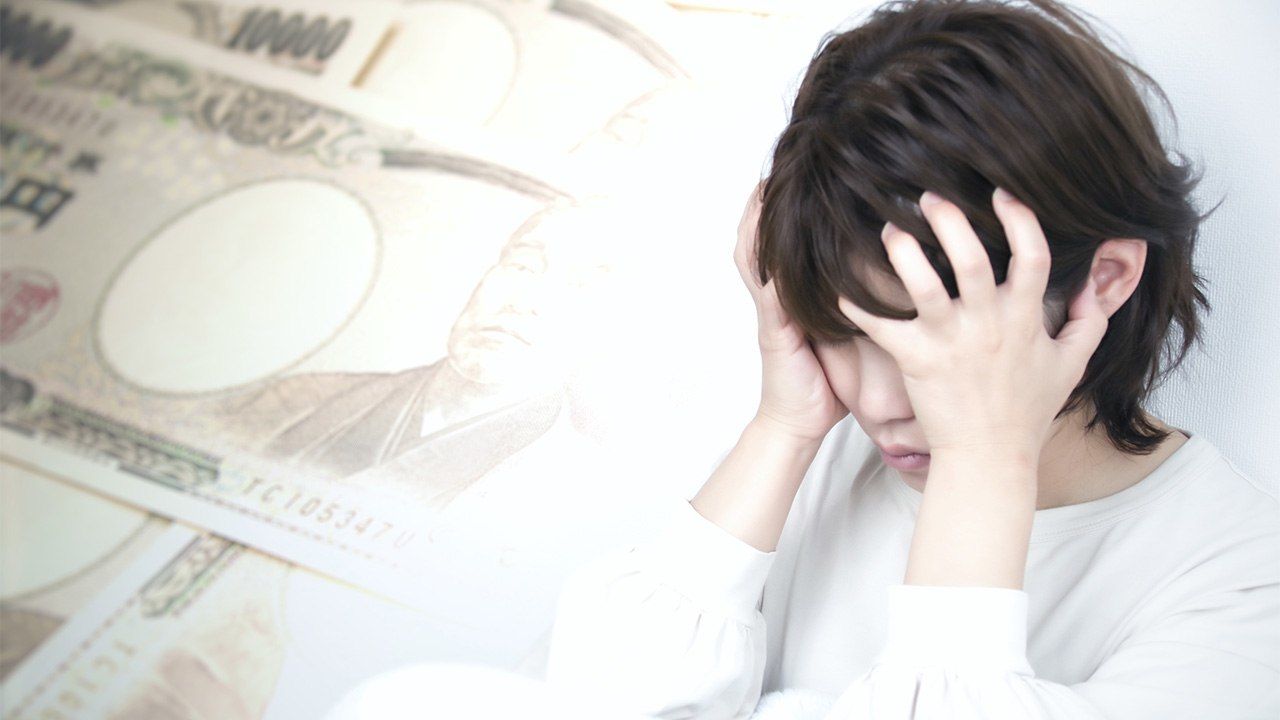 In November 2022 in Japan, there was a 3.8% fall in real wages compared to the same month the previous year, according to statistics from a Ministry of Health, Labor, and Welfare monthly labor survey (based on companies that employed five or more workers). The last time such a drop was seen was more than eight years ago, when real wages fell by 4.1% in May 2014. That was due to a knock-on effect of the consumption tax hike, which led to a rise in prices for food, utilities, and other commodities. This time was the eighth consecutive month that real wages had fallen year on year.

In the first 11 months of 2022, total cash earnings, including basic wages and overtime pay, saw consecutive increases. Despite rises of 1–2% up until October though, there was only a 0.5% rise to an average of ¥283,895 in November. The consumer price index (comprehensive, excluding owners’ equivalent rent), on the other hand, rose by 4.5% in November 2022, demonstrating that wage growth is not keeping up with rapid price rises. 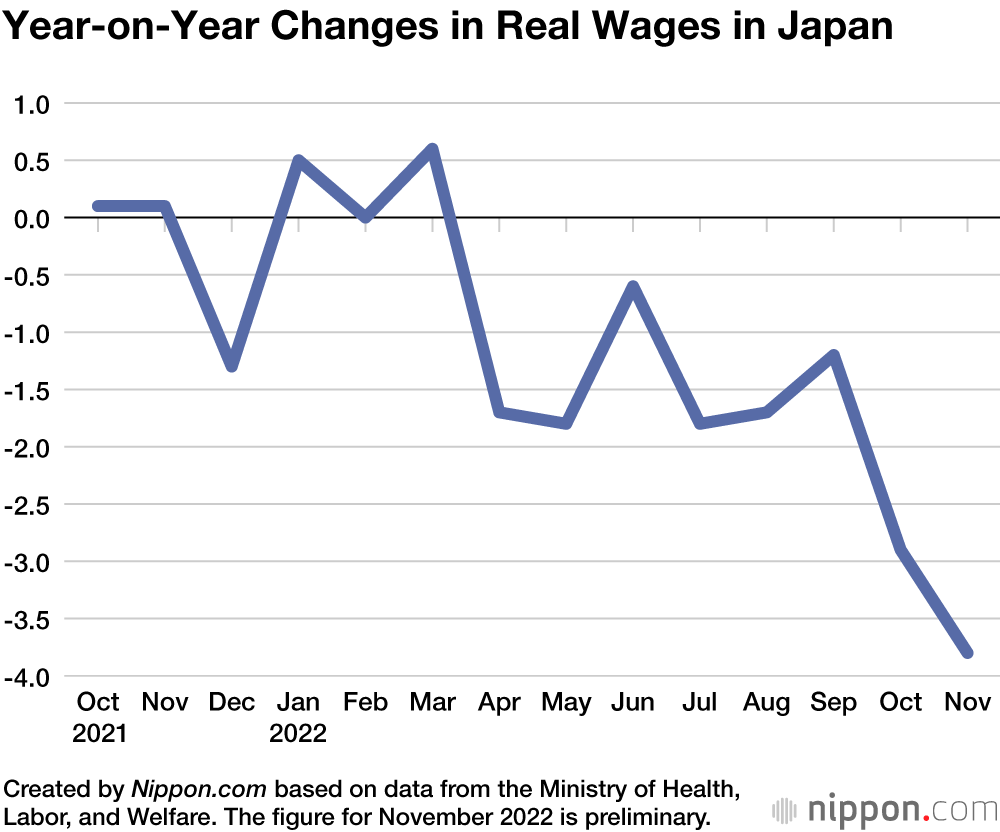