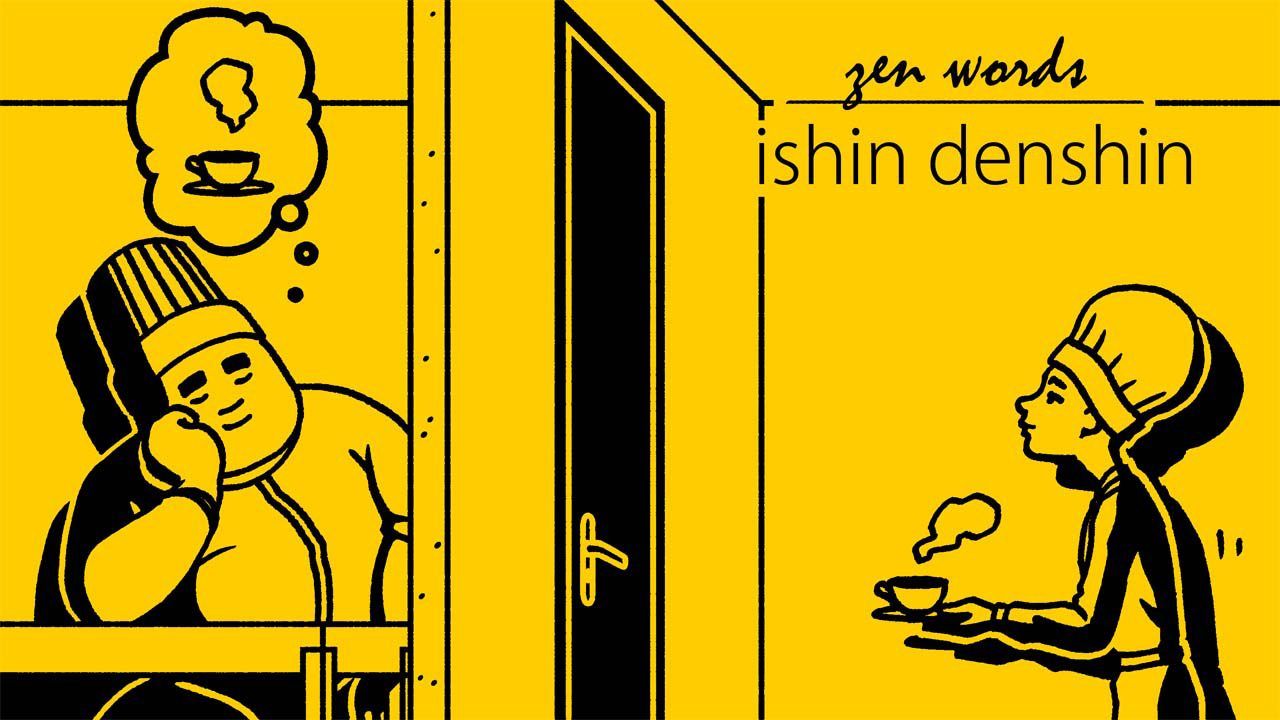 Culture Manga Lifestyle May 26, 2020
Some understanding surpasses all words and can only be transferred through a kind of telepathy.

In Zen, the phrase 以心伝心 (ishin denshin) is used for the passing on of deep teachings, which cannot be explained through words alone, directly from the mind of master to disciple. By means of (以) the mind or heart (心), the lesson is conveyed (伝) to the other’s mind or heart (心). It is the only way such truths can be acquired. By extension, it has come to mean an emotional understanding that arises without the use of language. We can convey just a part of what we want to say with words, and the important thing is to work toward mutual understanding through any means possible.

The baker: Father of Noriko, the heroine of this series.
The apprentice. 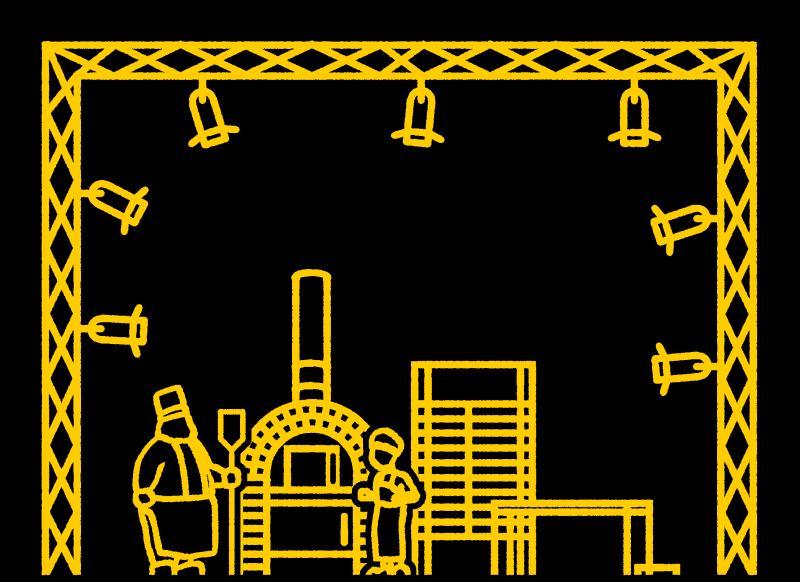 One day at Noriko’s father’s bakery. 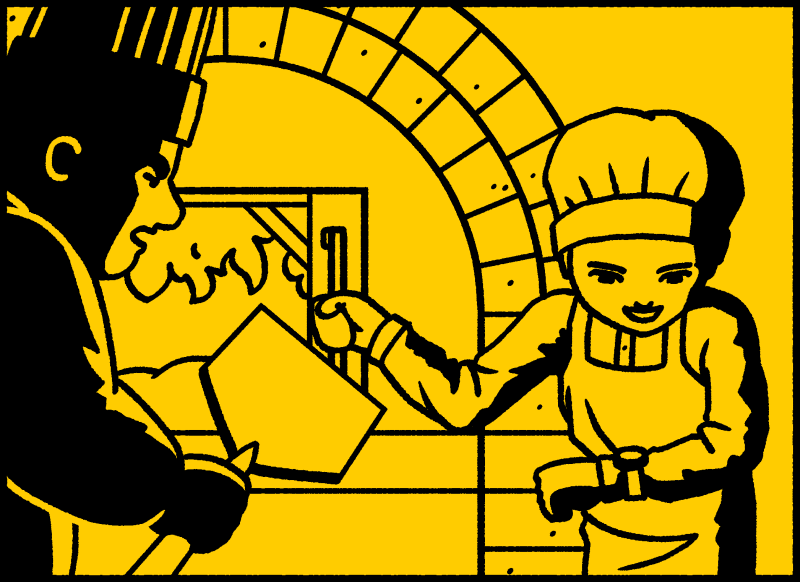 Baker: “Don’t take it out yet. It won’t have risen properly.”
Apprentice: “Give it 14 minutes and 52 seconds, and the bread will be perfect. I timed it earlier.” 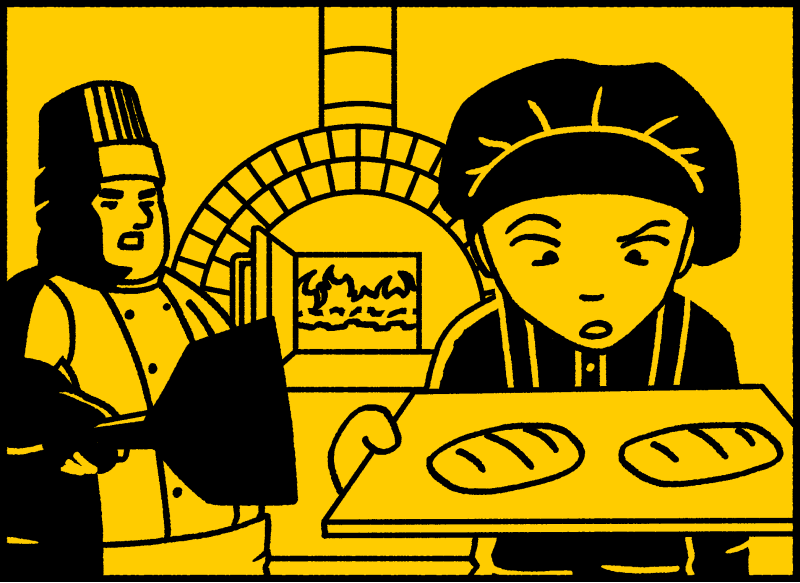 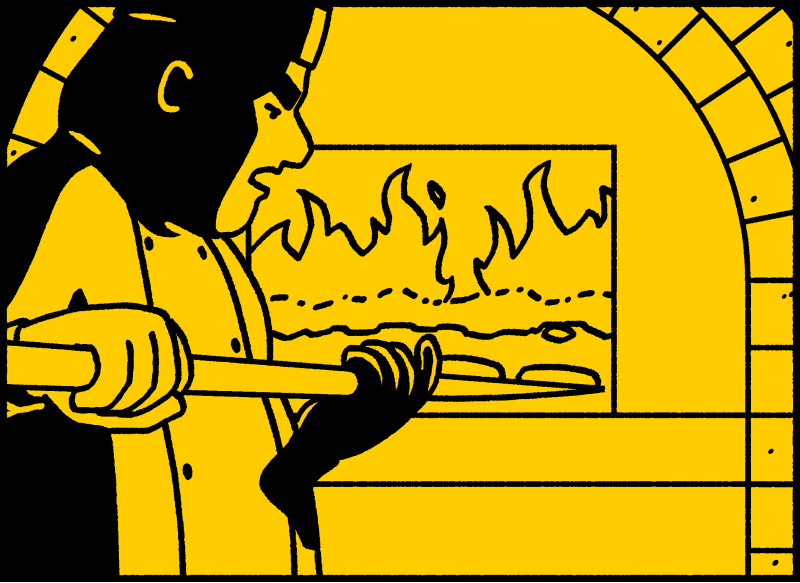 “You can’t rely on numbers and words to make decisions. There’s the temperature, humidity, how you knead the dough, how it ferments, even the heat of the flames—every time these are different.” 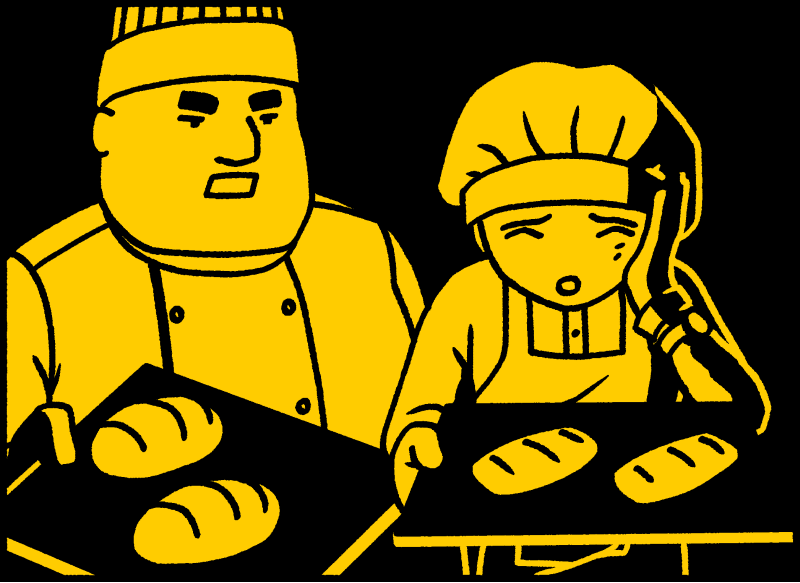 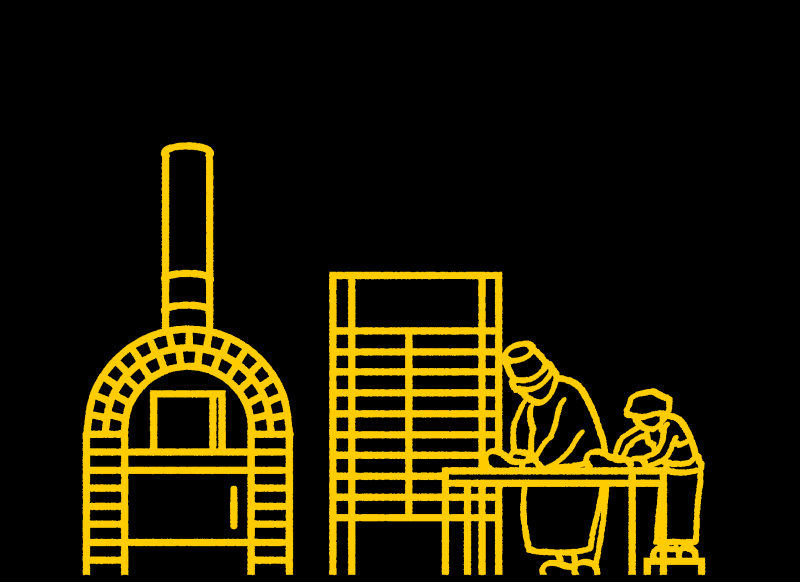 Every day the apprentice worked alongside the baker, and yet . . . 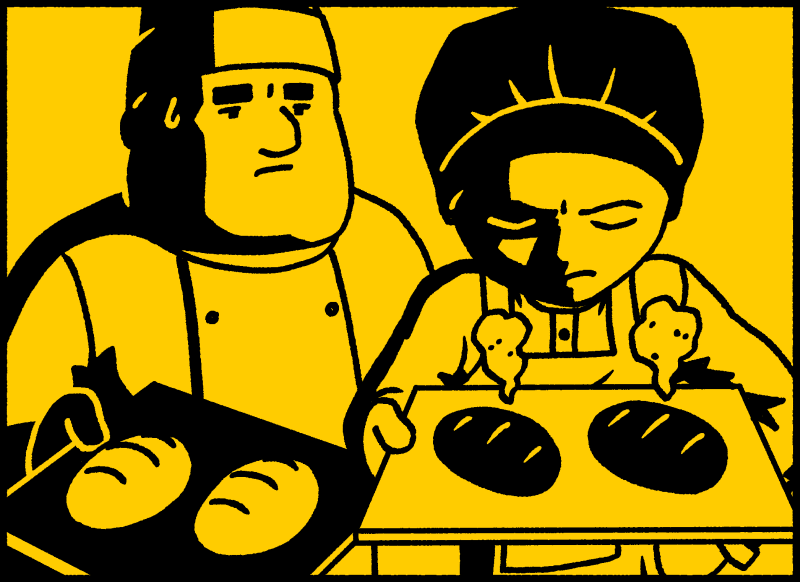 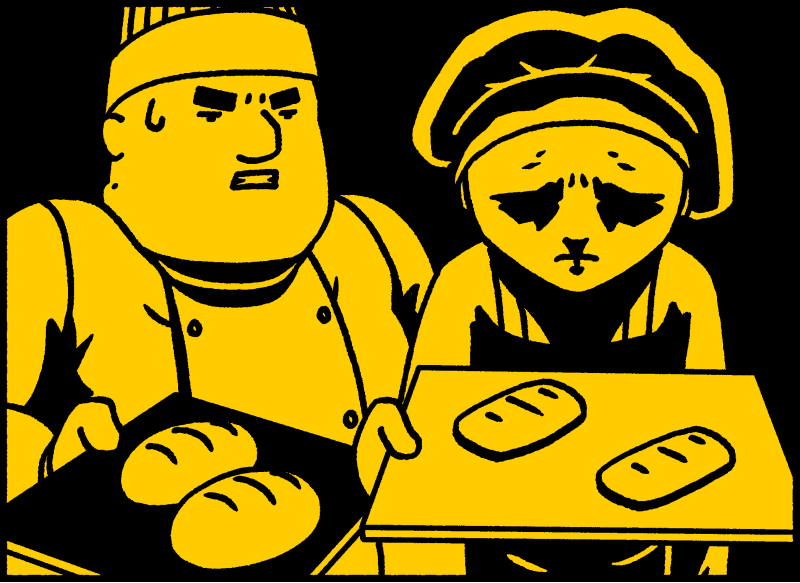 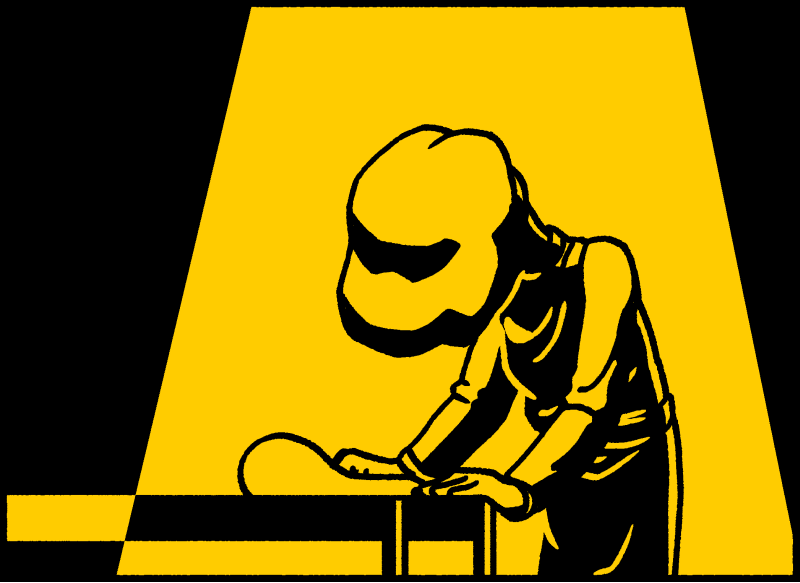 Apprentice: “What does that stuff about ‘the little changes’ even mean? I don’t get it.” 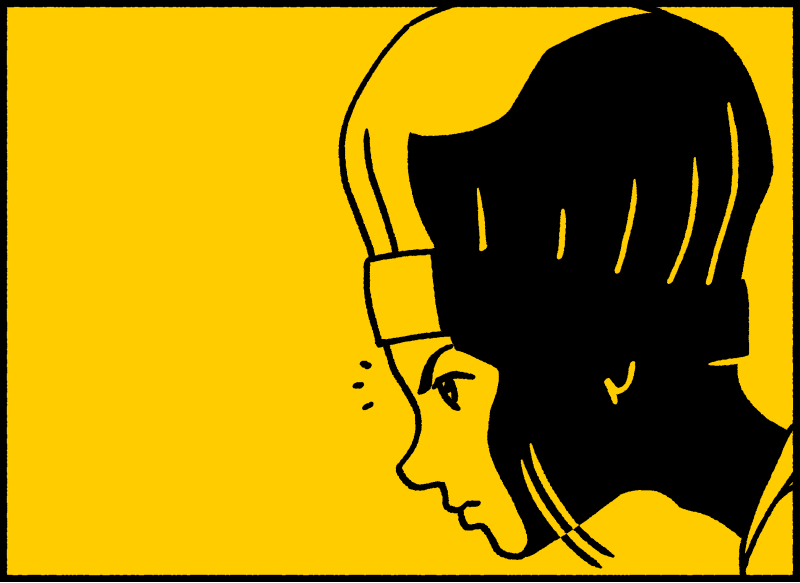 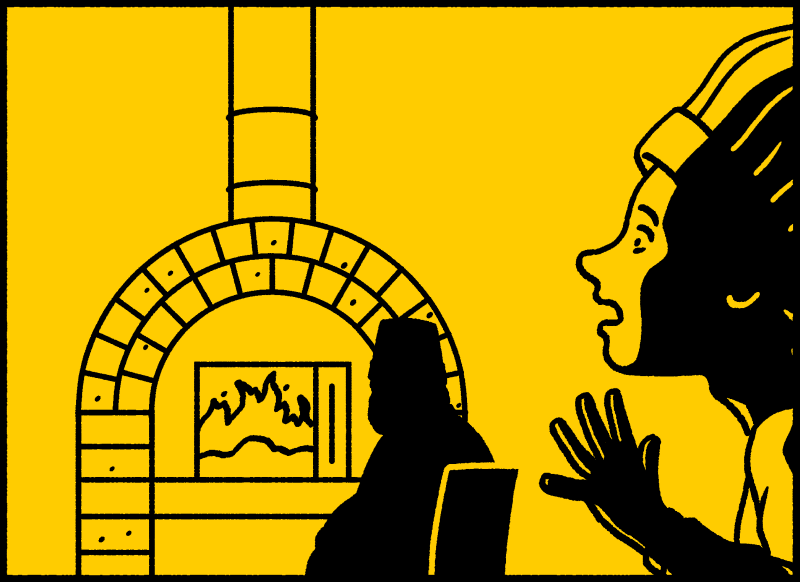 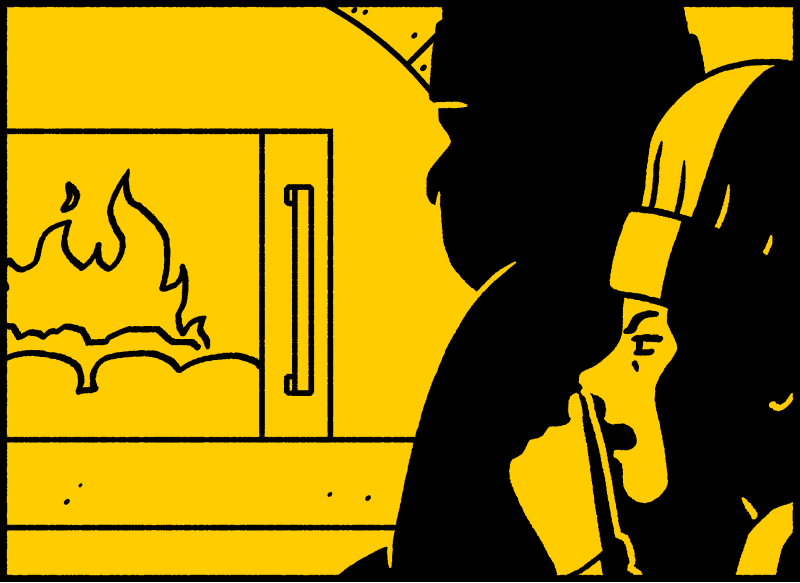 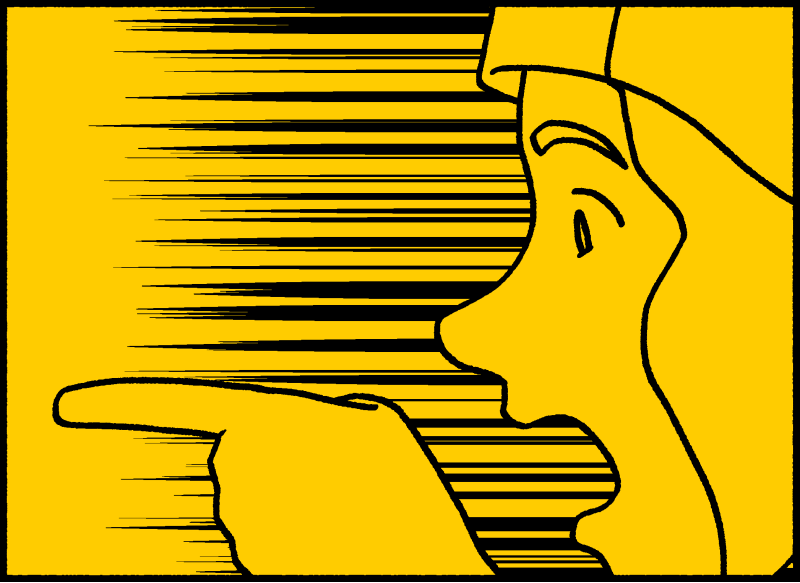 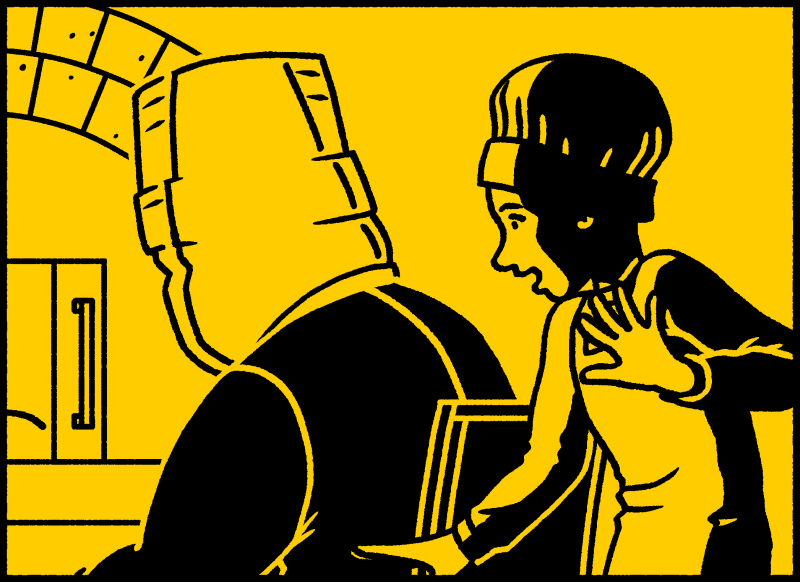 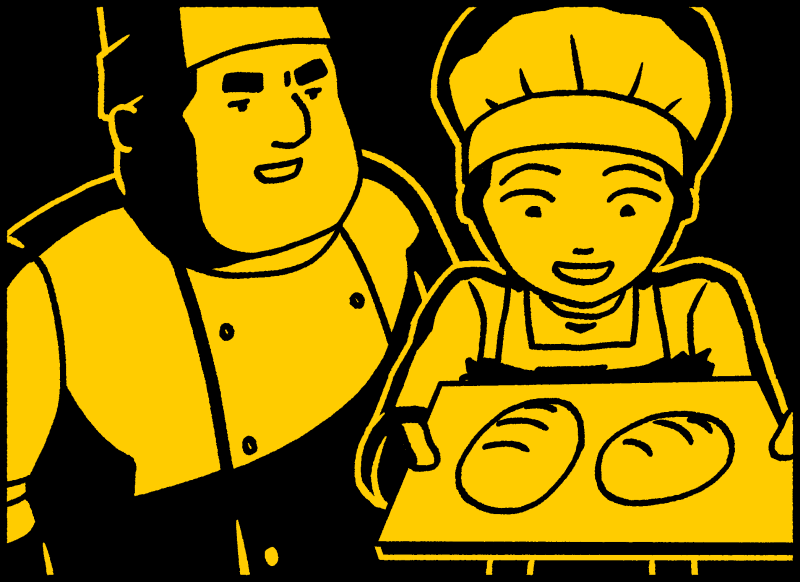 Baker: “That’s amazing. They’re perfect.”
Apprentice: “I felt them! All the little changes you were talking about.” 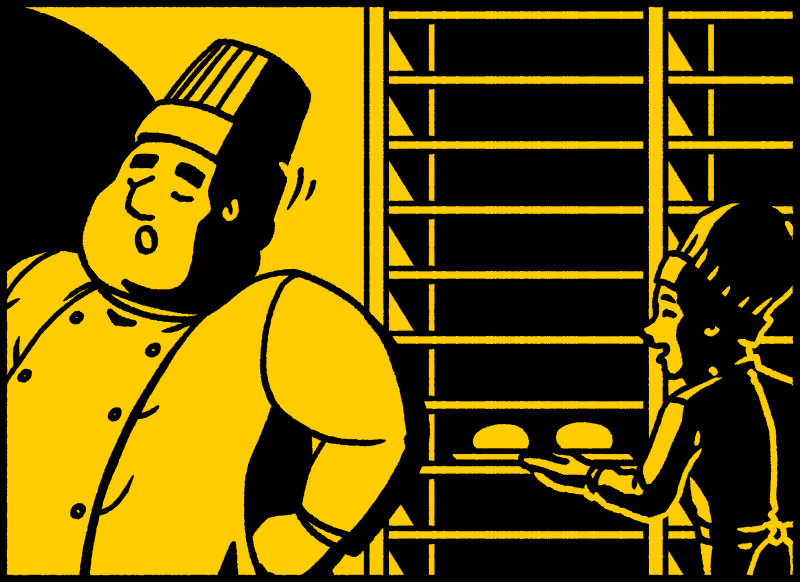 (Originally published in Japanese on May 6, 2020. Manga by Mokutan Angelo. With thanks for the cooperation of Fujita Isshō of the Taikūzan Masenji temple.)