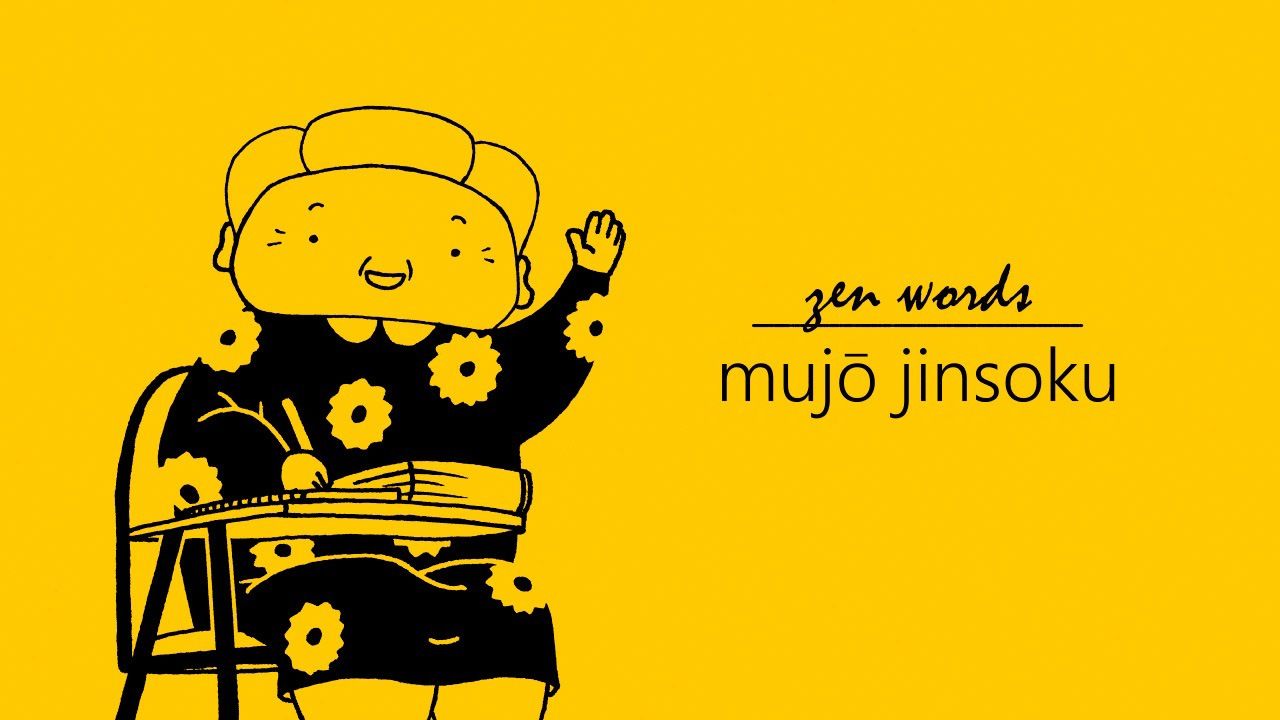 Seizing the Moment Amid Impermanence

Culture Feb 3, 2021
Our lives pass by quickly, so we should do all we can to enjoy them and use the time well.

Time flies by with no pause to think. In Japanese, this is expressed through the phrase 無常迅速 (mujō jinsoku), which brings together words meaning “impermanence” (無常) and “rapid speed” (迅速). As the years pass quickly, and death arrives earlier than expected, the phrase teaches that we should be grateful for living now, and make the best use of our irreplaceable time.

Noriko: A junior high school student.
Her grandmother.
Her father.
Her mother. 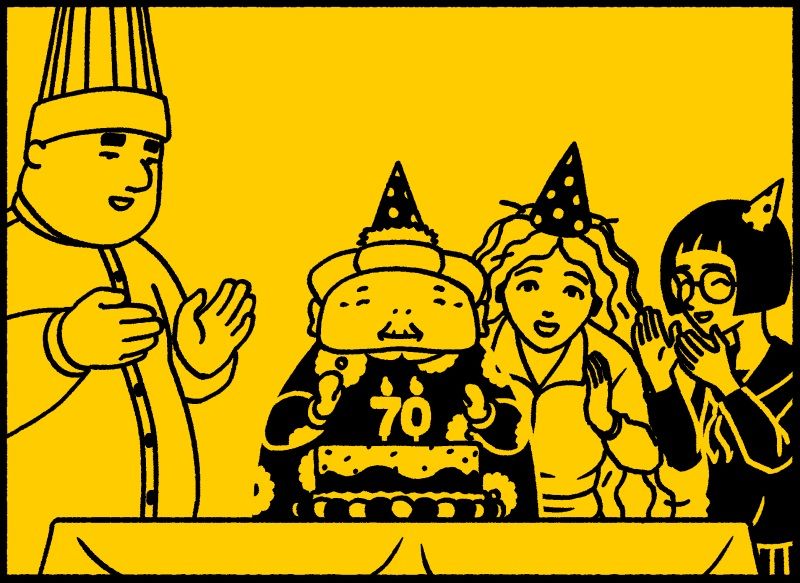 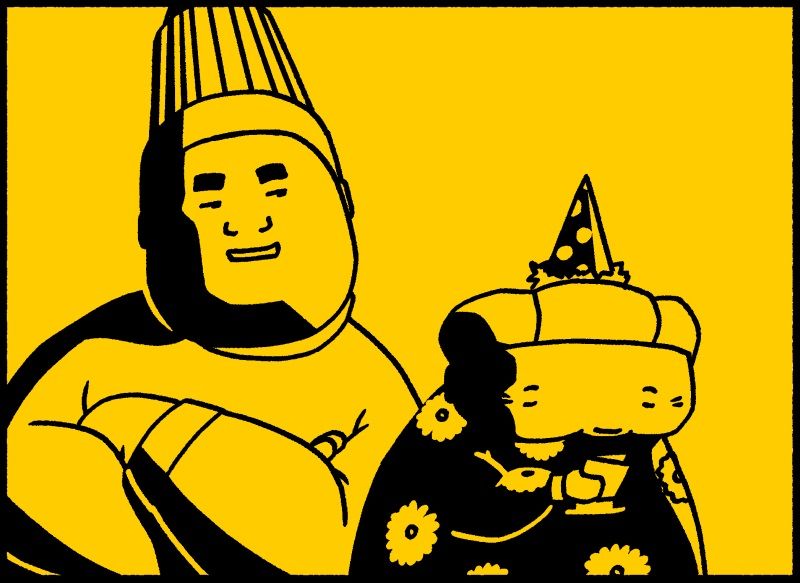 Father: “So, Mom, will you tell us now about the present that you said you wanted?”
Grandmother: “The thing is . . .” 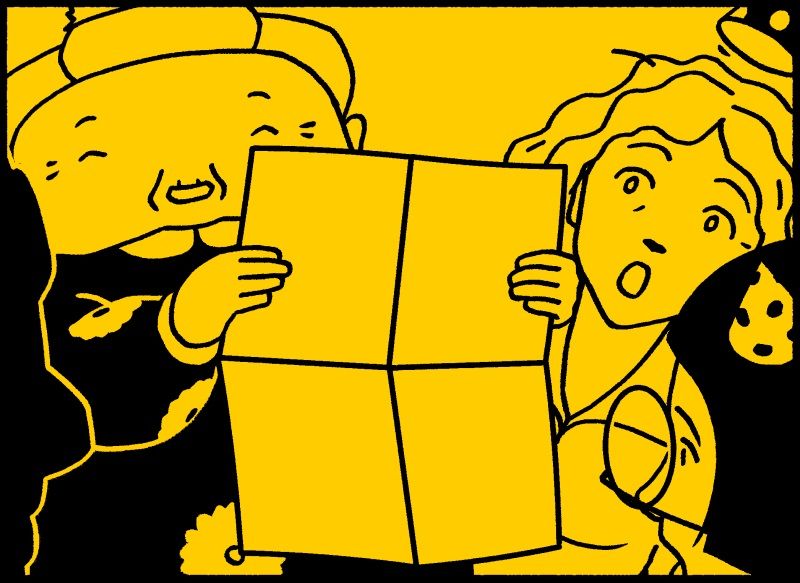 Grandmother: “I want to be a junior high school student.”
The others: “What?!” 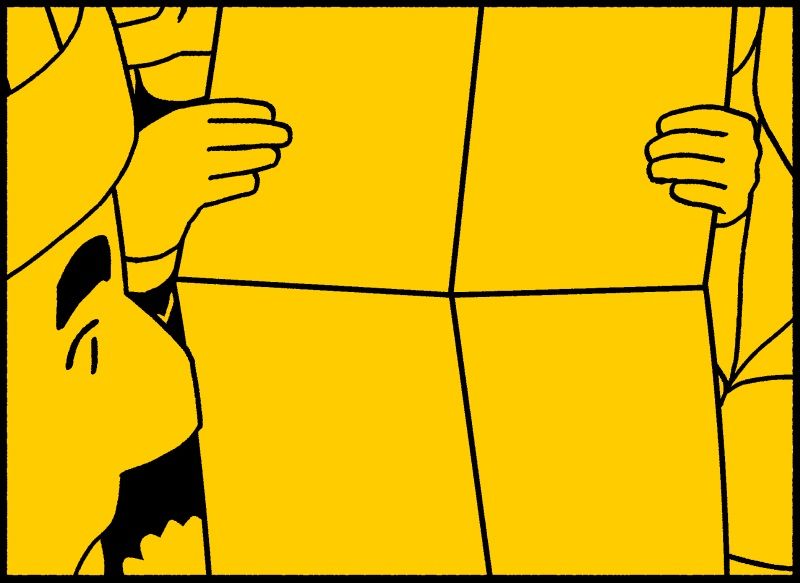 Father: “It’s a flier for night classes at junior high school. ‘Everyone welcome,’ it says. Classes from half past five to nine every weekday evening.” 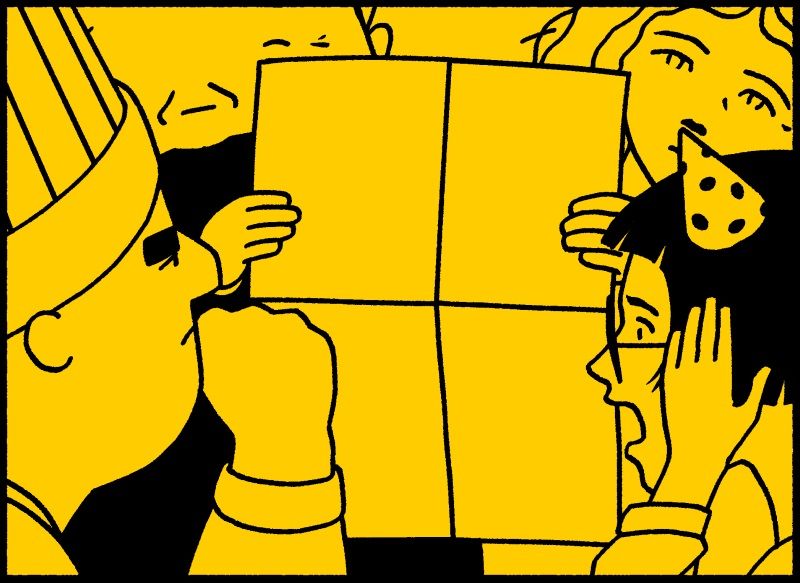 Father: “Hmmm, that’s quite a late finish.”
Noriko: “Wait! That’s my school. What if my friends find out?” 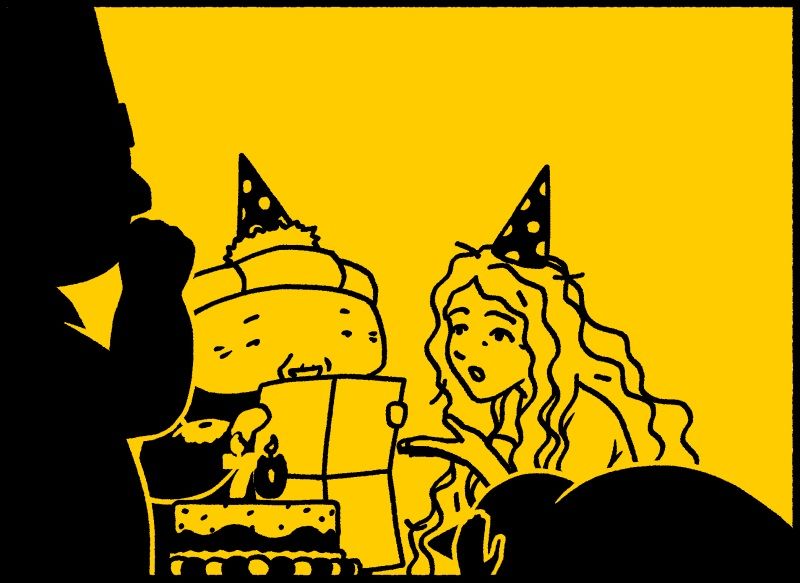 Mother: “So, this is the present that you really want for your seventieth birthday?”
Grandmother: “That’s right. I was watching television the other day . . .” 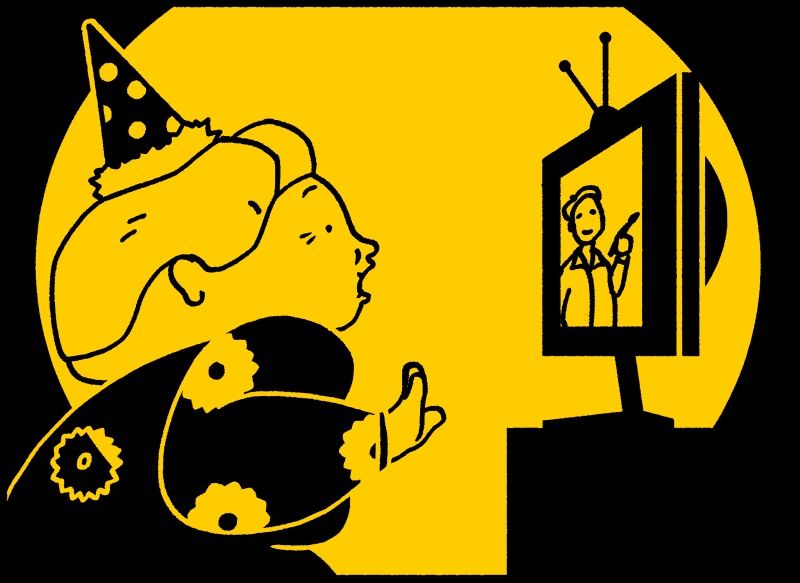 Grandmother: “And there was a foreign artist. They said he was eighty now, and he only started painting when he was seventy. He’d always wanted to be an artist, but he’d been too busy before, so he didn’t have the time.” 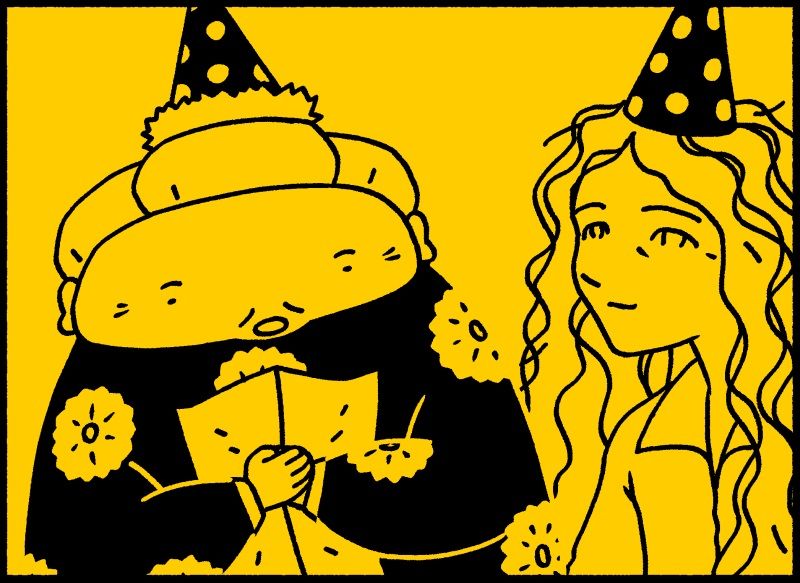 Grandmother: “When I saw it, it made me think how I’ve lived in the world so long, without properly going to school.” 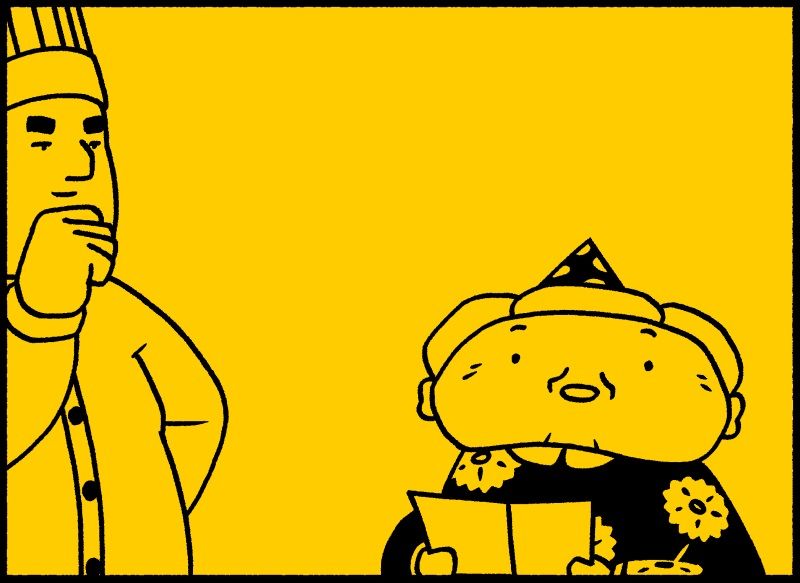 Grandmother: “There’s no such thing as ‘too late.’ I want to learn so many things, and understand English and math.” 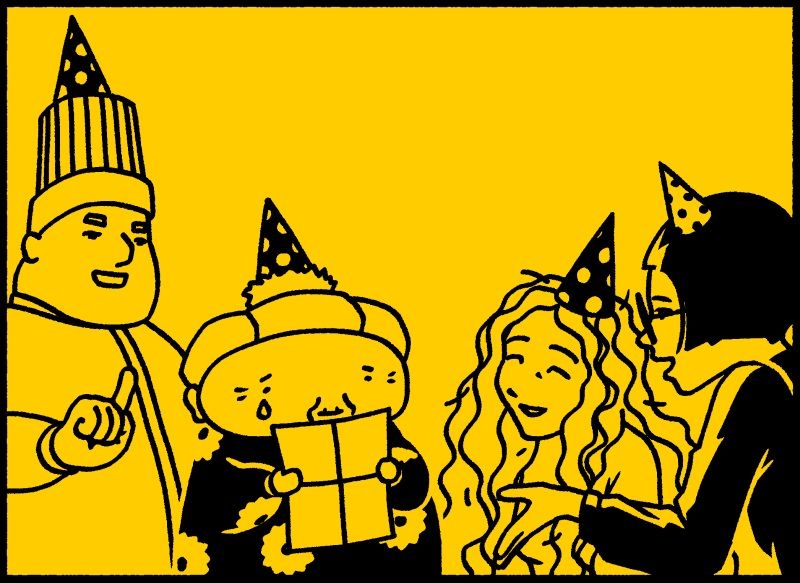 Mother: “You sound like you’ll use your time well.”
Noriko: “Go, Grandma! Do what you want to do.”
Father: “I can pick you up each day when class is over.” 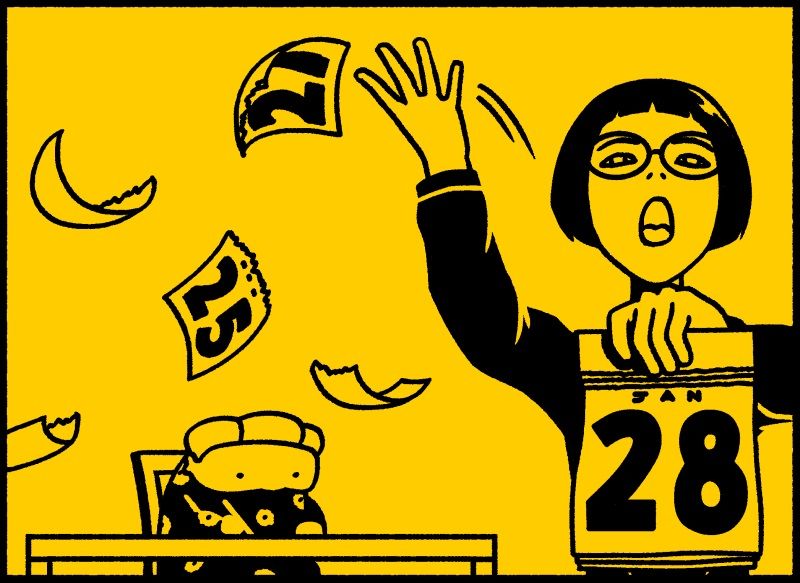 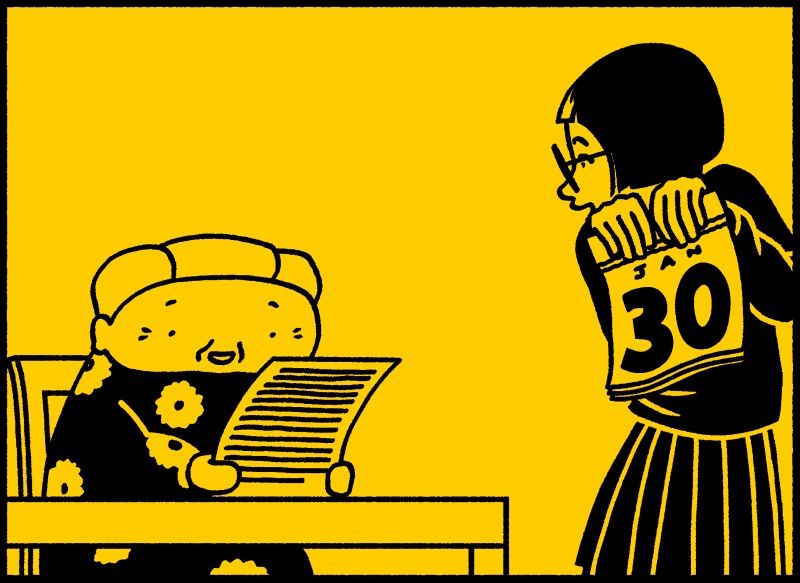 Grandmother: “Another English assignment complete!”
Noriko: “Wow, that’s a lot of words there.” 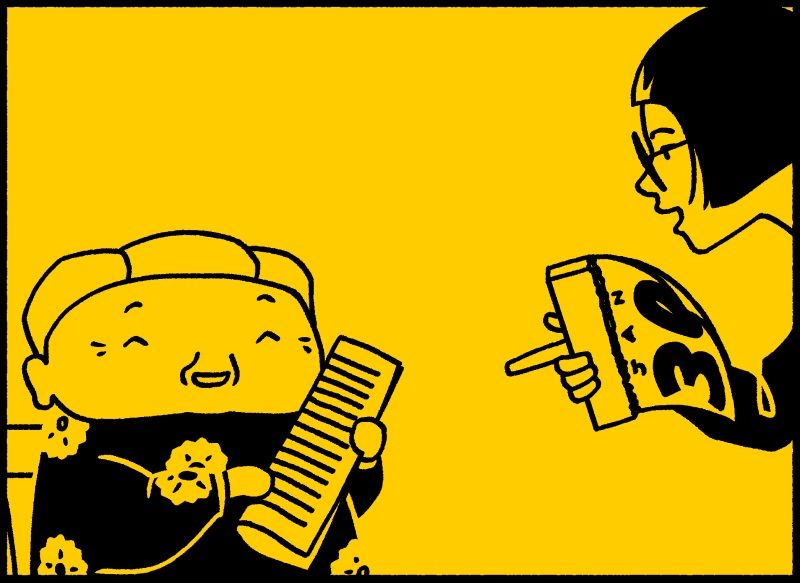 Grandmother: “Learning new skills is so much fun.”
Noriko: “That’s great you’re enjoying it. But what did you write?” 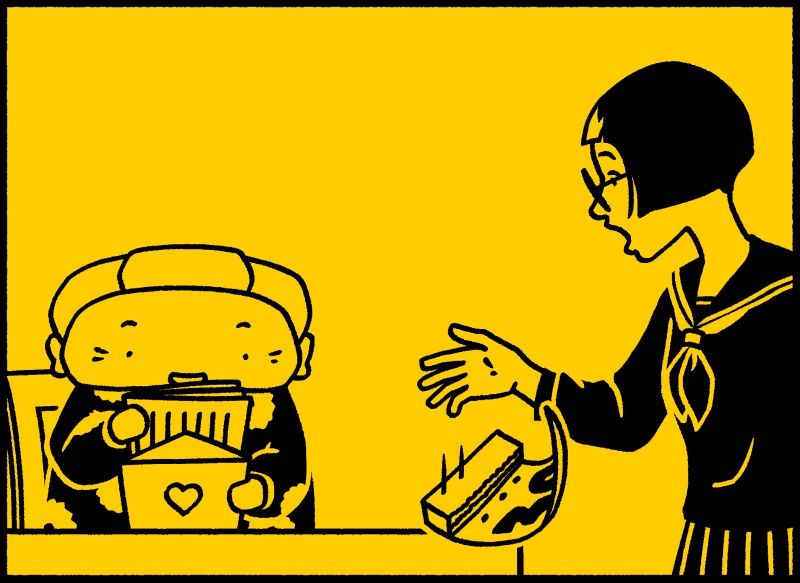 Grandmother: “It’s a letter. Do you remember that foreign artist I told you about? We’re pen pals now.”

(Originally published in Japanese on December 31, 2020. Manga by Mokutan Angelo. With thanks for the cooperation of Fujita Isshō of the Taikūzan Masenji temple.)