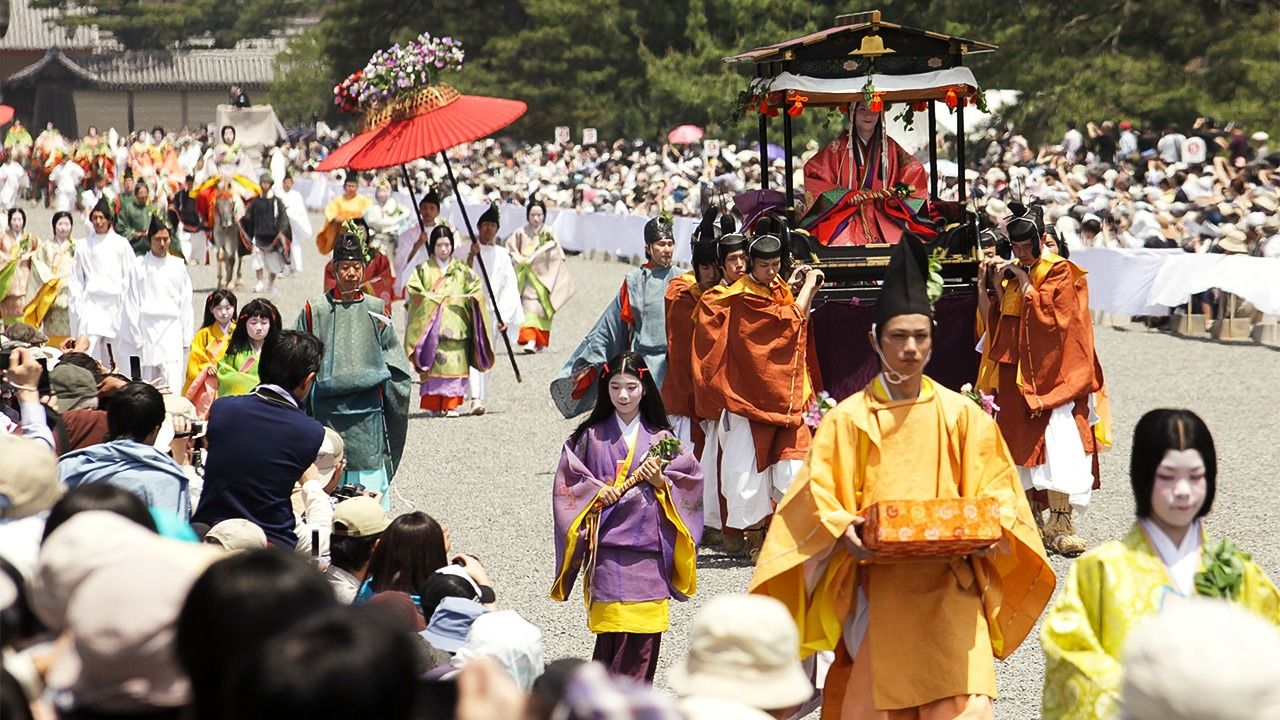 Culture Mar 29, 2019
A little knowledge of the customs of the Heian aristocracy is useful background for readers tackling Japan’s 1,000-year-old classic The Tale of Genji.

One of the pleasures of reading Japanese books is the chance to learn about local culture and customs. Usually there are enough points of similarity between the reader’s milieu and the scenes depicted in the story to ease the process along. With a work like The Tale of Genji, however, written over 1,000 years ago about and for the aristocrats of the Heian period (794–1185), there is even more distance from the modern non-Japanese reader. A basic idea of customs among the nobility of the time helps in understanding the story.

Embarking on a new romance, as the titular character Genji so often does, was a very different experience to today. Typically, aristocratic women were cloistered out of sight behind screens and blinds, so men chose their hoped-for matches based on rumors of their beauty or accomplishments. Unforeseen circumstances might provide them a forbidden glimpse, as occurs at times within the story, but this was unusual. They would conduct their wooing through a go-between.

Women had more opportunities to judge men’s appearance—they could observe the fine young gentlemen of the imperial capital in performances and parades, as long as they could not be seen themselves. Still, they would not necessarily know the face of their admirer. Love notes passed via helpful servants were the chance for wooers to shine, whether through a talent for poetry or calligraphy or a refined selection of paper and scent. The women’s replies also offered hints as to their degree of sophistication, and a quick answer demonstrated a sharp wit.

Aristocratic men might have several wives, provided they were well-off enough to support them. Rank was important, especially for the principal marriage, so it was common for cousins and other close relatives to get wed. The principal marriage was usually arranged when the bride and groom were very young, such as in their early teens.

The marriage process required the man to spend three nights with the woman, arriving and leaving while the sun was down. There was a special party on the third night at which the woman’s family announced the marriage and celebratory mochi rice cake was served. Often the morning after would be the first chance for the pair to see each other’s faces in daylight. Initially, the man would continue to commute to his wife’s family home, but after several months or years had passed, she might come to live with him.

Contemporary beliefs that illness was caused via possession by mononoke (evil spirits) are reflected in the Genji character of Lady Rokujō. She—or her jealous spirit—is apparently responsible for the deaths of three of Genji’s partners. The mononoke might come from the living as well as the dead to possess people, making them ill or sometimes killing them. Incantations and prayers by Buddhist priests were seen as the way to cure such illnesses. They aimed to first drive the spirit into a woman acting as a medium before exorcising it completely.

The low life expectancy and high infant mortality of the era brought added significance to many practices and celebrations, particularly those connected with childhood. As childbirth could be perilous for both mother and baby, as well as being considered ritually defiling, this was also a time for prayers. The drapes and screens of the birth room were white, considered a ritually pure color, as were the clothes of the mother and other women present.

The celebration on the fiftieth day after birth held a special importance. Small dishes were prepared for the ceremony, but the centerpiece of the ritual was putting a tiny piece of mochi in the mouth of the baby as a kind of offering before removing it again. Genji sends gifts from the capital when his daughter with the Lady Akashi reaches 50 days of age, and the celebration is also described for his apparent son Kaoru, who is actually illegitimate.

Some of these customs have echoes in the modern age in Japan. The kuizome practice, for instance, sees infants eating their ceremonial “first food” at 100 days, rather than the 50 of the Heian period. But given the millennium that has passed since Murasaki Shikibu wrote her masterpiece, even Japanese readers are likely to receive it as a description of alien times and traditions. Some understanding of the context of The Tale of Genji makes it easier to follow the plot and appreciate its rewards.

(Originally written in English. Banner photo: Heian comes alive in Kyoto’s annual Aoi Matsuri, one of the ancient city’s three top festivals. Hundreds of people dressed in Heian-period aristocratic garb walk from the imperial palace to the Kamo Shrines on May 15 each year. © Jiji.)