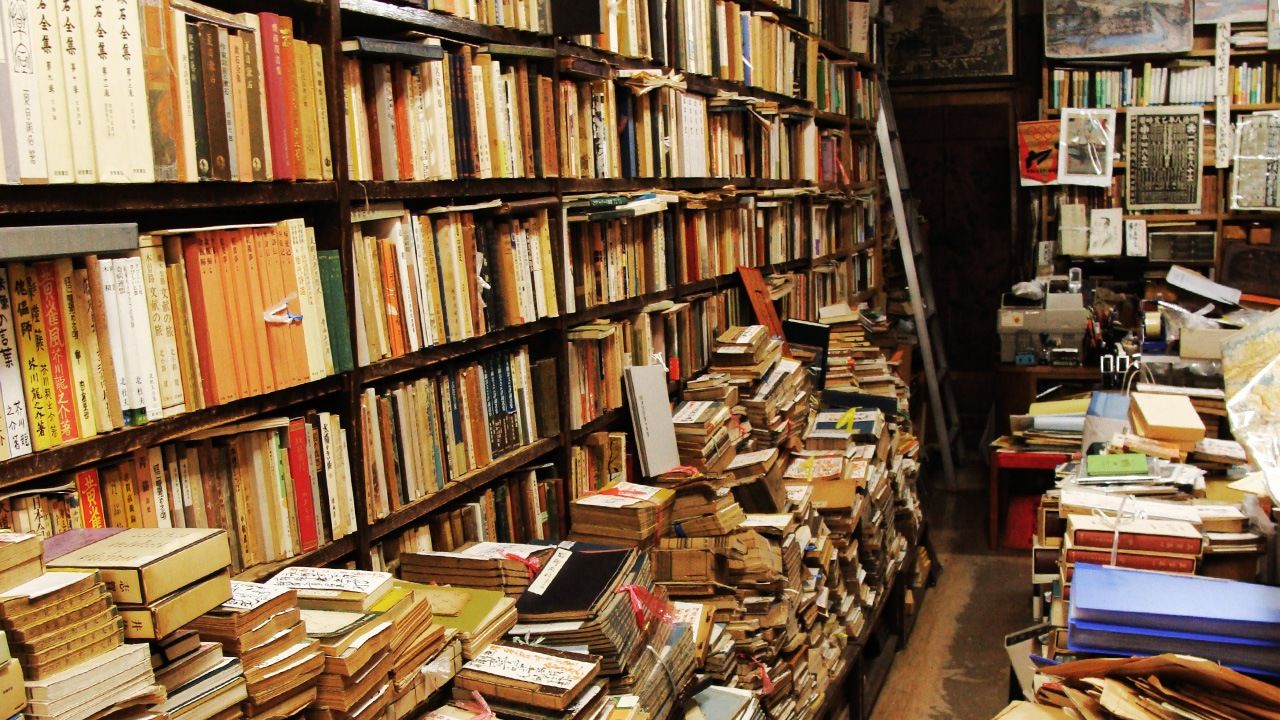 Books Arts Sep 27, 2019
Japanese fiction showed a rich variety during the first half of the twentieth century, including the emergence of the autobiographical “I-novel.”

When Emperor Meiji died in 1912 after a reign of more than 40 years, Japan was well settled into modernity. The next few decades to 1950 would see vast change in the country—from a nascent democracy to the rise of nationalism, a catastrophic war, and incipient recovery. While censorship came to limit expression during this period, at its start there was still a sense of writers stretching out in new directions, after the Japanese novel had established itself in the Meiji era (1868–1912).

One general trend was the influence of the “I-novel,” a kind of autobiographical fiction that in its two main forms was either flagrantly confessional or intently focused on the minutiae of everyday life. Although critics differ on how tightly to define the genre and which works to include, authors’ experiences took center stage in much of the fiction of the period. Shiga Naoya is perhaps the most highly regarded author of those closely associated with the I-novel.

Akutagawa Ryūnosuke blazed a trail in a short career mainly confined to the Taishō era (1912–1926) before his suicide in 1927. In stories like “Rashōmon,” “Hana” (trans. “The Nose”), and “Jigokuhen” (trans. “Hell Screen”), he took a modern psychological approach to rewritings of medieval tales. He later entered an autobiographical mode, but his final long work Kappa was a satire set in a society of the titular mythical creatures.

Kawabata Yasunari emerged as part of the new sensationalist group of modernists. His first big success came with the 1926 short story “Izu no odoriko” (trans. “The Dancing Girl of Izu”), about a student’s encounter with a performing troupe in the Izu Peninsula. His masterpiece Yukiguni (trans. Snow Country), concerning another traveler visiting a Niigata hot-spring resort, was initially serialized, and first published in book form in 1937.

Far from the literary mainstream, Miyazawa Kenji self-published poetry and short stories in his native Iwate Prefecture in northern Japan. Little known during his lifetime, his reputation rose steadily during the decades that followed, and he is now considered one of Japan’s most beloved authors, known especially for his children’s stories. In his mystical classic Ginga tetsudō no yoru (trans. Night on the Galactic Railroad), two children travel on a train into the stars.

Yoshikawa Eiji was at the center of a boom in historical fiction. One of his most successful novels, Miyamoto Musashi (trans. Musashi), told the story of the legendary swordsman and was later repeatedly adapted to film. Edogawa Ranpo brought a distinctive voice to establishing the popularity of mystery fiction in Japan, paying homage in his pen name to Edgar Allan Poe, a pioneer in the genre.

Censorship increased through the 1930s, particularly targeting writers in the proletarian movement; Kobayashi Takiji was tortured to death by police in 1933. As Japan declared war on China in 1937 and then launched its attack on Pearl Harbor in 1941, initiating the Pacific War, the growing demand for “patriotic” literature meant many writers hesitated to publish. Nakajima Atsushi is unusual as a Japanese author remembered for his handful of works written during World War II. 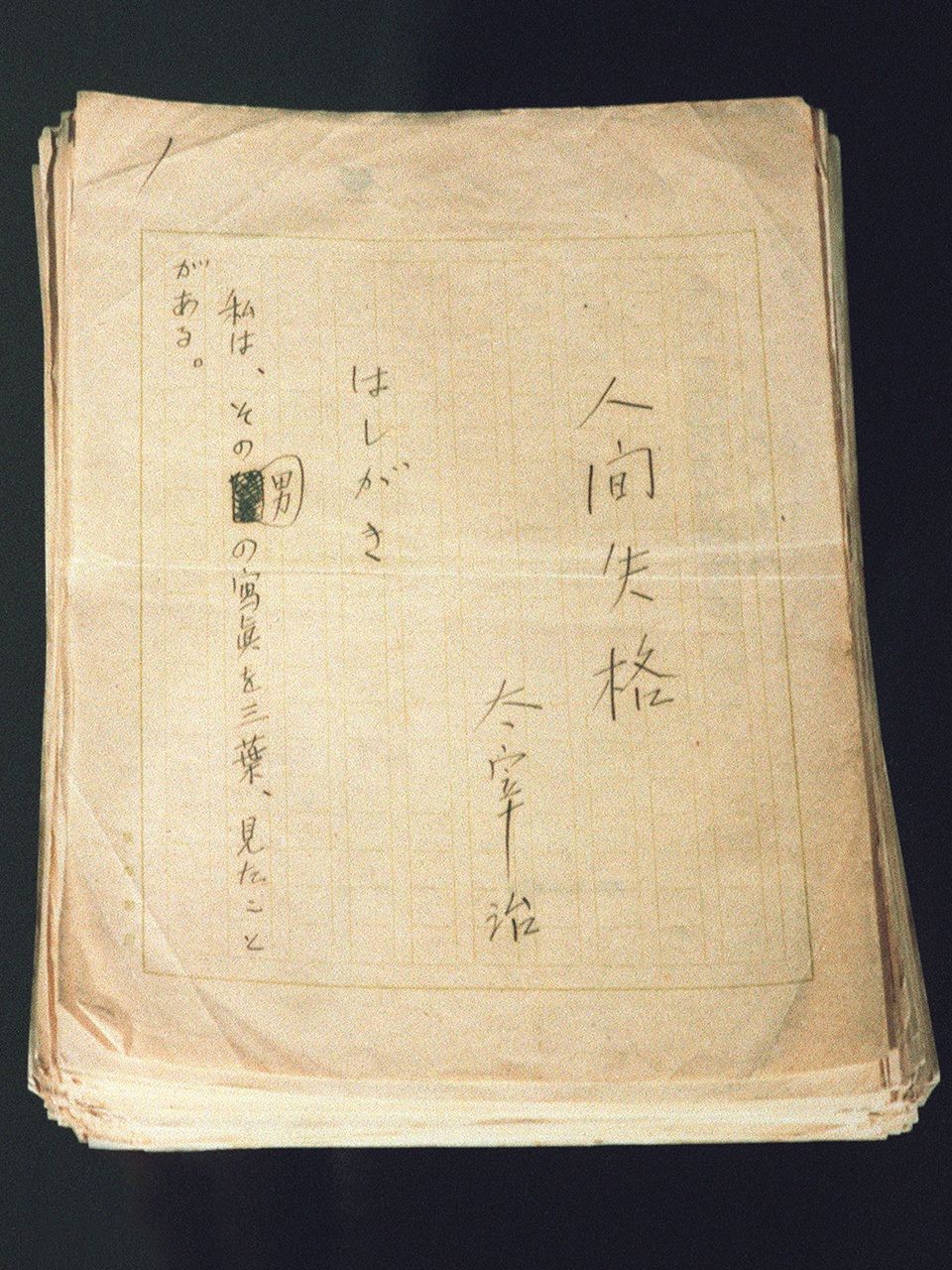 The end of the war prompted a flurry of new publications, as many writers got back to work as usual. Tanizaki completed his masterful Sasameyuki (trans. The Makioka Sisters) in 1948. Dazai Osamu became a prominent member of the decadent school and published his two most highly regarded novels Shayō (trans. The Setting Sun) and Ningen shikkaku (trans. No Longer Human) in the late 1940s. The latter is seen as one of the quintessential confessional I-novels.

Akutagawa’s first classic story begins as a recently dismissed servant takes shelter under the great gate of the title. Set in twelfth-century Kyoto, “Rashōmon” is a grotesque imagining of what people may be driven to do by extreme circumstances. (The titular gate provides some scene-setting imagery for the celebrated film of the same name by Kurosawa Akira, which is based largely on “Yabu no naka” [trans. “In a Grove”], another story by the author.)

Two lost hunters encounter a strange restaurant with increasingly curious written instructions as they venture further inside. Could they be making a terrible mistake?

Translation: “The Restaurant of Many Orders” in Once and Forever: The Tales of Kenji Miyazawa by John Bester.

A lyrical depiction of a Tokyo visitor’s love affair with a geisha in a rural hot-spring resort. In the famous opening sentence, the protagonist’s train emerges from a tunnel into the otherworldly “snow country.”

Tanizaki’s novel recounts the lives of four sisters in a once prosperous Osaka family, its fortunes on the decline. Much of the plot centers on attempts to find a husband for the third of the sisters. Wartime censors apparently disapproved of the absence of patriotic fervor, but it became a postwar bestseller.

A boy who clowns around to hide his alienation grows into a heavy-drinking, dissolute young artist, tormented by guilt. The author’s own life provided many of the episodes in this bleak story, his final completed work.

Translations: No Longer Human by Donald Keene and A Shameful Life by Mark Gibeau.