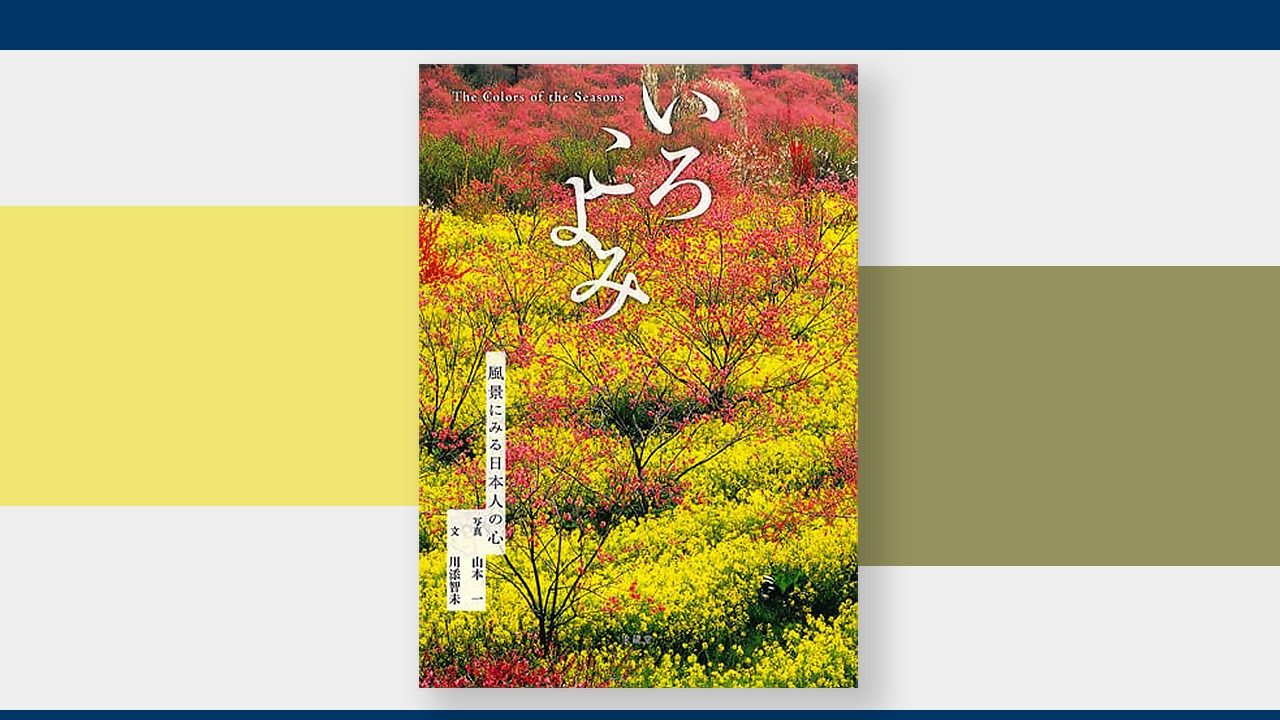 “Irokoyomi” (The Colors of the Seasons), by Yamamoto Hajime and Kawazoe Tomomi

Books Culture Environment Apr 10, 2020
A new book presents beautiful pictures of Japanese landscapes, arranging them by the traditional calendar of the country’s 72 microseasons.

Photographer Yamamoto Hajime captures the poetic Japanese scenery of the passing seasons in this new book. The nostalgic landscapes, now increasingly rare, include fields carpeted with wildflowers, terraced rice fields with sunlight glinting off the water, and mountaintop views over seas of clouds. Yamamoto traveled across the country to new and previously visited spots, timing his trips for the most appealing results.

His previous career as a company manager brought him into contact with many different people over the years. Yamamoto pours his warm feelings and experiences, informed by this long history of the human touch, into his photographs of nature, and the sentiments come through.

The art critic Yanagi Sōetsu writes in Kokorouta (Poems from the Heart), “Smiling at flowers in spring, regarding the sun in summer, clearing one’s mind by moon-viewing in autumn, and setting oneself at ease with the sight of snow in winter. There are the four seasons of the natural world, but we can also see these as the four seasons of life. We feel the joy of blossoms in spring, and our spirits thrive as we seek the sun in summer. At last, we pass through these into autumn, achieving balance by appreciating sabi, or the beauties of decrepit age, and gazing at the moon. Then there is the silence of winter, when joys and yearning finally wane and we return to peace. Thus, the wheel of the year makes its full turn.”

As its title promises, the book presents a complete cycle of “the colors of the seasons” of Japanese scenery, at times reflecting vigorous energy and at times calm.

Accompanying the photographs are short explanations from Kawazoe Tomomi, a sommelier for both sake and vegetables, on Japanese customs and times of year. Yamamoto also adds a short index on his favorite food and drink from different areas.

The book is mainly in Japanese, but includes translations of the 72 microseasons in English, as previously rendered in a Nippon.com article by Richard Medhurst. 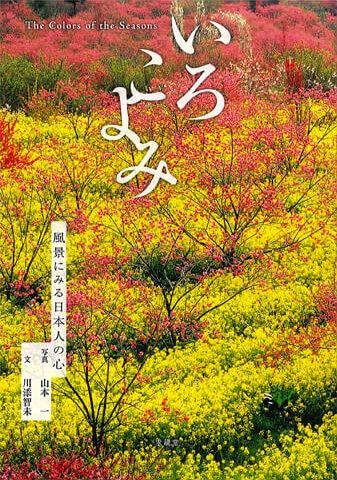 Irokoyomi (The Colors of the Seasons)