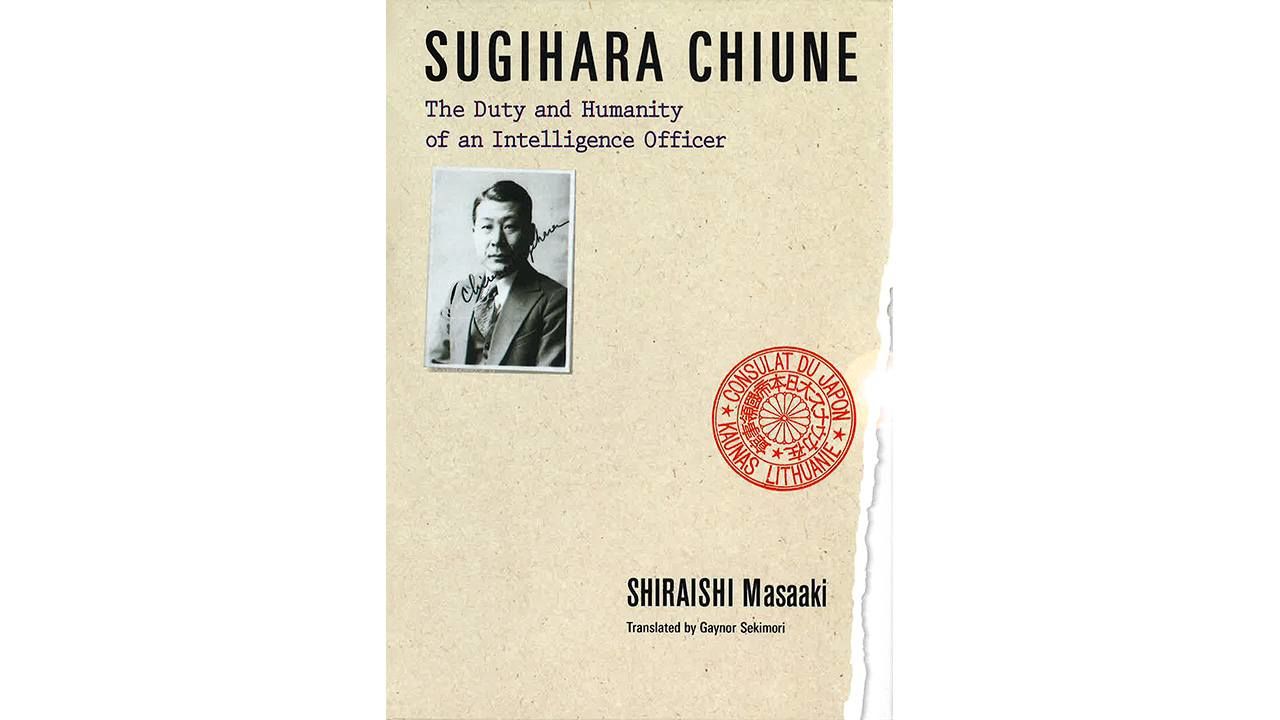 Books Politics Society History Apr 28, 2021
Sugihara Chiune: The Duty and Humanity of an Intelligence Officer, published in March this year as the English translation of a 2015 Japanese work, illuminates the life of the war-era Japanese diplomat who issued thousands of life-saving transit visas to Jewish refugees fleeing Nazi horrors in Europe.

Painting a Fuller Picture of a Hero 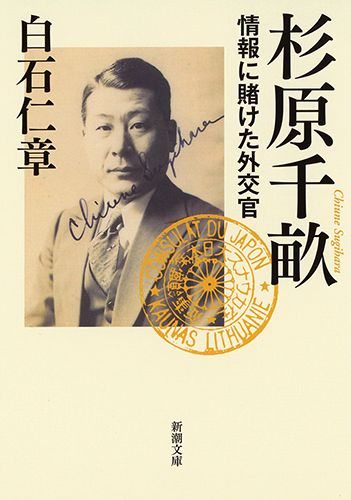 Sugihara Chiune (1900–86) is known as a humanitarian who, as a Japanese foreign service officer in Lithuania, issued thousands of visas helping Jewish refugees escape Nazi rule and war in the European theater—an act for which he was recognized as one of the Righteous Among the Nations by Israel the year before his death. But he was also a dedicated intelligence officer, serving the Japanese government with his detailed reports on the wartime situation in Europe. Shiraishi Masaaki’s 2015 book Sugihara Chiune: Jōhō ni kaketa gaikōkan, which explores both facets of Sugihara, has now appeared in an English translation by Gaynor Sekimori.

The 2021 Sugihara Chiune: The Duty and Humanity of an Intelligence Officer is a deft rendering of the book by Shiraishi, himself a longtime member of the foreign service with more than 30 years in the Diplomatic Archives of the Ministry of Foreign Affairs, where he first encountered materials on Sugihara and became inspired to research his life and deeds. Building on extensive examinations of MOFA records including Sugihara’s own telegrams and intelligence reports, Shiraishi paints a full picture of not just the issuer of thousands of “visas for life,” but of a talented intelligence officer working to keep Tokyo abreast of the latest developments in Europe and to further Japan’s interests in the region. 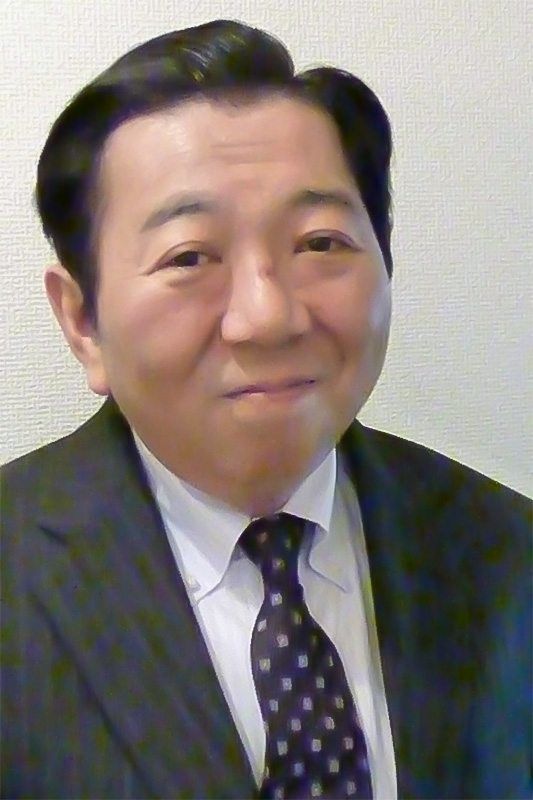 The English translation is put out by JPIC, the Japan Publishing Industry Foundation for Culture, a government-funded operation that translates and publishes nonfiction works selected by a private-sector committee in its Japan Library collection.

As Shiraishi notes in his introduction to the English edition, the 2015 Japanese book was itself an expansion of a 2011 volume he penned on Sugihara and his visas, including an additional chapter on the diplomat’s work in Prague, where he was posted after he left Lithuania, issuing further visas for life. “At a time when the issue of refugees has become critical in many parts of the world,” writes the author, “I sincerely hope that this book will serve as a catalyst that prompts as many people as possible to take a personal interest in the plight of refugees.”

(Banner photo: Sugihara Chiune: The Duty and Humanity of an Intelligence Officer, written by Shiraishi Masaaki and translated by Gaynor Sekimori, was published by the Japan Publishing Industry Foundation for Culture in March 2021. ISBN 978-4-86658-174-3.)