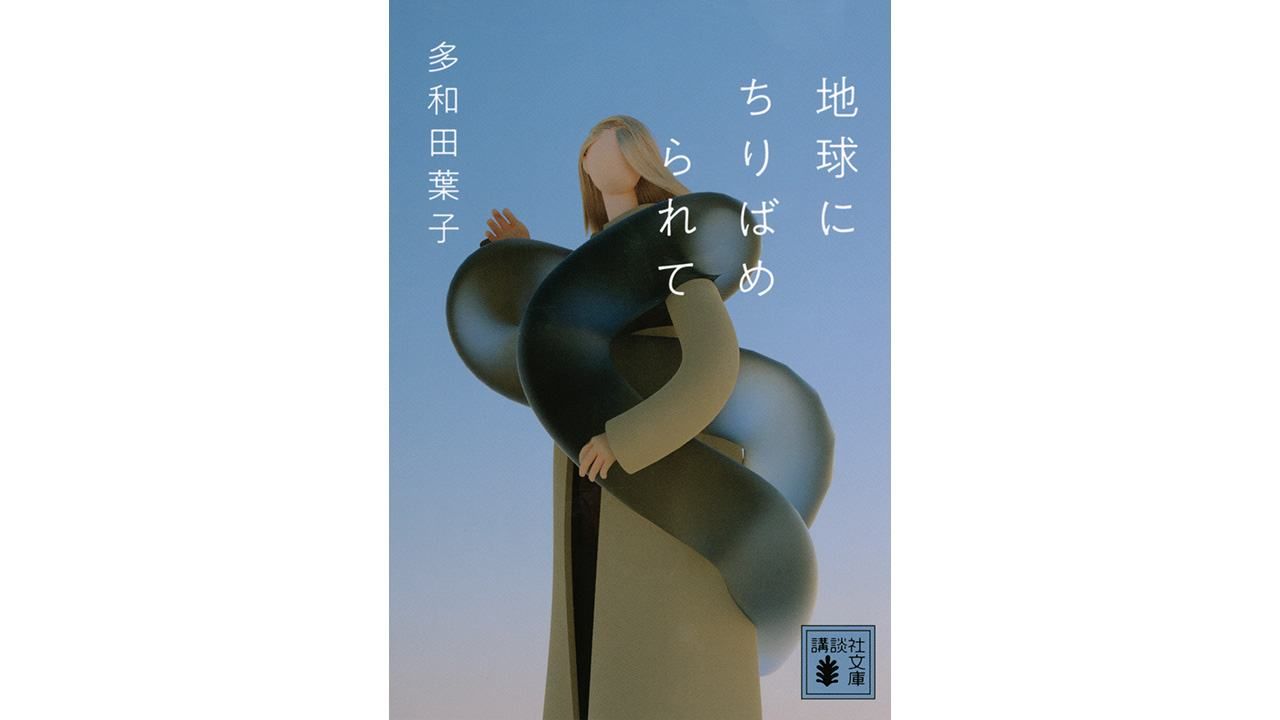 Books Jan 24, 2023
The Japanese writer Tawada Yōko’s latest outing to make it into English translation, as Scattered All Over the Earth, was nominated for the US National Book Award for Translated Literature, which she previously won in 2018. A look at the latest work from one of Japan’s most notable active writers.

Chikyū ni chiribamerarete, Tawada Yōko’s latest novel to be translated into English (by Margaret Mitsutani, as Scattered All Over the Earth), is the first installment of a trilogy whose narrative transcends barriers of ethnicity, nationality, and language. There are six main characters, who take turns narrating chapters from his or her own perspective (although divisions of gender are not especially important in the story either), describing their own lives and backgrounds. Over the course of the novel, they are led toward a certain goal, growing to form an impromptu community thrown together by chance and sharing the same destiny.

Knut is a graduate student of linguistics at a university in Copenhagen. One day he comes across a television panel featuring people who grew up in countries that no longer exist. He becomes fascinated by a young Japanese woman called Hiruko, who appears on the program speaking an unfamiliar language that turns out to be a homemade form of “Pan-Scandinavian.”

Hiruko is originally from Niigata but her homeland has disappeared while she has been studying abroad. Since then, she has moved from place to place as a migrant across Scandinavia. Over the course of her travels she has cobbled together her own hybrid language. It is not the national language of any single country, but can be understood by all Scandinavians.

An Odyssey in Search of Compatriots

Hiruko and Knut set off together to look for other survivors from Hiruko’s vanished homeland who might speak the same mother tongue. The first place they visit is an “Umami Festival” being held in the German city of Trier. Slated to speak at the festival is Nanook, a Japanese chef conducting research on umami flavors.

They visit Trier to meet Nanook, and make friends with Akash, an Indian, and Nora, a German. Akash is a transgender person who dresses in red saris. Nora works in a museum and has a keen concern in environmental issues. She is also Nanook’s former girlfriend.

Nanook pretends to be Japanese but is in fact an Eskimo who was born and grew up in Greenland. Fearing that his secret is about to be found out, Nanook leaves Nora and flees to Oslo, but Nora follows after him and the couple are reunited. They join forces with Hiruko, Knut, and Akash. Hiruko soon realizes that Nanook is not really Japanese.

Nanook tells her about his time working in a sushi restaurant, where the chef was a Japanese man from Fukui called “Susanoo.” He is now apparently working in Arles. Hiruko and the rest of the gang set off for the south of France. As they travel, a strange sense of solidarity and shared purpose develops, binding together this ragtag group of people from different ethnic and linguistic backgrounds.

One of the attractions of Tawada Yōko’s writing is her characteristically playful approach to language. She skillfully undermines our everyday assumptions and casts doubts on many of the things we tend to take for granted about the world. More importantly, the book is a satisfying and absorbing read as a novel.

Her previous novel, Kentōshi (translated as The Emissary and as The Last Children of Tokyo), which was published in Japanese in 2014 and won the US National Book Award for Translated Literature in 2018, was a dystopia set in an imaginary Japan that is reeling from the effects of a massive disaster. After the triple disaster of March 2011, Tawada personally visited the Tōhoku region three times, and the book was apparently inspired by stories she heard from people in the affected areas. In the novel, radiation (though the word never occurs in the novel) causes the young to die early while the elderly are condemned to live forever. Contaminated Japan has shut itself off from the rest of the world, and some parts of the country have been rendered uninhabitable.

The story depicts the daily lives of man more than 100 years old and his great-grandson, living together in western Tokyo. The rich natural environment that used to exist has been lost, and with no contact with the outside world, the characters live dispiriting lives in a land bereft of hope. The young boy is entrusted with a mission. Is there hope for the future? Reading the book, I did not find any answer to this question. The final lines in the novel hit hard and leave a lasting impression

The People of the Future

In some ways, Scattered All Over the Earth builds on the themes of this earlier work. Both novels share certain elements: a land rendered uninhabitable by pollution in one case, a lost homeland in the other. In Scattered, a Japanese man called Susanoo has stopped aging. Hiruko and her companions eventually manage to find him and meet him, but he doesn’t say a word. What is the reason for this strange silence?

The novel, a finalist for a 2022 US National Book Award in the category of translated literature, is the first installment of a trilogy. The sequel, Hoshi ni honomekasarete (Written in the Stars), was published in 2020, and the concluding volume Taiyō shotō (Islands of the Sun) came out in October 2022.

At the end of the three novels, I found the answer to my question. There is hope after all. As Akash puts it in Written in the Stars: “Hiruko might be someone who understands that she and others like her are the future.” Tawada’s young characters think little of crossing national borders. In her recent books, Tawada Yōko casts aside the frameworks of preconceived ideas and reminds us that there is a new future to be found in a world without borders. 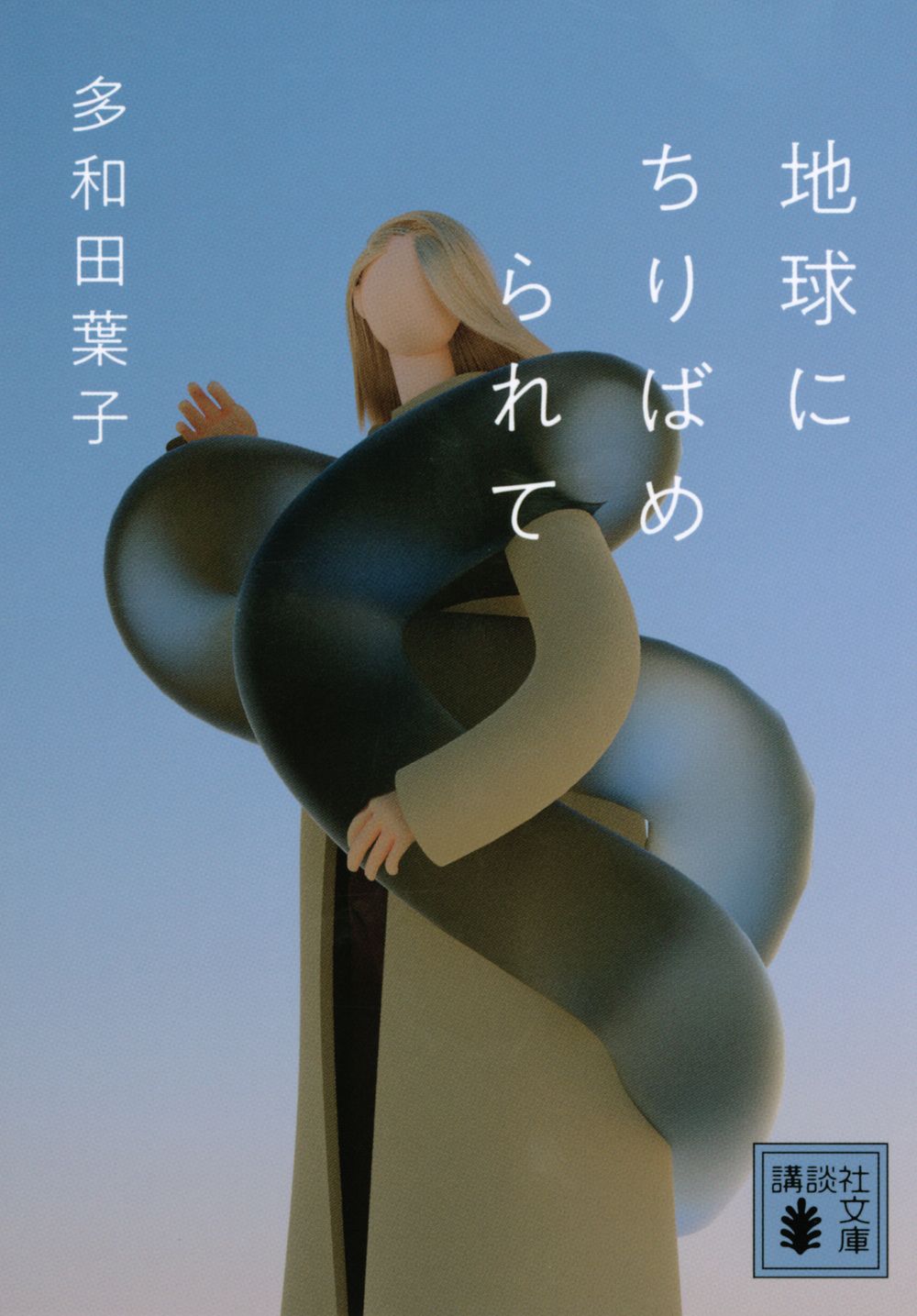 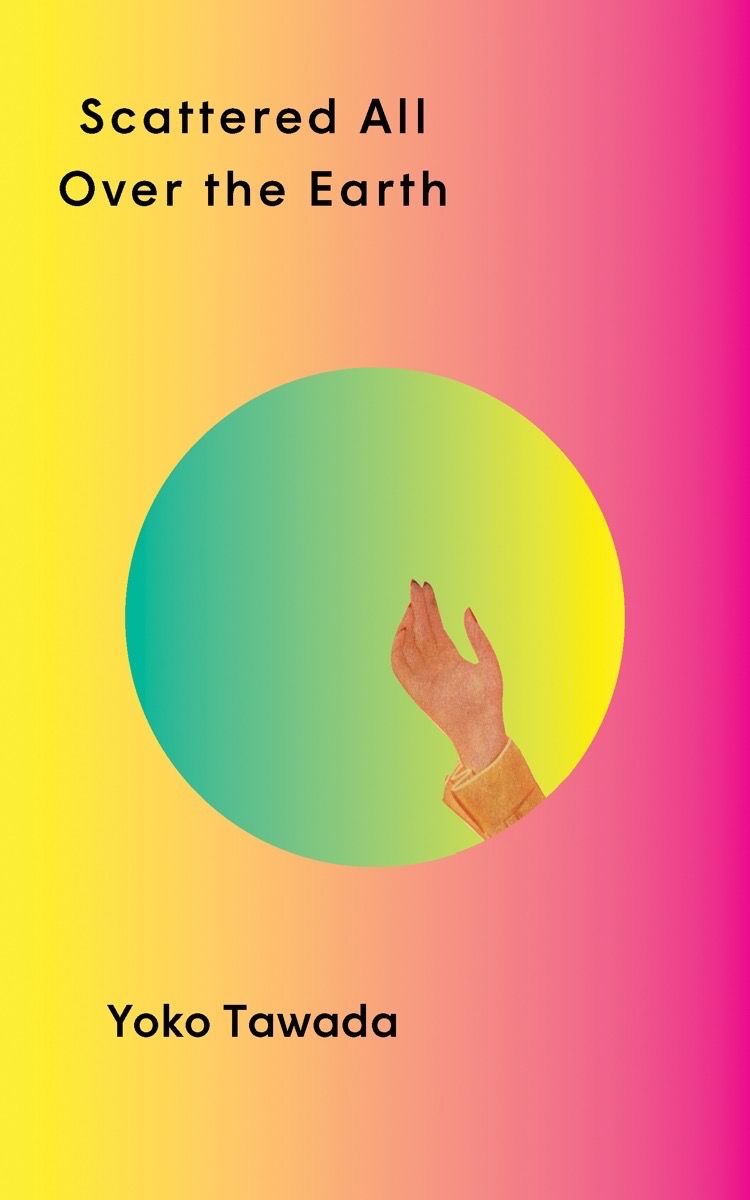 Scattered All Over the Earth