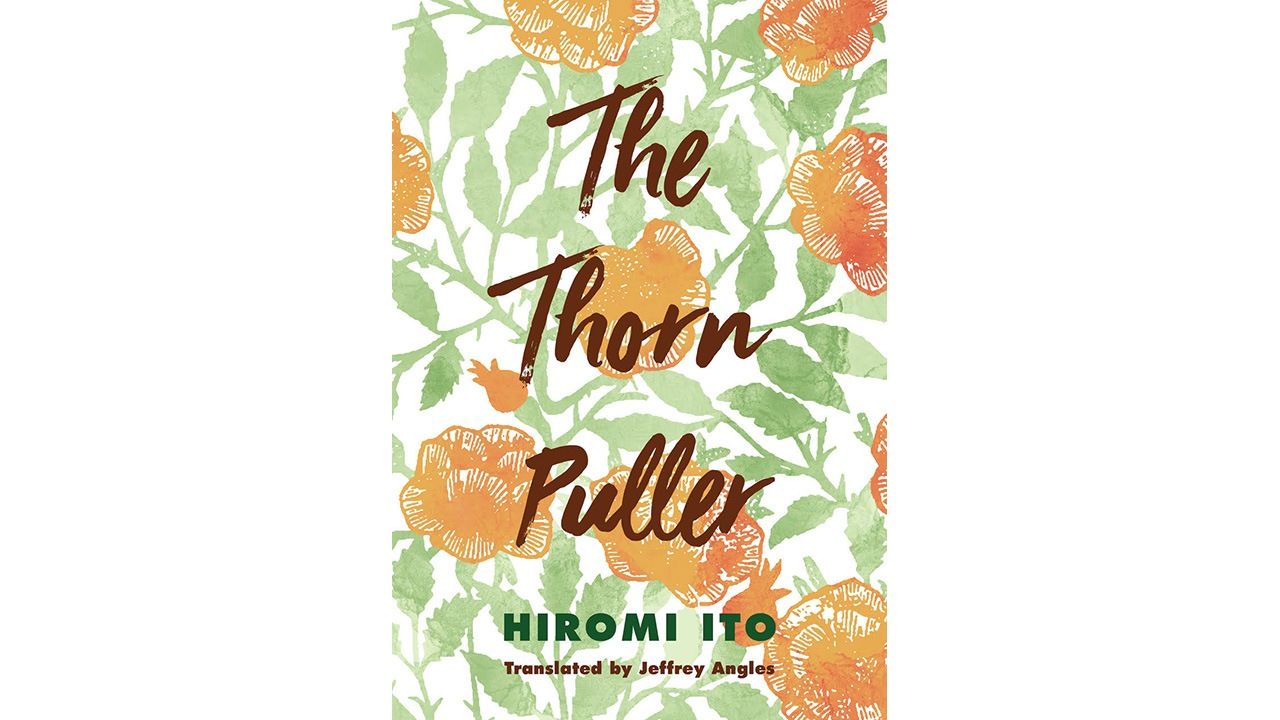 “The Thorn Puller”: Suffering and Healing

Culture Language Dec 9, 2022
Itō Hiromi’s The Thorn Puller combines a confessional story of a woman dealing with family commitments in two countries with vibrant excursions into Japanese folklore and history.

The temple Kōganji in Sugamo, Tokyo, is known for its association with the bodhisattva Jizō, who is said to pull the “thorns” of suffering from visitors, and thereby ease their pain. Itō Hiromi’s The Thorn Puller, translated by Jeffrey Angles from the Japanese Togenuki: Shin Sugamo Jizō engi, takes its title from this healer of worldly hurts.

The protagonist, Ito, invokes Jizō early on while assisting her ailing, elderly mother on the toilet, cleaning up after her stools: “Pull out the deep, deep thorns penetrating her body / Take away the scent of shit clinging to my hands.” Aging is the cause of many of the trials that the characters undergo, and the author is direct about describing its physical effects.

The narrative has a confessional tone, as the poet Itō Hiromi writes about Ito, also a poet, and many of the details of her life in Japan and the United States are incorporated into the story. Yet there is a countercurrent to this realism, as is plain from chapter titles like “Ito Crosses the Ocean and the Slope of the Underworld, Throwing Peaches” and “The Peach Ito Threw Rots, and She Becomes a Beast Once Again,” as well as surreal episodes like an attack by a mob of old women in Sugamo.

A Work in Between

Alongside the story of a 50-year-old woman caught between the needs of her parents in Japan and her husband and daughters in the United States, the book delves into a rich heritage of literature and legend. The regular sidetracks into the past and the mythological create parallels and juxtapositions that are sometimes startling and sometimes darkly humorous.

The book seems reluctant to fall one way or the other, existing between fact and fiction, Japan and the United States, and poetry and prose. Angles writes in the introduction that Itō “routinely describes this work as a long poem rather than a novel” (although my experience was that it read like a novel with occasional poetry). He also suggests that for its exploration of different concepts of family, it “deserves to be recognized as a contemporary masterpiece of Asian-American literature.”

A Jolt of Joy

When Ito’s husband gets a lump on his back, and then on his cheek, she remembers a folk tale in which demons take a lump from one man’s face and later put it on the cheek of another. He has an operation, and Ito finds a video online of how lumps are removed, describing the process in detail—“The doctor cut it open with a sharp scalpel and pulled out a butter-like blob of keratin from inside”—before commenting, “Watching the procedure, I felt a jolt of joy that left me trembling, so I added the site to my favorites.”

Ever since hearing the tale as a child, Ito had wondered what lump removal might be like, and she takes delight in finding out. This section is like the work in miniature, with its combination of self-revelation, a graphic focus on bodily ills, Japanese folk stories, and off-kilter humor.

Overflowing and contradictory, worn down with fatigue, yet brimming with energy, The Thorn Puller is a welcome addition to the store of contemporary Japanese literature available in English. 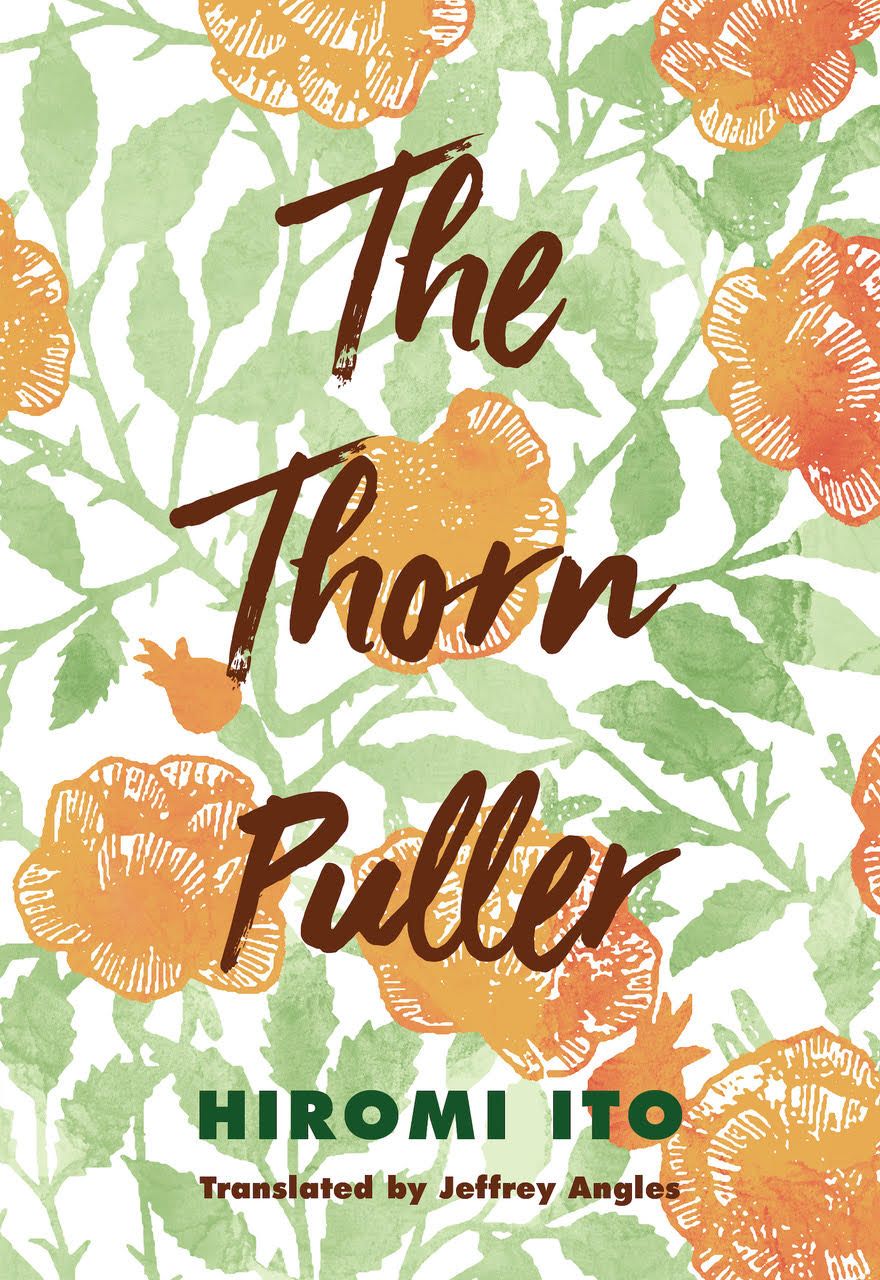 The Thorn Puller by Itō Hiromi, a translation by Jeffrey Angles, is published by Stone Bridge Press on December 13, 2022.