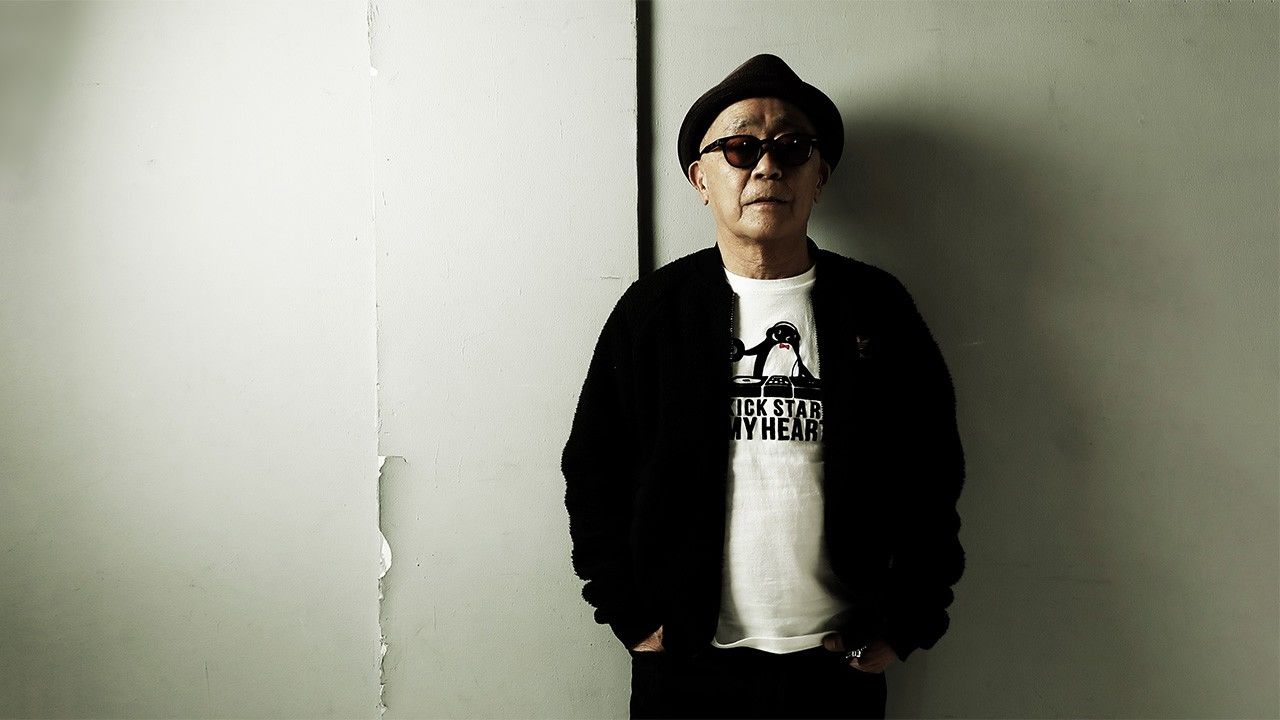 Director Hiroki Ryūichi Takes to Netflix with “Ride or Die”

Cinema May 7, 2021
Netflix is having a banner year for film releases in Japan, including Ride or Die, released worldwide on April 15. The double leads of Mizuhara Kiko and Satō Honami give impassioned performances. We spoke with director Hiroki Ryūichi about his sensitive portrayal of these two women in a road movie, set against beautiful early summer landscapes. 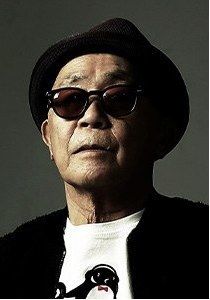 As one of the world’s biggest streaming services—an entertainment sector that has seen a big uptick thanks to the COVID-19 pandemic—Netflix has been producing more and more full-length movies in the last few years. With big production budgets and first-class casts and crews, it is encroaching on territory traditionally thought to belong to Hollywood’s major studios. At this year’s Academy Awards, Netflix movies garnered 38 nominations, spanning every category, for 16 movies. 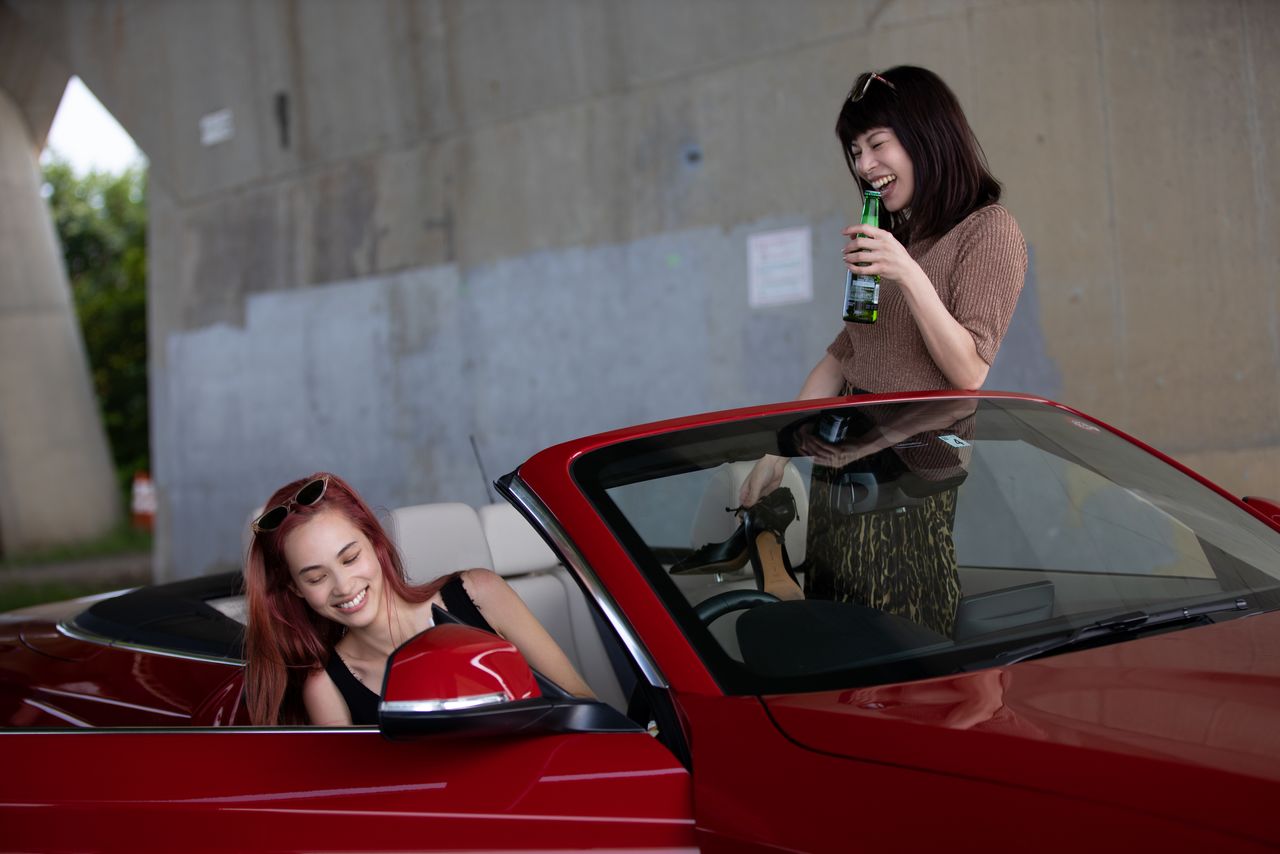 Rei (Mizuhara Kiko, at left) and Nanae (Satō Honami) in Ride or Die.

A Road Movie That Depicts Feelings as They Evolve

This movie, Ride or Die, is also based on an original work by manga artist Nakamura Ching. It was called Gunjō and was serialized from 2007 to 2012 in a monthly manga magazine, totaling 1,500 pages, or three paperback volumes. After a woman in an abusive relationship convinces an old classmate of hers, a lesbian, to kill her husband, the two of them take off on a road trip to nowhere. The bold love story received enthusiastic support and came to the director’s attention when it was still being serialized. 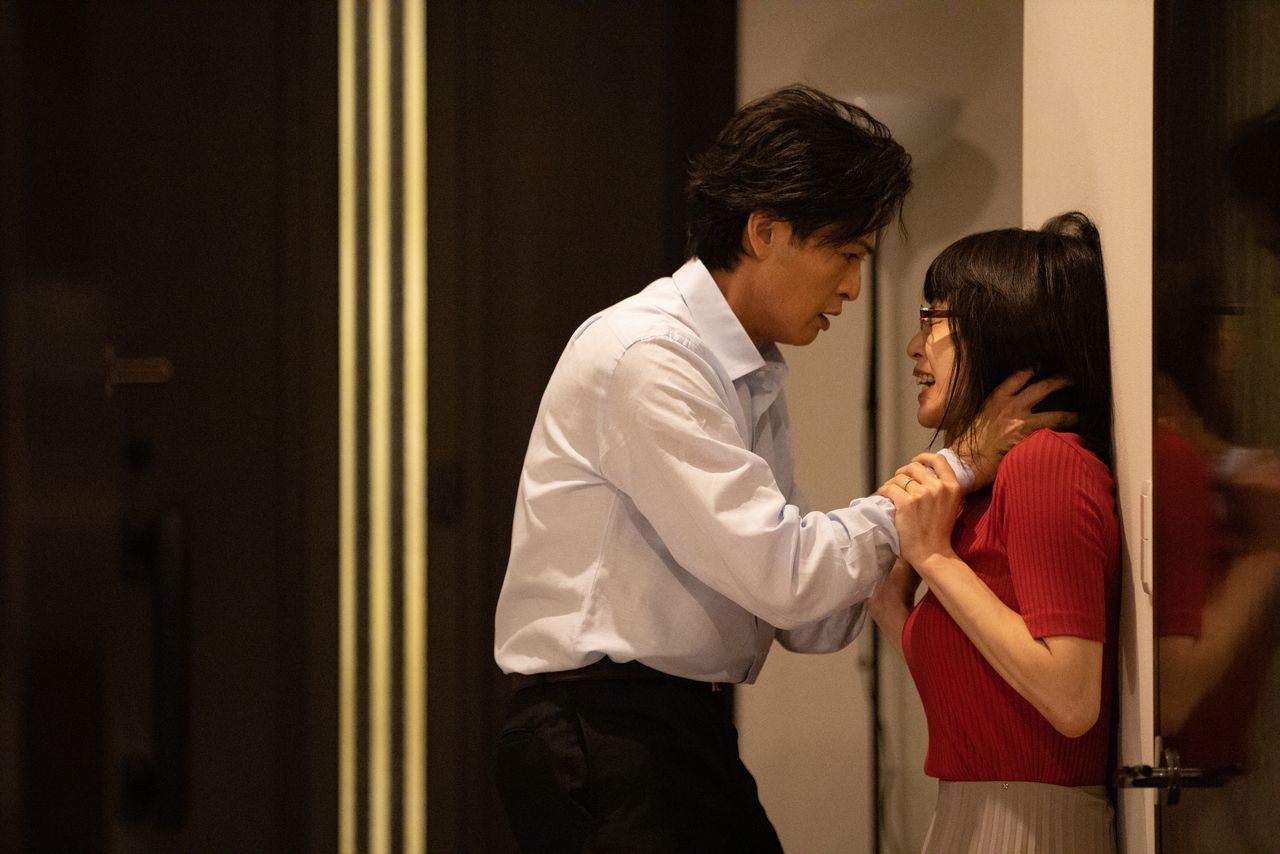 Nanae is physically abused by her husband.

“People tell me that I do all kinds of different genres, but it doesn’t feel like that to me, as I feel that I am taking up a different challenge with each new project. What attracted me to the original manga series was the way in which the women discussed their feelings openly. I didn’t really get some of it, and I wanted to explore that. The way I saw it was that this was a way to depict how two women’s feelings evolved, through a road movie, a bit like a diary, like a documentary.” 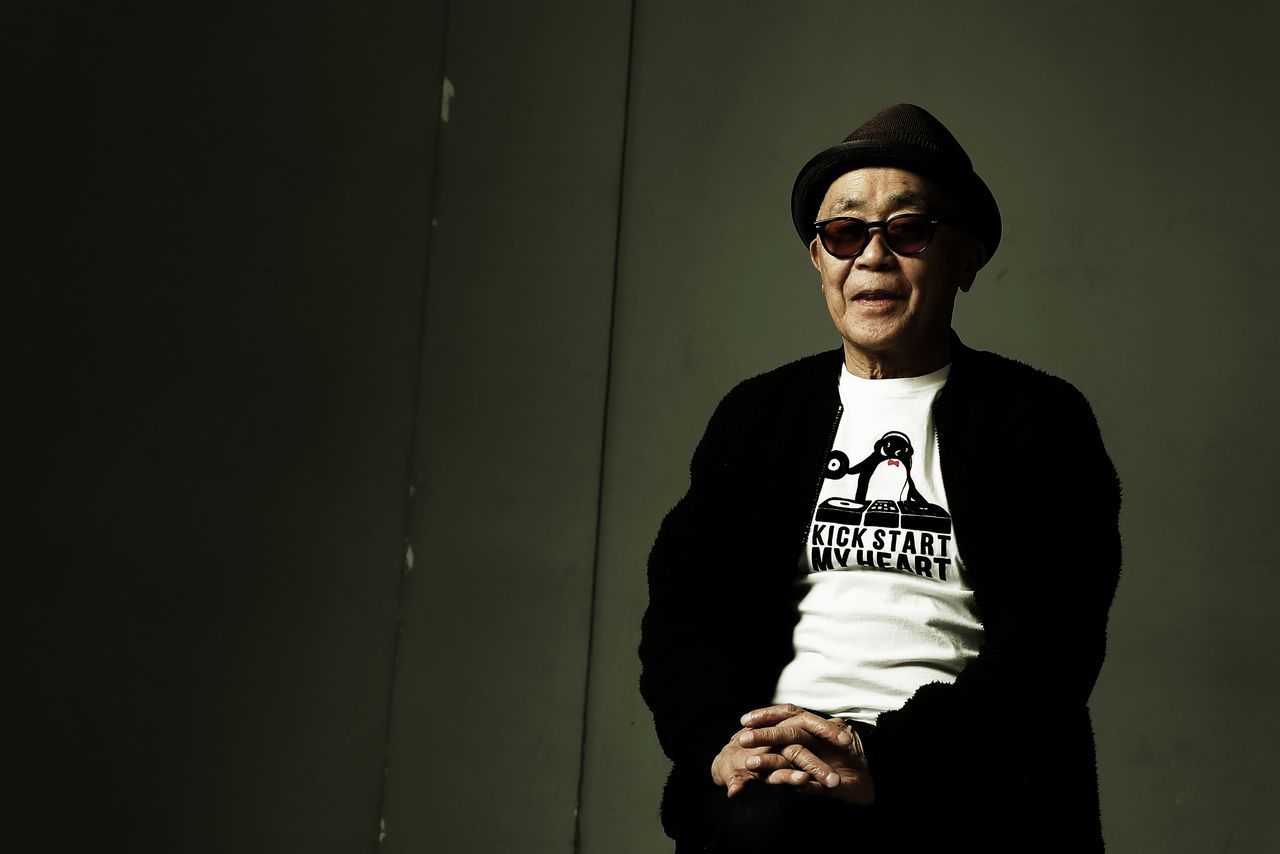 The fact that it was a Netflix movie did not make much of a difference in the filming, compared to earlier movies, but Hiroki explains that the filming was done in chronological order, with the first scene to the last scene being shot in order, as per the script. Given the actors’ schedules, the number of days spent filming, and the budget, it’s quite unusual to do it that way. But the director had his reasons.

“What was important for me was that I was given the leeway to film in what I consider to be ideal conditions. Since this is a road movie, I thought it would be good to see the gradual evolution of the characters’ feelings as the scenery changed. Doing it that way, as the filming advanced, I could see how the relationship between the two changed.” 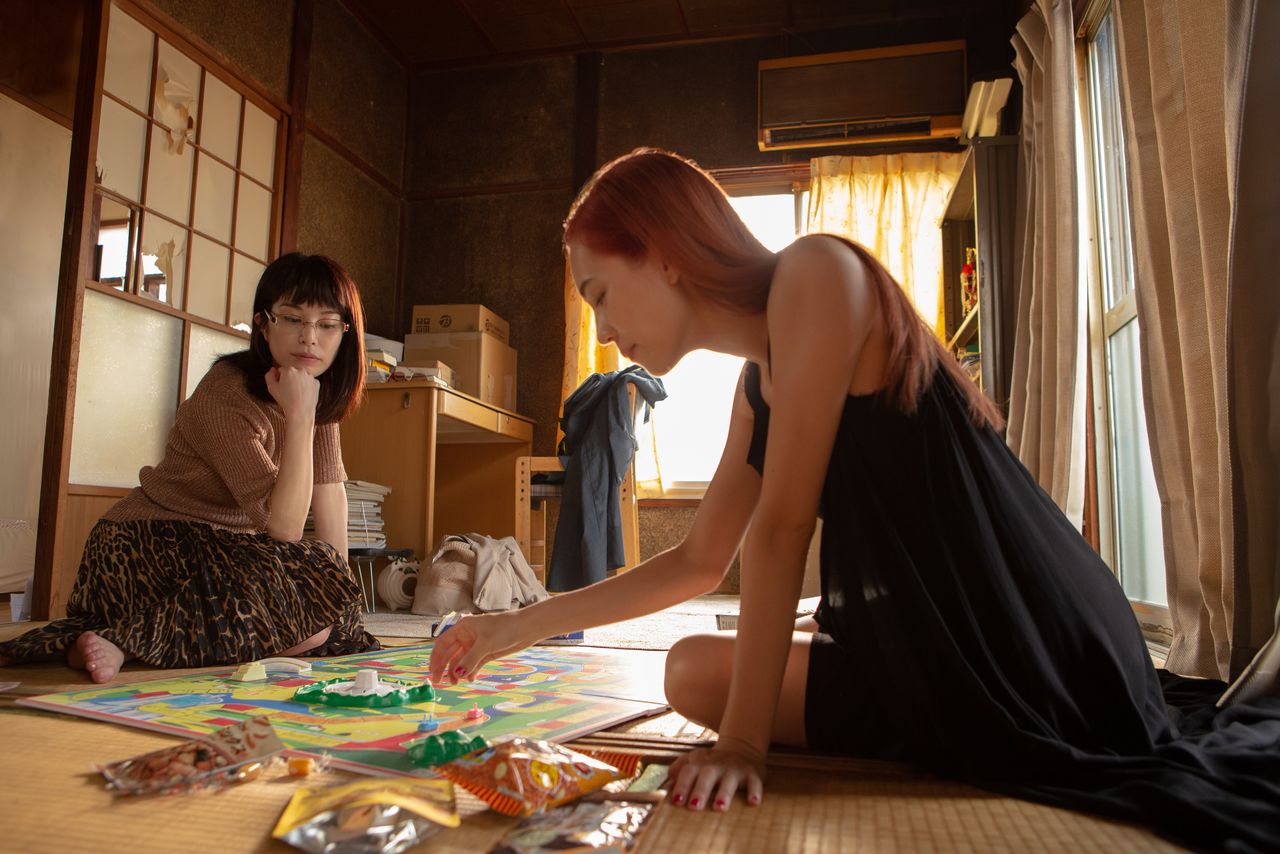 The two stopping over at Nanae’s father’s home.

Mizuhara Kiko plays Rei, a lesbian born into a wealthy family. Satō Honami plays Nanae, who has fled a rough home environment to marry into money—and who is abused by her husband. Since the original series included very graphic sex scenes, agreeing to play these was part of the casting requirements, and it’s interesting to see that neither of the two women who were willing to take this on are just actresses. Mizuhara was originally a model, whereas Satō, under the stage name Hona Ikoka, is the drummer for the band Gesu no Kiwami Otome.

“I think that there are few actors in Japan, both men and women,” says Hiroki. “If you look closely, movies always have the same casts. I’d really like to see a lot more people—different people. These two have huge potential as actresses. Mizuhara has so many different expressions. Sometimes she’s like a girl, but other times she comes across as an adult of whatever age, and I think that broad range is well suited to movies. Satō takes what I might call a natural woman’s approach to movies and acting. She can really get under the skin of her character.” 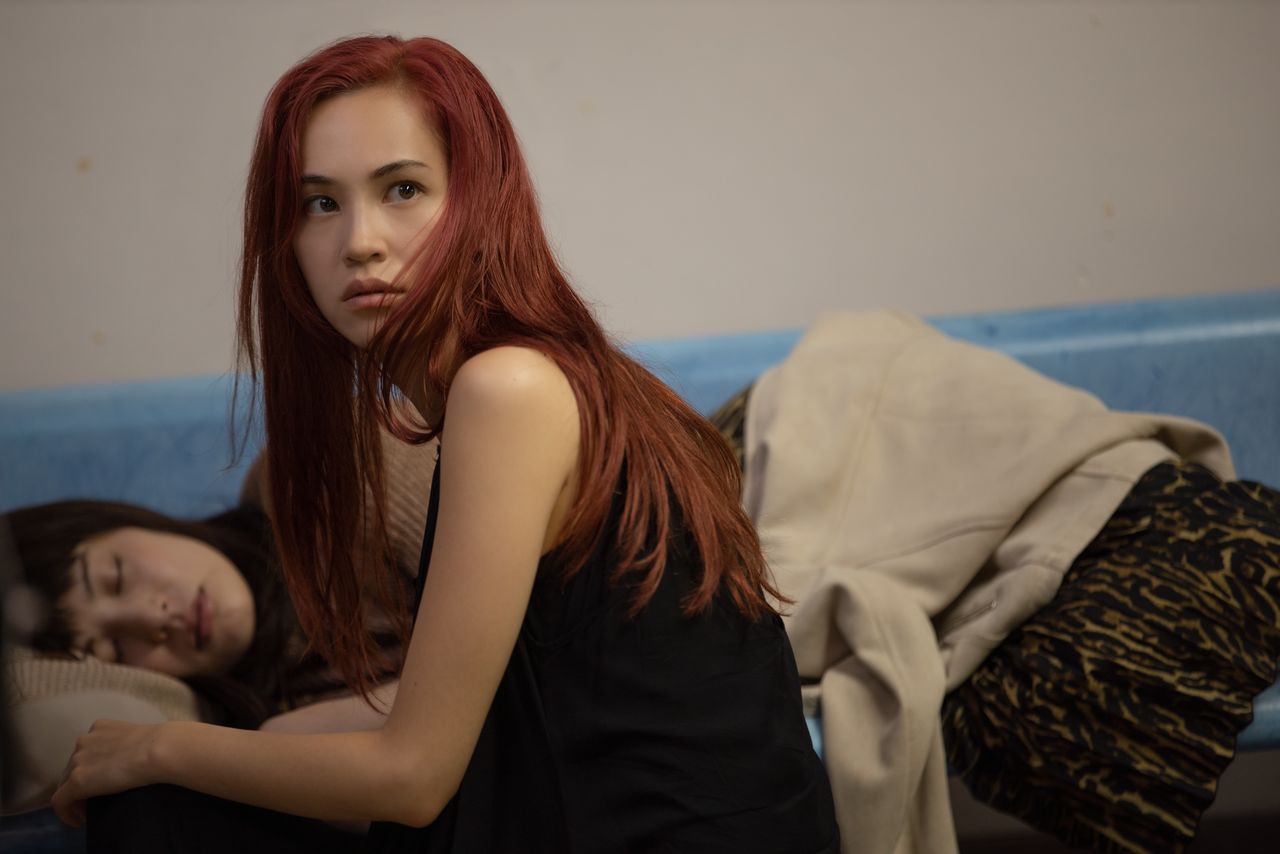 A scene from the end of their road trip.

The two of them explore each other’s hearts. They share their true feelings, they laugh, they scream, they argue. They bare their bodies and their souls, and the camera captures the essence of those moments. In between, their personal stories are sketched, their relationship going back to a day 10 years ago when they were in high school. Scenes go on to look at their lives with their partners, the decisive moment when they reconnect, and the road trip from which there is no coming back. They flee from the past, leaving the big city in the dead of night for midday in the suburbs, dawn in provincial towns, and through the highlands to a seaside town. The images that follow the two women as they run are beautiful. 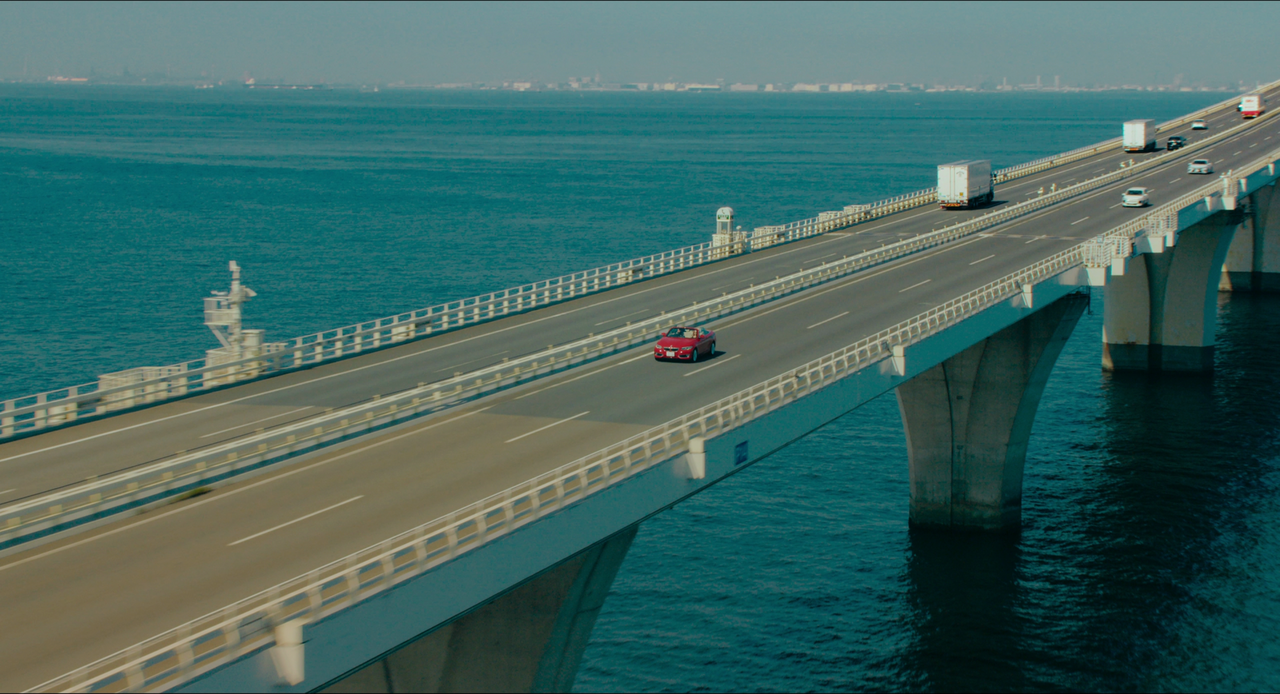 “We decided on the positioning of the camera and the movement ahead of time when we scout out the locations,” notes the director. “But the details, like where to use close-ups and whether to shoot from the front or in profile, got decided depending on the acting, as we rehearse on-site. This time, we had a lot of extreme long shots and close-ups, and very little in between. We were very much into shooting the women in the landscapes from a distance, and then showing their feelings close-up. The idea was to bring out a documentary-like realism in showing their expressions.” 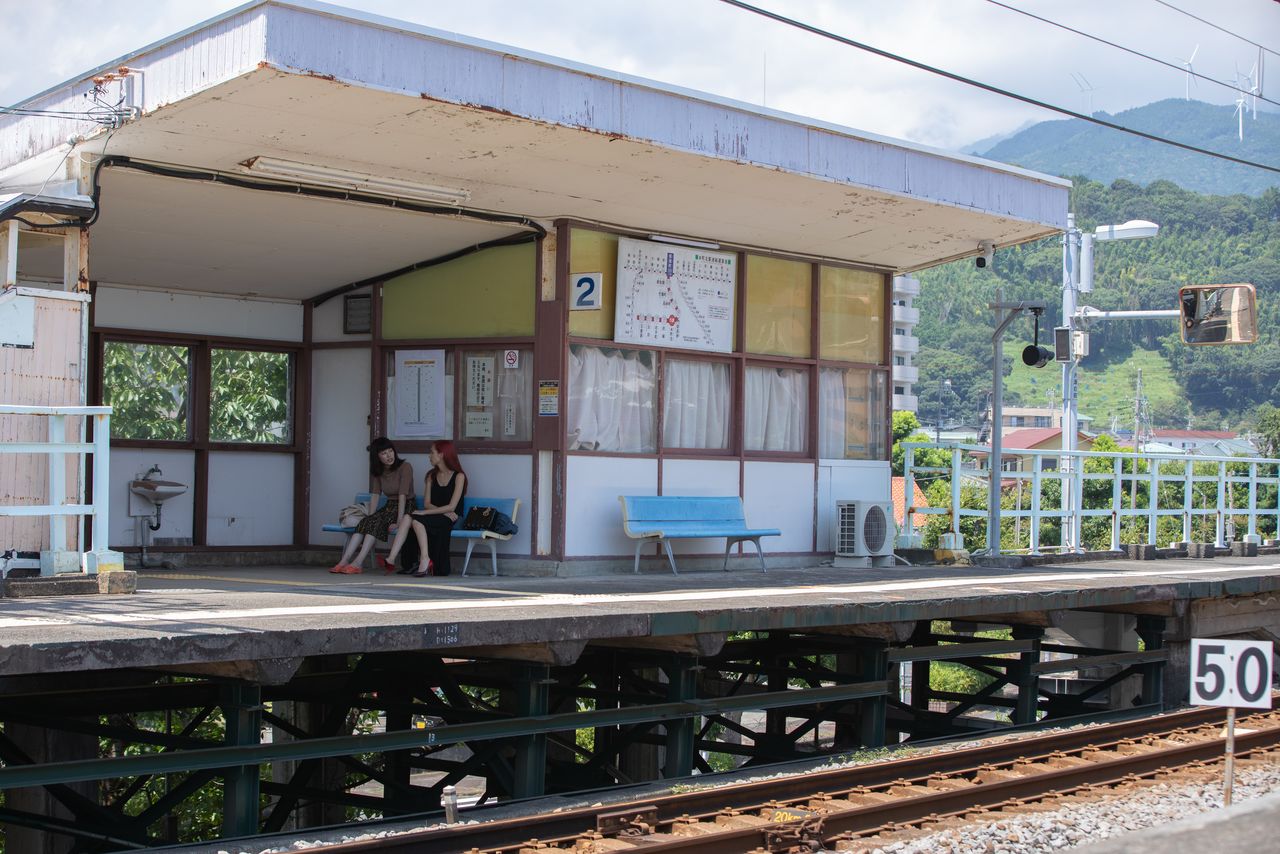 That striking camera work seems to convey what the director wanted to shoot in this movie. It’s the tale of two women living in Japan as it currently is, without the need for any tortuous themes. There’s no doubt that the global distribution of Netflix also inspired this approach, as well as presenting new challenges for the director. He says he aimed to provide a glimpse at our times, through a vivid depiction of a new image of women, in the midst of the landscape we live in. It would be a glimpse seen worldwide by people of the same generation, calling forth a gradual, quiet echo to the self-release sought by the film’s women. This movie can make them imagine that “going beyond.” 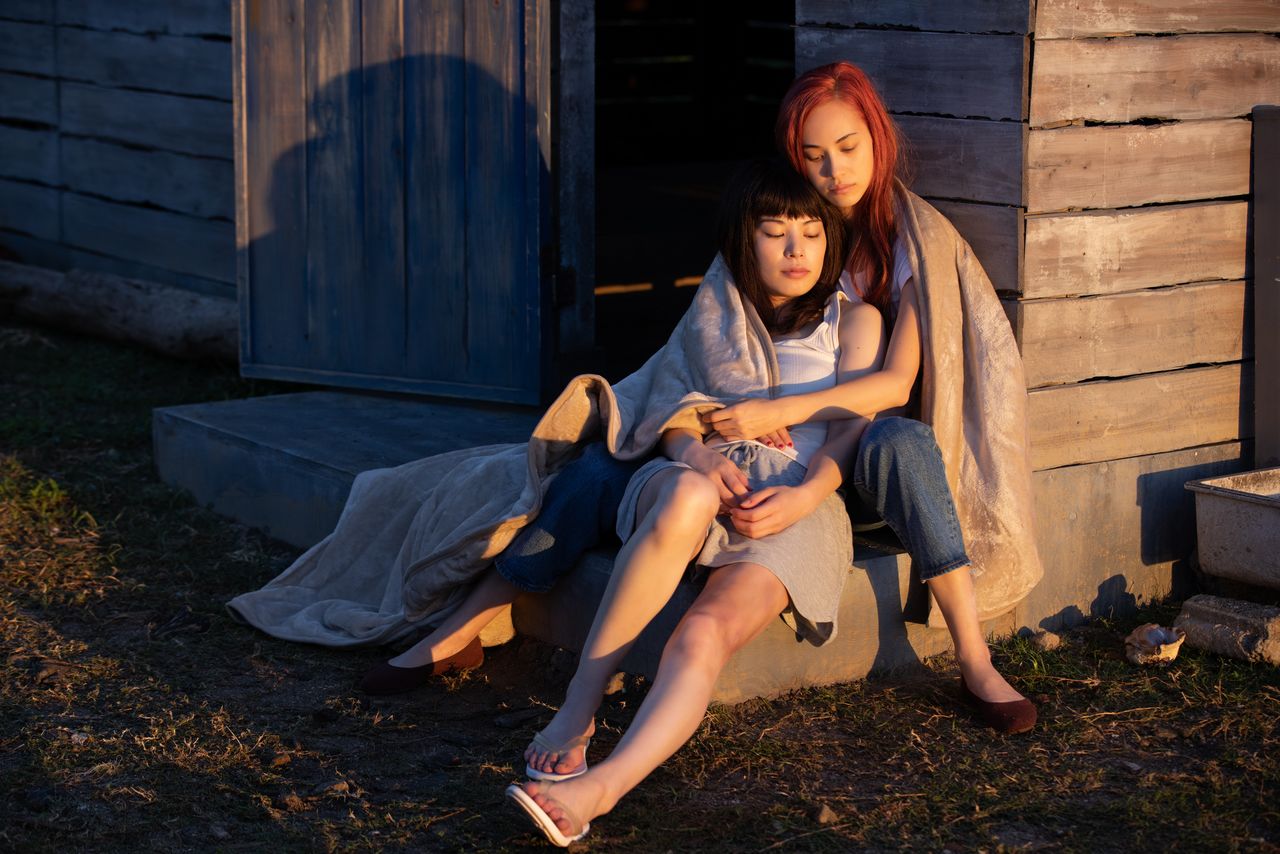 As Hiroki says, “I think that movies reflect their times. When I filmed, I thought it would be good to show things naturally, without overstating scenes of contemporary Japan. I also thought that it was the way the women lived that reflected the Japan of today, and that the best thing was to portray that well. The background shifts from claustrophobic interiors to the wide-open outdoors, and there are ups and downs in the straight depictions of the women’s feelings. I think those impressions contrast well. I’d like people to look at the gradual changes in the two women and what they might find at their destination.” 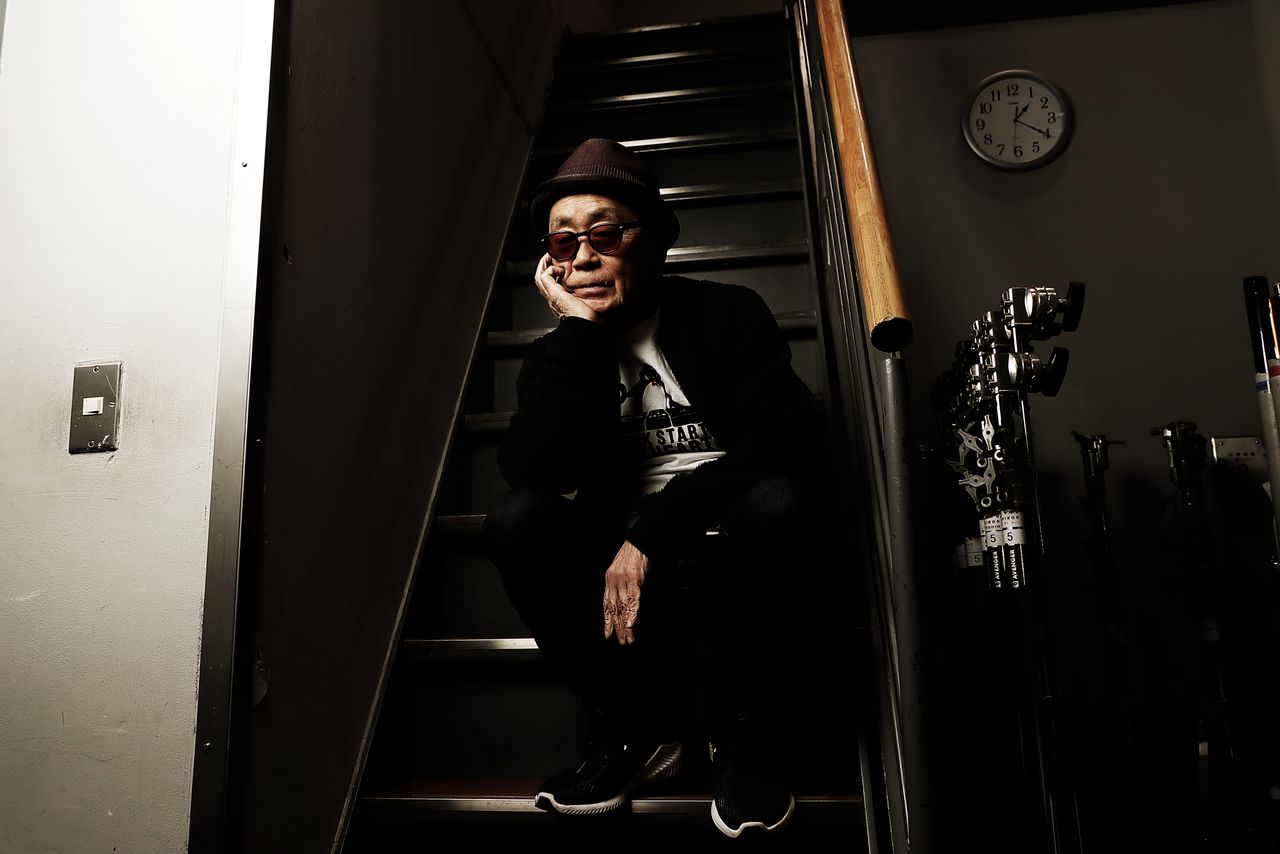