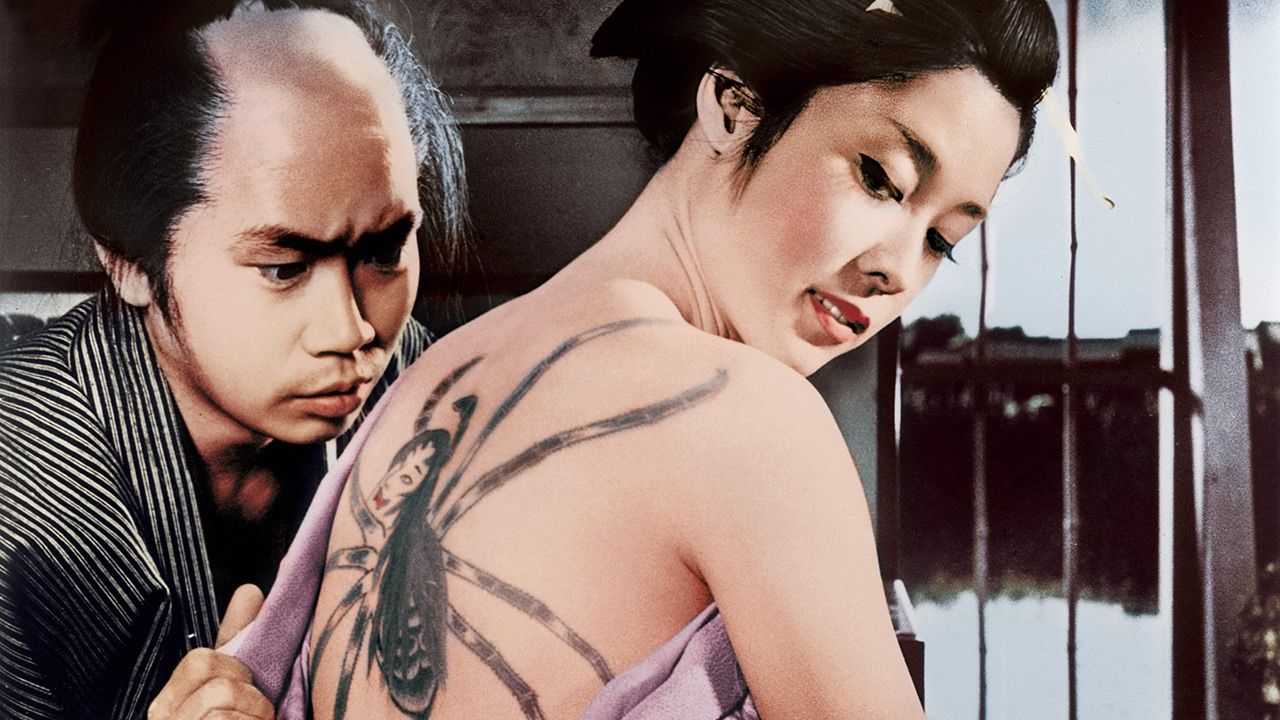 Wakao Ayako: The Career of a Classic Silver Screen Star

Cinema Mar 6, 2020
The actress Wakao Ayako was one of Japan’s biggest movie stars in the twentieth century. We take a look at her career, spanning hundreds of films from the 1950s onward.

Born in 1933, Wakao Ayako made her silver screen debut in 1952. She appeared in more than 250 films, becoming one of Japan’s biggest stars of the twentieth century. 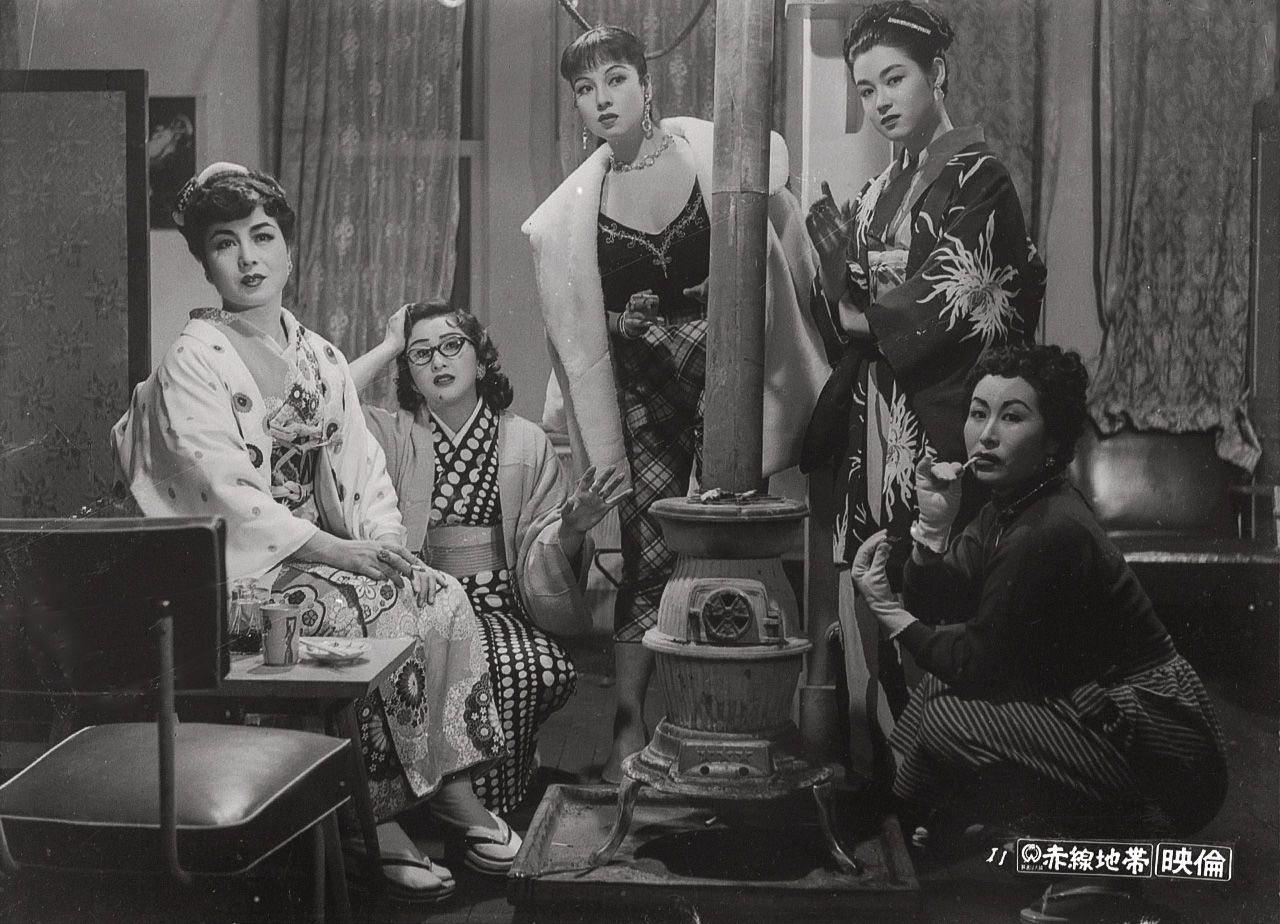 Second from right in Akasen chitai (Street of Shame). Kyō Machiko is at center. (© Kadokawa 1956)

In 1953, she had a breakthrough role as a maiko, or trainee geisha, in Mizoguchi Kenji’s Gion bayashi (A Geisha). She collaborated with the great director again in Akasen chitai (Street of Shame) (1956) as one of the workers in a licensed brothel in Yoshiwara around the time the Japanese Diet brought in new legislation outlawing prostitution. This was one of Mizoguchi’s rare works with a contemporary setting, as well as becoming his last film, and Wakao took on the challenge of an unsympathetic role, as her character lent money at interest to the other women. 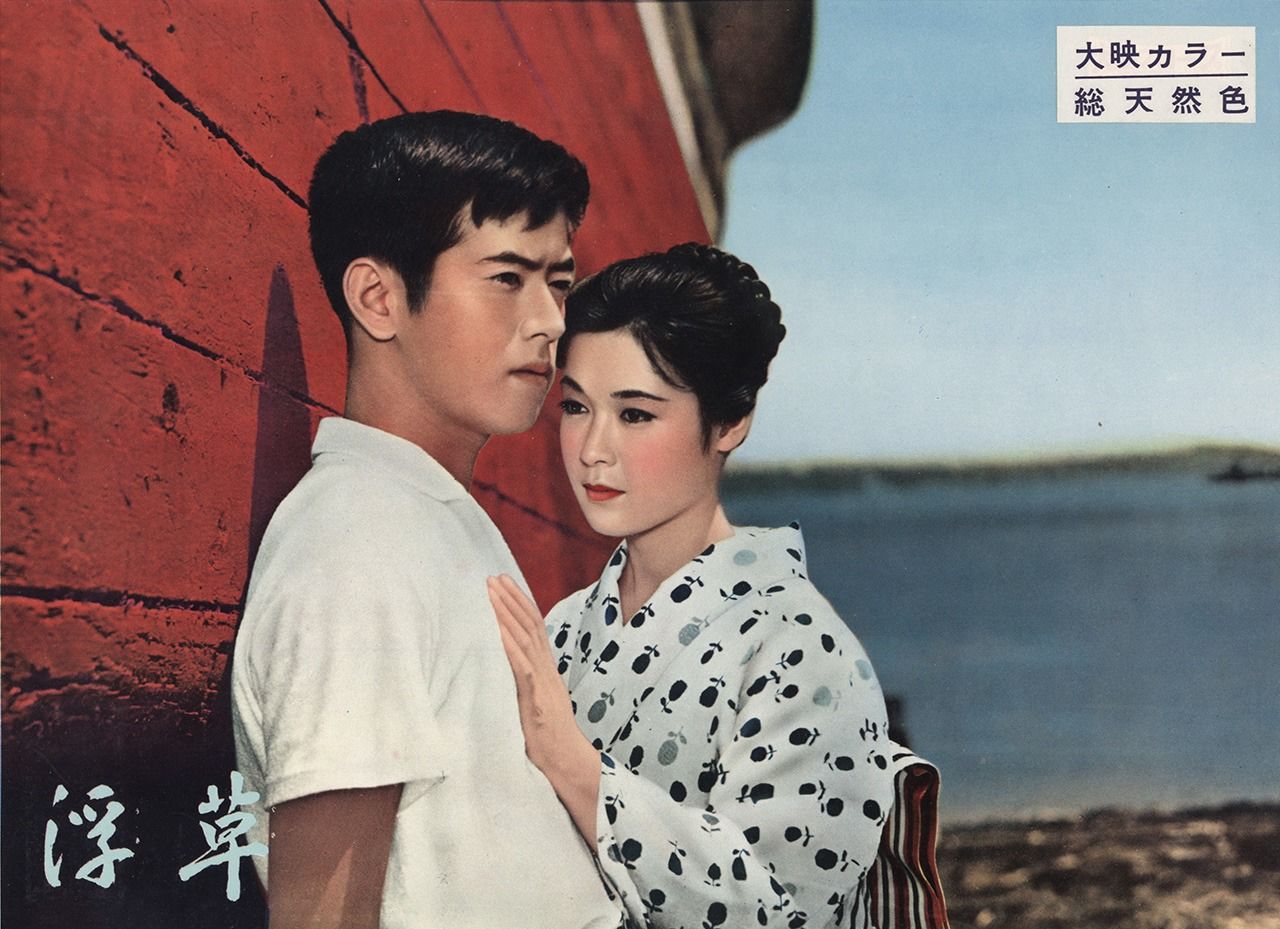 In Ukikusa (Floating Weeds), her character sets out to seduce a post office clerk played by Kawaguchi Hiroshi. (© Kadokawa 1959)

She appeared in Ozu Yasujirō’s Ukikusa (Floating Weeds) in 1959, playing an actress in an itinerant theater troupe, and starred in three late films by Kawashima Yūzō in the early 1960s. 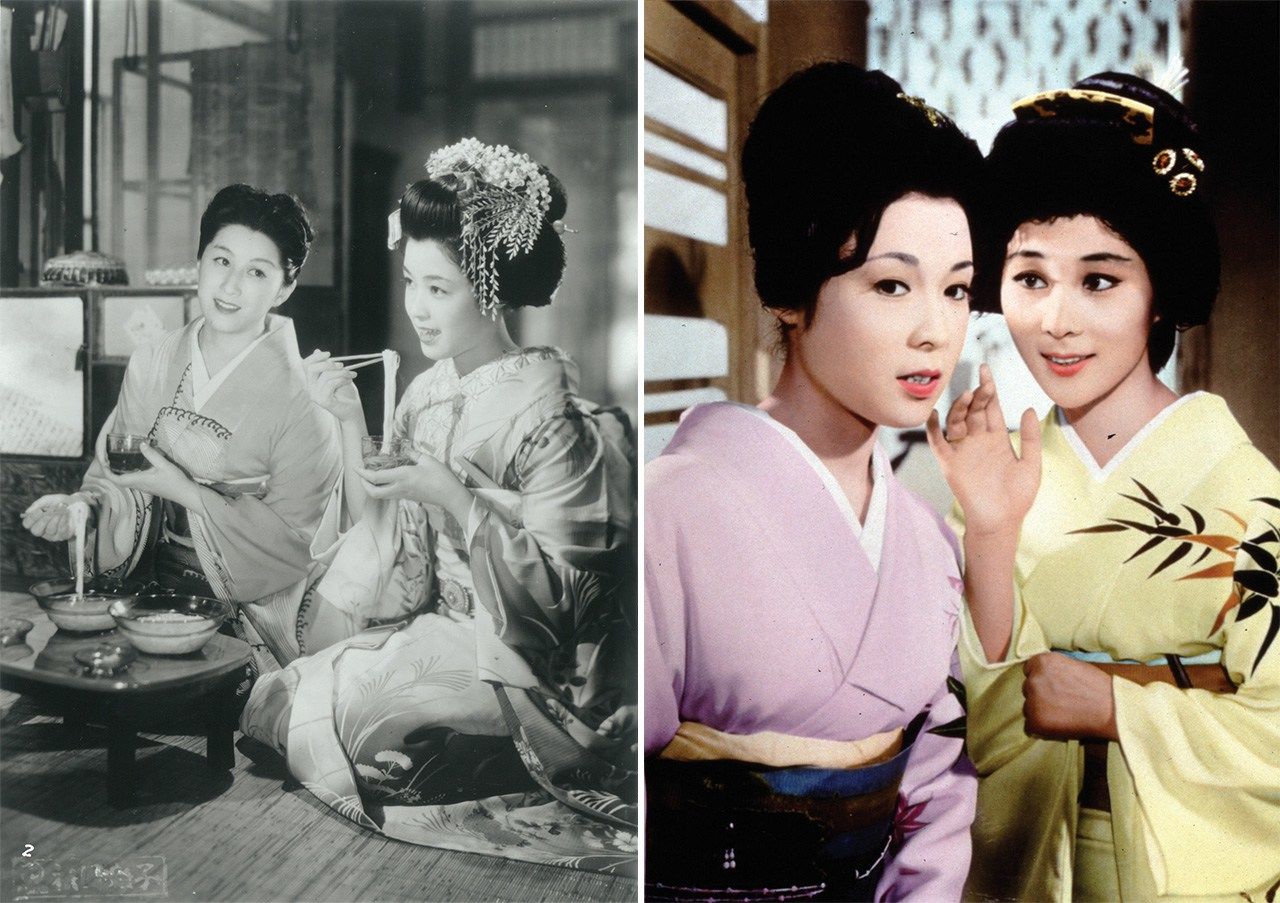 Eight years after her breakout role as a maiko in Gion bayashi (A Geisha) (left), she played a geisha in Kawashima Yūzō’s Onna wa nido umareru (Woman Are Born Twice). (© Kadokawa 1953, 1961)

Her most frequent collaborator was the cult director Masumura Yasuzō. They made 20 films together over the course of 12 years.

These included Akai tenshi (Red Angel), a brutal 1966 war film in which she played a nurse on the front lines in China during World War II. Two more notable movies were based on works by Tanizaki Jun’ichirō: the 1964 Manji and 1966 Irezumi (Tattoo). In the latter revenge flick, Wakao’s character is kidnapped into prostitution and has a monstrous spider tattooed on her back. 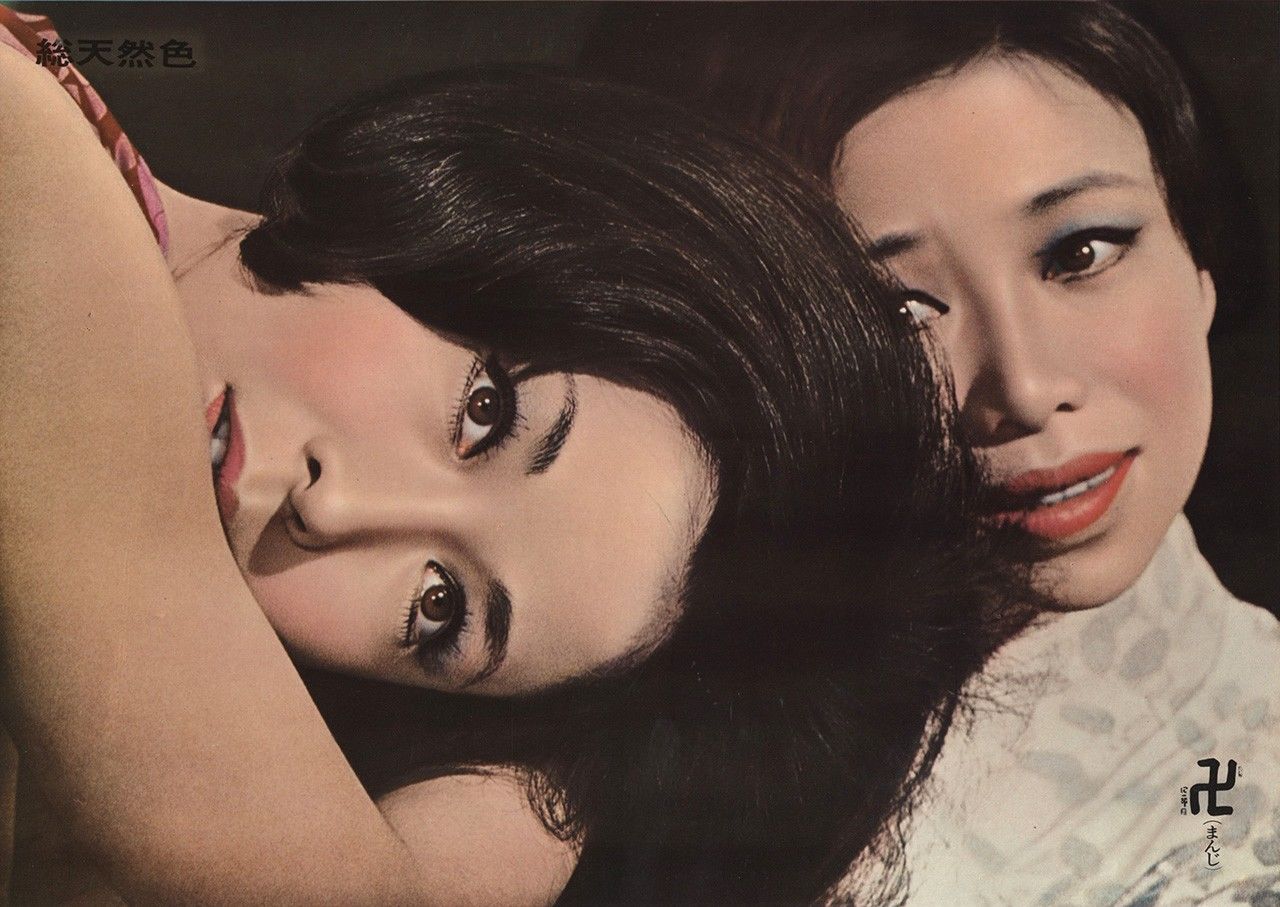 In Manji, she entrances a married woman played by Kishida Kyōko, at right. (© Kadokawa 1964)

In a retrospective running through April 2, more than 40 of Wakao’s films are showing (in Japanese) at the Kadokawa Cinema Yūrakuchō in Tokyo. 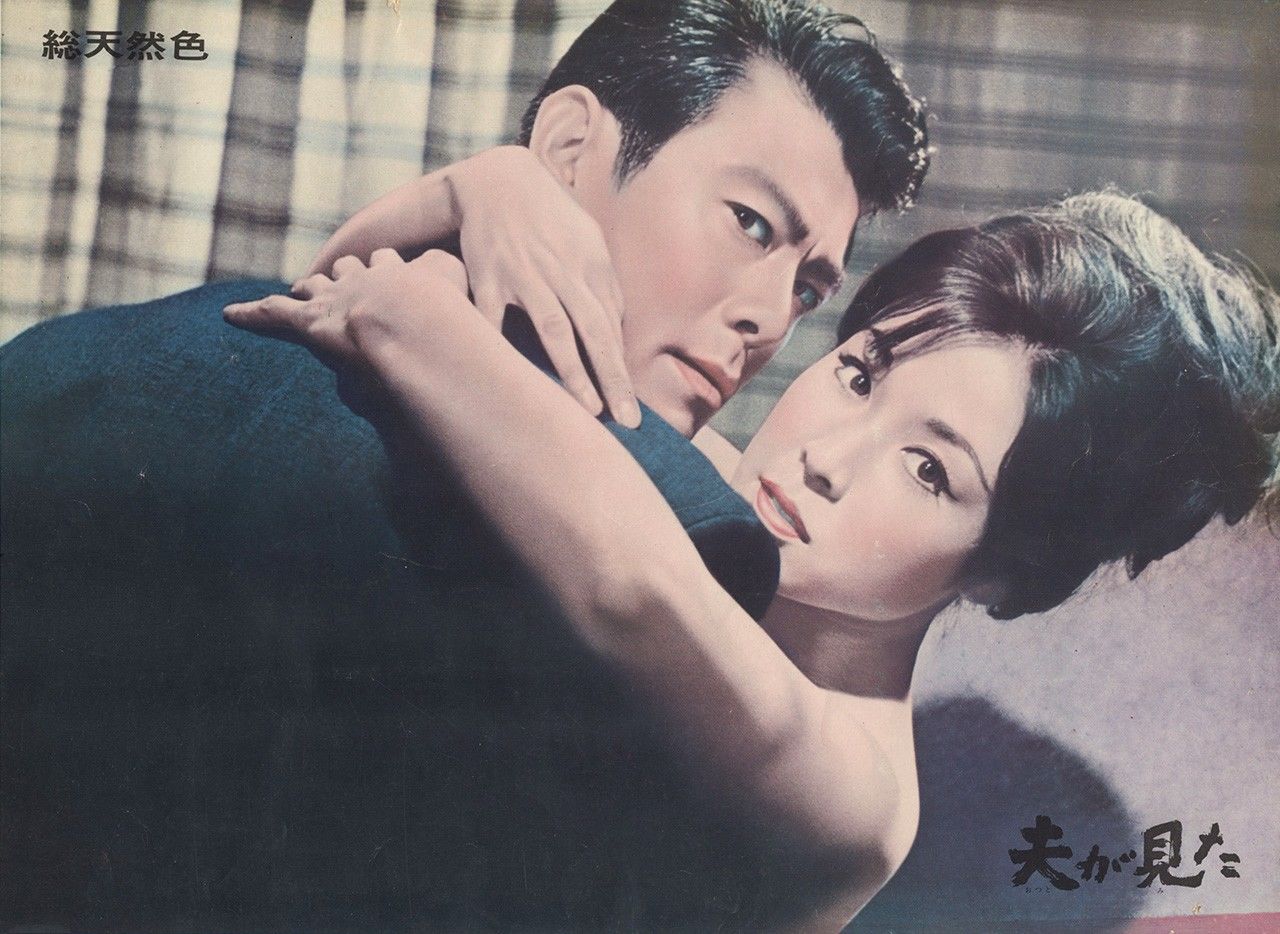 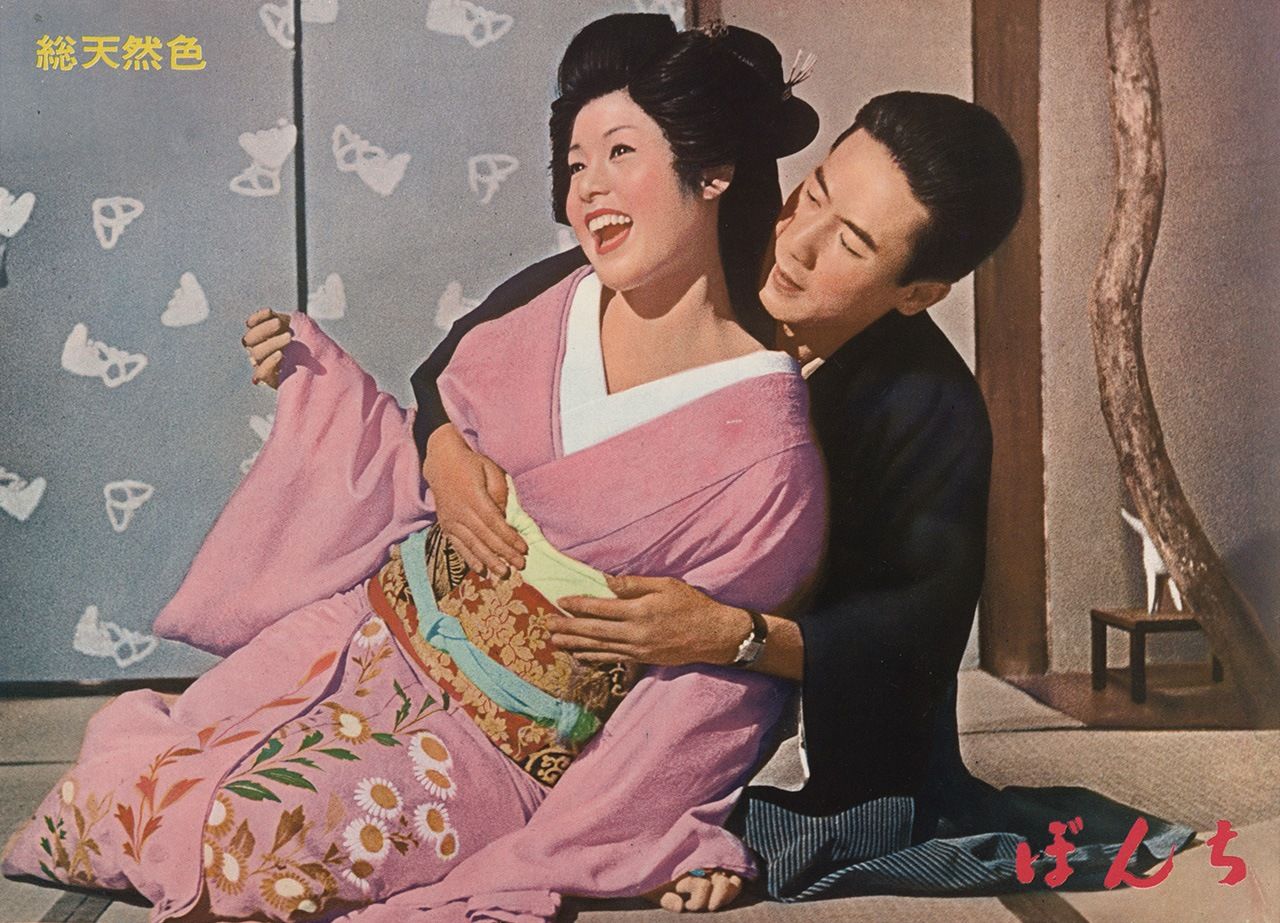 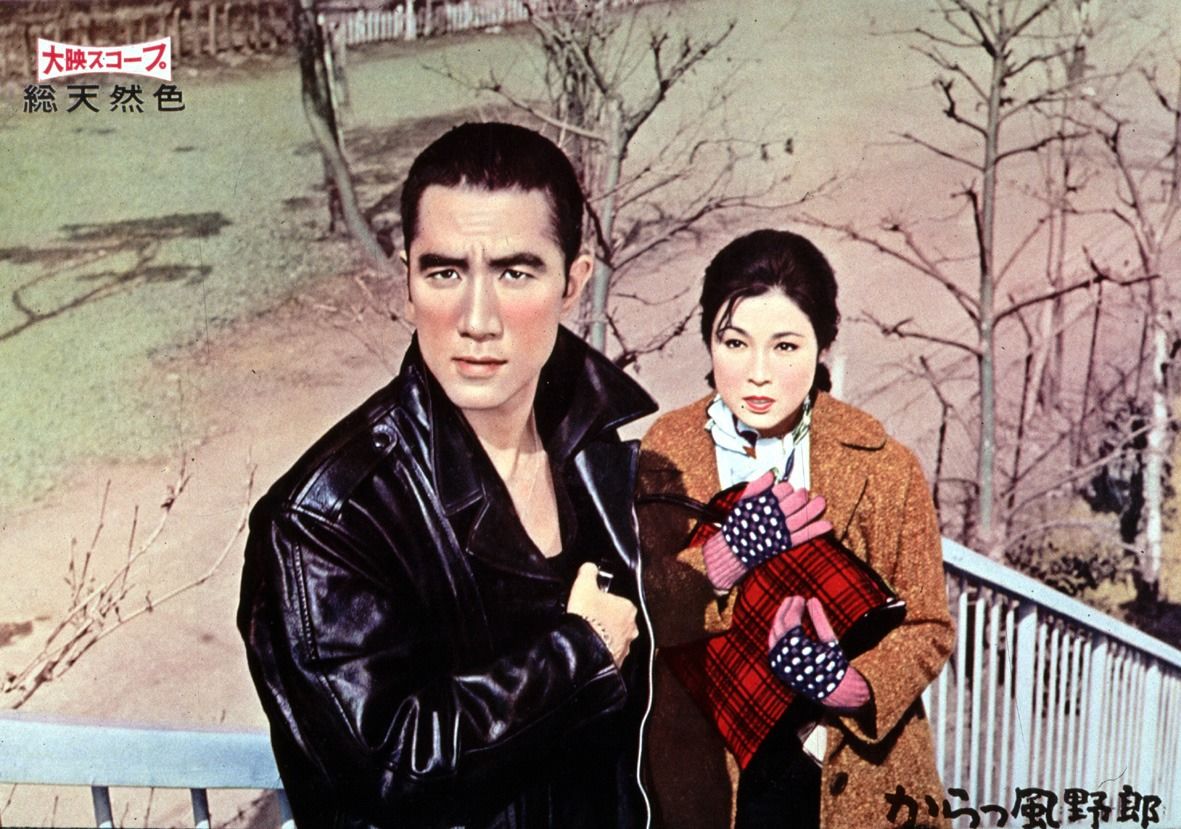 With Mishima Yukio, who plays a gangster, in Masumura Yasuzō’s Karakkaze yarō (Afraid to Die). (© Kadokawa 1960)

Other big names she worked with include the director Ichikawa Kon, the actress Kyō Machiko, and even the author Mishima Yukio, who appeared alongside her in one of his occasional acting roles.

The retrospective brings new attention to the actress, who lit up the silver screen for decades with performances at turns tender and bewitching.

For details on the Wakao Ayako film festival, click here (information in Japanese only).