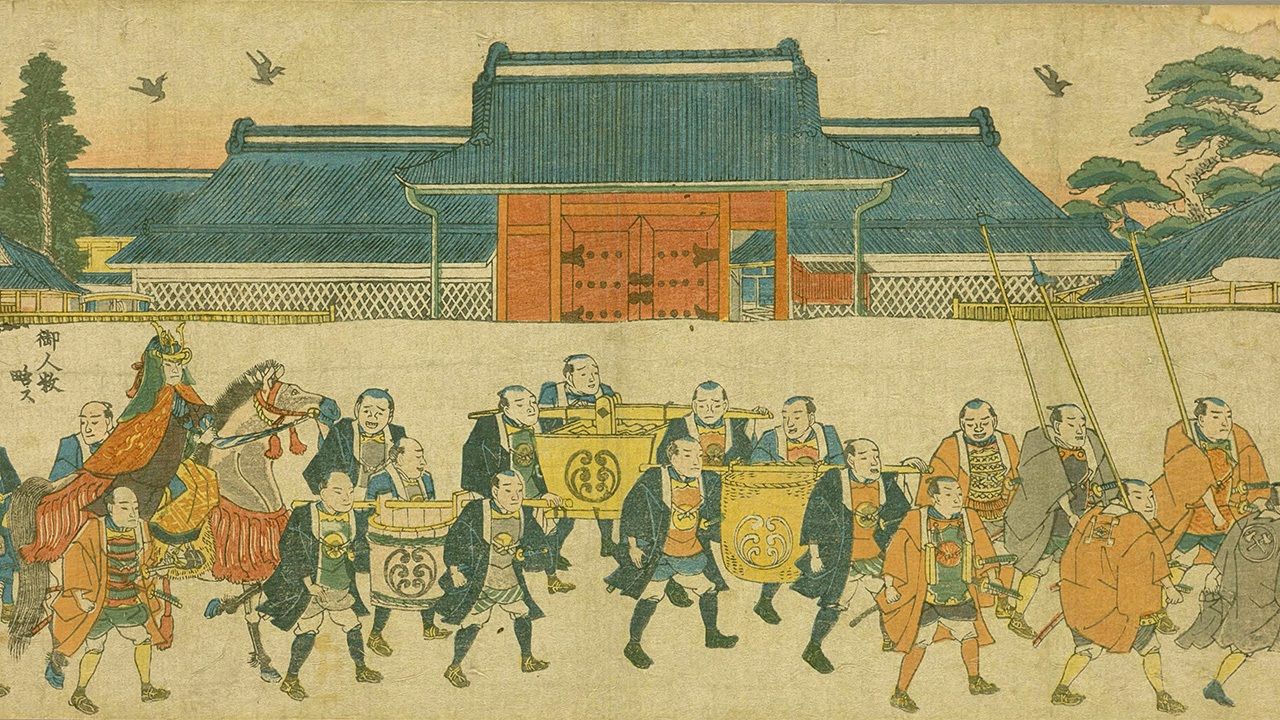 History Travel Apr 1, 2021
One of the benefits of the sankin kōtai system came in how repeated travel to Edo by samurai across the country fostered the spread of knowledge and culture throughout Japan.

The eighth shōgun, Tokugawa Yoshimune (r. 1716–45), credited the growth of Edo (now Tokyo) to the sankin kōtai system, whereby regional leaders and their retainers were required to regularly spend time living in the city. In official shogunate records, he stated that until one of his predecessors, Iemitsu (r. 1632–51), introduced the system of “alternate attendance” in the early seventeenth century, Edo had a desolate, unpopulated atmosphere not befitting the seat of government.

According to Yoshimune, the enforced stays of daimyō and their followers were designed to liven up the city and bring it new prosperity. The domains were assigned three yashiki or residential estates—“upper,” “middle,” and “lower”—which clustered around Edo Castle. These officially belonged to the shogunate, however, and the daimyō’s wives and children, who lived in Edo permanently, were hostages, kept under constant surveillance.

With so many daimyō residing in Edo, as well as their families and retainers, merchants moved in as well, boosting commercial activities. This, in turn, fostered opportunities for employment. Many non-samurai relocated to the increasingly bustling city, which was now suited to its administrative purpose.

Sankin kōtai triggered Edo’s explosive growth. Whether this was actually Iemitsu’s intention remains an open question, but this was Yoshimune’s belief.

As samurai from around the country spent time in Edo, this also increased the flow of information between the city and the domains. The yashiki became hubs for conveying the latest scholarly knowledge.

Domain schools were generally located on home territory, but in some cases they were set up in Edo. In 1797, Hirosaki domain (now Aomori Prefecture) established a school for its retainers residing in the city. While it did not formally open an institution, there are records that the Matsushiro domain (now in Nagano Prefecture) held seminars in Edo with invited Confucian scholars from the shogunate during the Bunsei era (1818–30).

At this time, Sanada Yukitsura was the Matsushiro head. As the son of Matsudaira Sadanobu, who was famous for his reforms of the shogunate, and the great-grandson of Yoshimune, he had an impressive lineage. The Sanada clan adopted him when he was 25, due to a lack of successors. He encouraged those who studied in Edo to bring their knowledge and experience back to the domain. 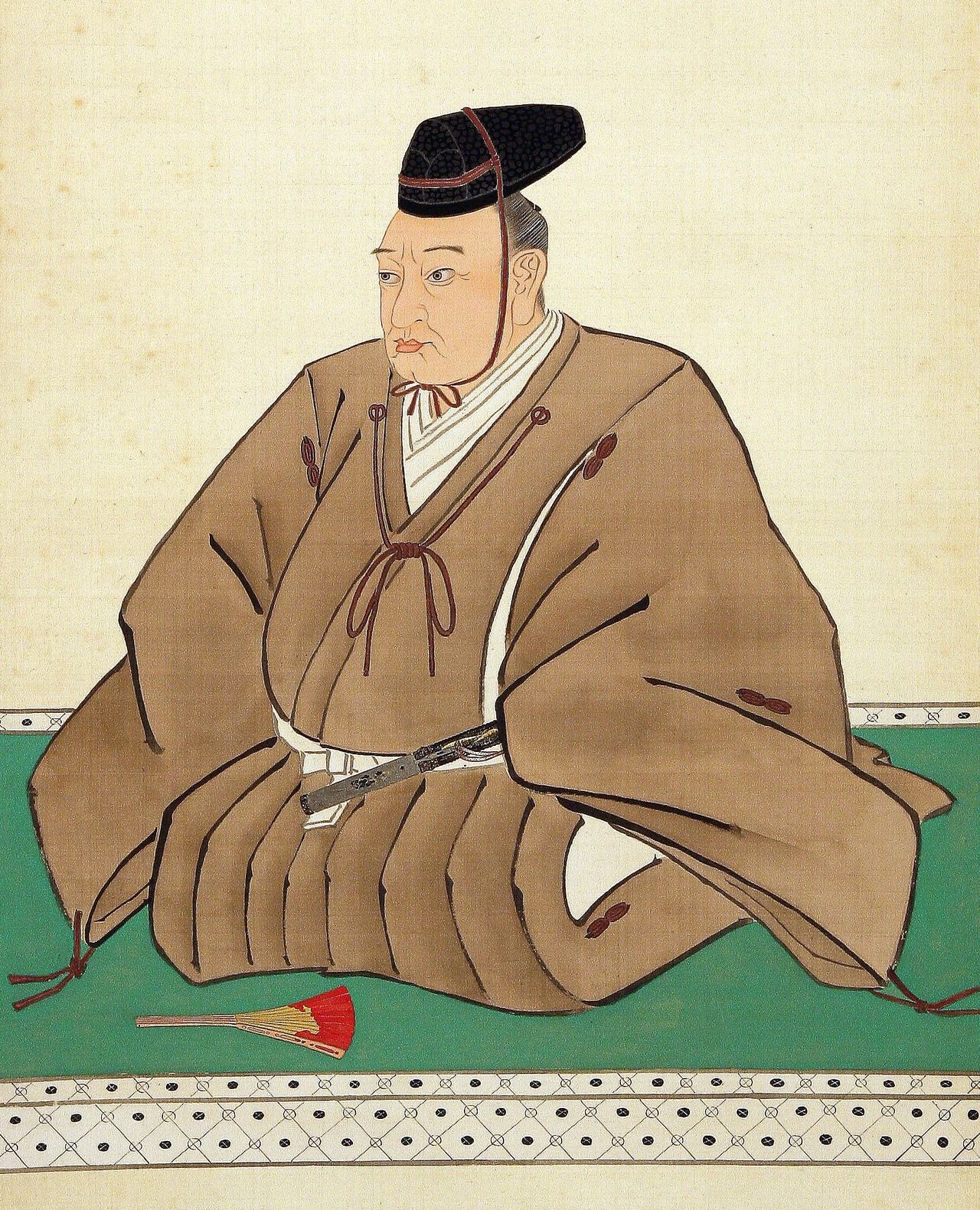 Selected samurai from different domains could also attend the major educational institution, the Shōheikō in Yushima, Edo. Gifted young people who accompanied their daimyō on alternate attendance would apply their knowledge in leadership roles after their return from the big city.

Among the Shōheikō alumni was Fujino Kainan. Born in 1826 as the son of a samurai of the Iyo-Matsuyama domain (now Ehime Prefecture), he became the head of the domain school after studying at the Edo institution.

The domain had been supportive of the shogunate, but when tensions between the shogunate and the rebels who would become the Meiji government exploded into warfare in 1868, for survival’s sake Fujino guided domain opinion to back the ultimate victors.

The Spread of Food Culture

There are also cases where Edo specialty foods spread around the country. One example is tsukudani, in which ingredients are simmered in soy sauce and sugar.

Tsukudani came originally from the Tsukuda district of Edo, where fish too small for shipping were preserved by fishermen for themselves to eat. The foodstuff gained a reputation through the city, so visiting daimyō took it back to their domains as souvenirs. 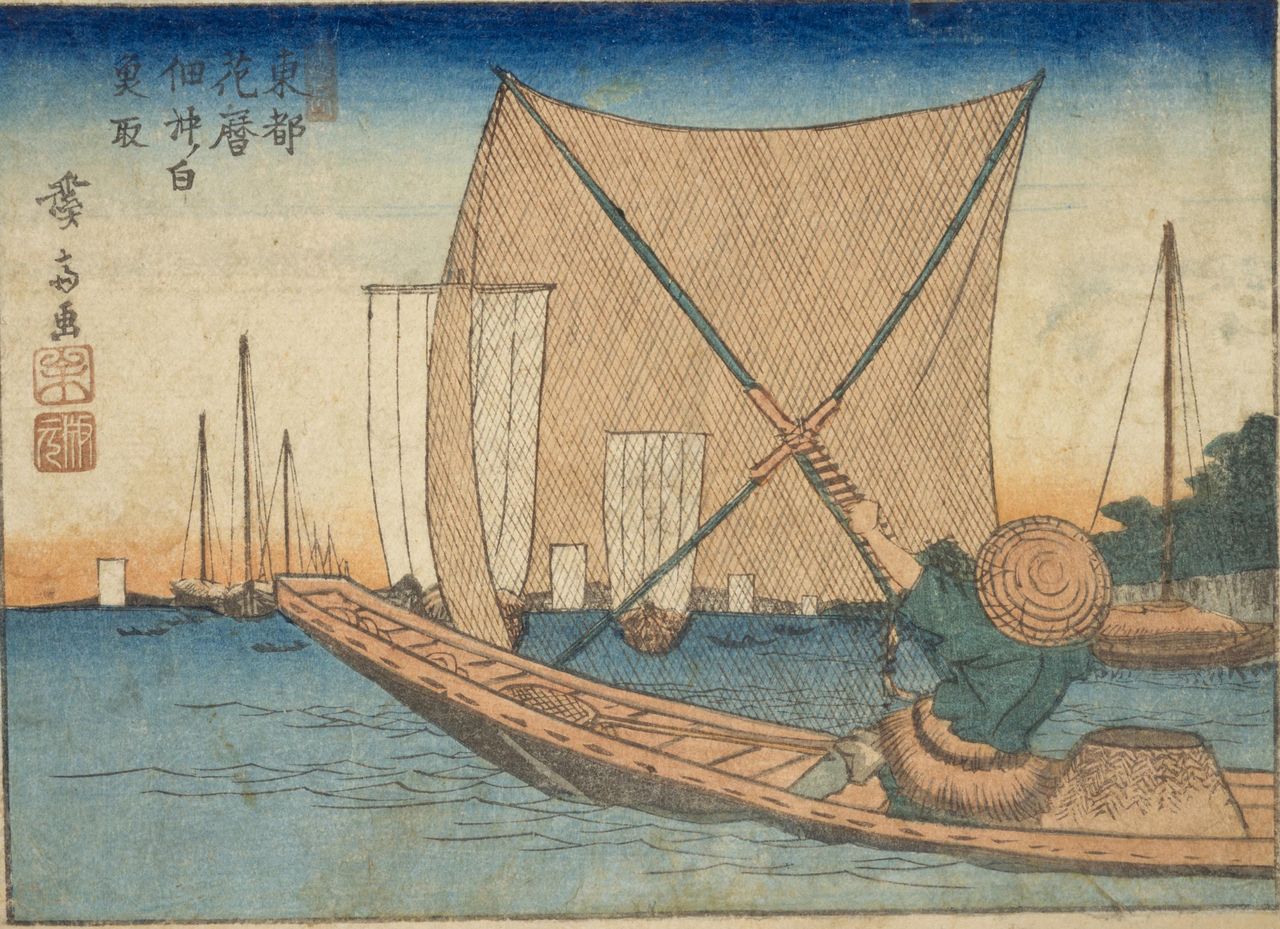 As catches began to diminish at Tsukuda at the end of the eighteenth century, fishermen from the district relocated around the country at the invitation of daimyō and other samurai. Some of the tsukudani they made from small fish and shellfish caught in the waters of their new homes itself later made its way to Edo.

(Originally published in Japanese on January 24, 2021. Banner illustration: Kagatobi no zu [Kaga Firefighters] by Utagawa Toyokuni. The Kaga domain residence in Edo is in the background. The gate is now the Akamon gate of the University of Tokyo’s Hongō campus. Courtesy National Diet Library.)