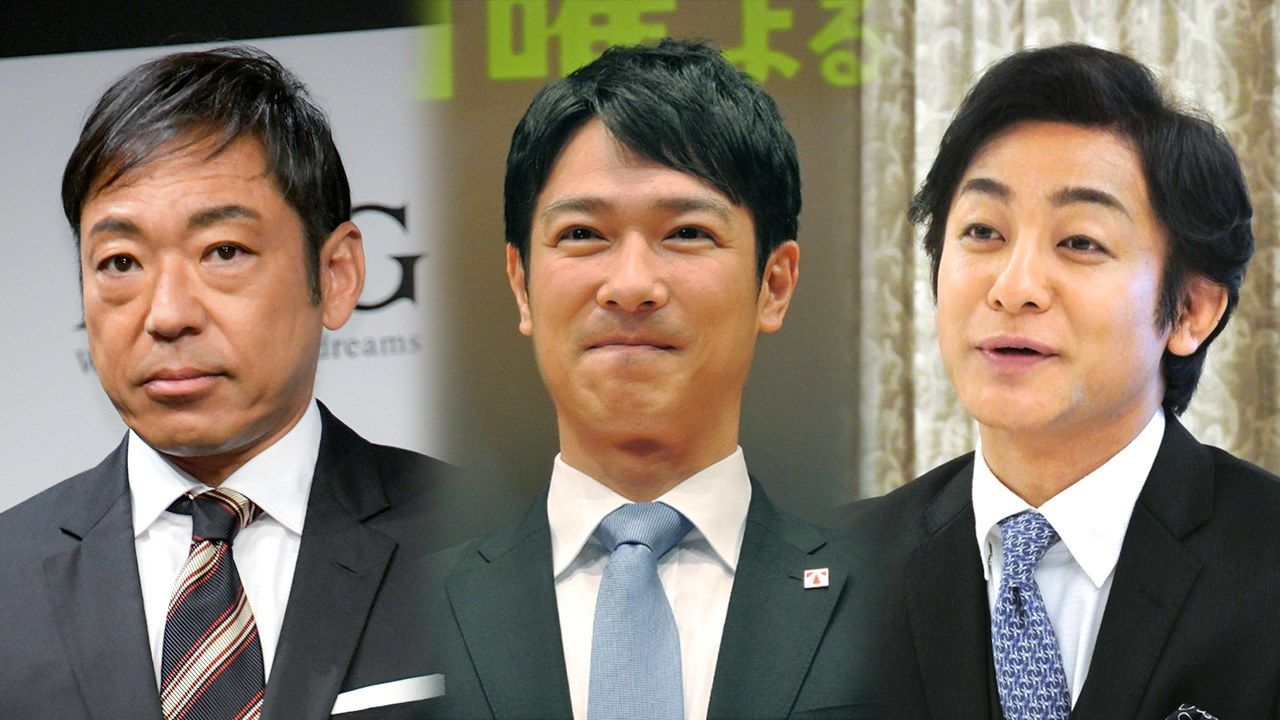 Entertainment Culture History Sep 30, 2020
The TBS television drama Hanzawa Naoki is enjoying a blockbuster second season, seven years after its debut in 2013. Writer and theater expert Matsui Kesako shares her views on what viewers find so appealing about the program. 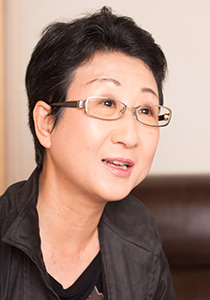 Writer and kabuki enthusiast. Born in Kyoto in 1953 and grew up near the famed Minami-za kabuki theater. Earned her master’s degree in theatrical studies from Waseda University’s Graduate School of Letters, Arts, and Sciences and joined Shōchiku, a cinema, theater, and kabuki production company. Switching to freelance work, she wrote, produced, and critiqued works for the kabuki theater. She debuted as a novelist in 1997 and the same year won an award for her historical novel Nakazō kyōran (Nakazō in a Frenzy) that features a kabuki actor as the hero. In 2007, she won the Naoki Prize for Yoshiwara tebikigusa (A Guide to Yoshiwara). Her most recent published work is Edo no yume biraki (A Tale of Edo Dreams), a novel about Ichikawa Danjūrō I.

The start of the second season of the drama Hanzawa Naoki has Japanese viewers riveted. Airing on broadcaster TBS, the series follows a maverick banker of the same name as he battles through the dog-eat-dog world of corporate Japan. The show has enthralled television audiences, many of whom are spending more time at home amid the coronavirus pandemic, with its gripping storylines and star-studded cast that includes several well-known kabuki actors.

The show’s depiction of a bank as a mammoth evil entity is slightly out of step with the times given how the Japanese financial sector functions today, but the setting serves to define the series as pure fiction. Hanzawa Naoki feels like a historical drama, set in the recent past of Japan’s heady bubble economy, the sense of theater being reinforced by kabuki actors in important roles. Viewers find this disconnection from reality reassuring, making it easy to sit back and watch events unfold.

The performances are caricatures of kabuki theater, with actors displaying elaborate facial expressions and presenting lines in overly dramatic fashion. Some sequences even seem to mimic famous scenes from kabuki plays. There are also parallels to manga in the exaggerated performances and in the way the series clearly delineates good and evil characters. The show is appealing precisely because it allows viewers to suspend their disbelief and escape from reality.

Reality is Not Entertaining

The real world is complex. In Japan, as elsewhere, once unquestioned social views and cultural lines are shifting at a staggering rate. During the years of Japan’s rapid economic growth, the country was nearly unanimous in its view that economic advancement was a good thing. Today, however, many people question the blind pursuit of economic gains and express displeasure at political leaders who are unable to move the country in a new direction, even as they continue to vote to keep them in office.

Japanese television viewers are not typically drawn to shows offering realistic depictions of the world. They tune in to be entertained. Hanzawa Naoki does this with aplomb, providing audiences a respite from day-to-day anxieties with its unabashedly manga-like fantasy.

The title character, played by Sakai Masato, is time and again humiliated and driven into a corner by his adversaries at the bank where he is employed. But he always manages to pay back his tormentors in spades. There is never a question that Hanzawa will triumph. Viewers know that things rarely work out this way in real life, which makes his revenge so satisfying. They share in his success and are reinvigorated at the end of each episode, ready to tackle another day.

Kabuki actors appearing in television dramas is nothing new, but it can be a difficult leap for performers to make. Foremost among the challenges are that the larger-than-life performances that characterize the traditional theater are at odds with the more subdued acting of the small screen. It is not unusual for kabuki actors to tone down their normally flamboyant style in an attempt to appear more “realistic” to television audiences. However, such efforts often result in characters appearing flat.

In Hanzawa Naoki, however, the exaggerated kabuki style is used to full effect not only by the kabuki actors themselves, but the entire cast. Viewers have come to expect this over performing and probably even relish it as a type of “manga-ization” of television.

Kabuki retains many of its traditional elements, but it is also a living, breathing artform that must continually evolve to keep audiences coming to performances. In this respect, Hanzawa Naoki serves to draw newcomers by highlighting kabuki’s entertainment value.

Still, the exaggerated performances on the show should be seen merely as caricatures of kabuki and by no means a true representation of the traditional theater. True kabuki is the dramatization of the human condition in a style that has been passed down unchanged through many generations. It would be awkward for performers and fellow viewers if Hanzawa Naoki fans visited a kabuki theater for the first time and responded to scenes with wild laughter or similar outbursts as if they were watching the television series.

In contrast to the exaggerated depictions of macho male bankers in the series, Hanzawa’s wife Hana, portrayed by Ueto Aya, is a mild-mannered, innocuous character who appears to live in a completely different world. She is just the type of bride that many Japanese men fantasize of; a demure woman with little understanding or interest in her husband’s work. She can in no way be considered a partner with equal standing, but she is cute and simple and is somehow able to provide Hanzawa with valuable information just when he needs it. And every time this happens, he gives her a big hug.

This stereotype invokes the way blond women are portrayed in films by Alfred Hitchcock. In the United States, however, the portrayal of women has changed considerably since then. Heroines today are diverse, strong women, quite capable of getting through life on their own. In contrast, the portrayal of women in Japan has not really evolved at all. This is quite unusual, when compared to other countries around the world.

Female viewers of Hanzawa Naoki probably roll their eyes at Hana, seeing her as the product of childish male fantasies. In contrast to the toil and trouble her husband endures, she is carefree, having secured financial stability by marrying a banker, a profession that would make any woman wedding for money swoon. Having found her man in Hanzawa, Hana fulfills her role as dutiful wife and object of her husband’s desires.

Men who are unaware of these implications may wish their own wives were like Hana, an unrealistic longing that shows Hanzawa Naoki to be a work of pure fantasy.