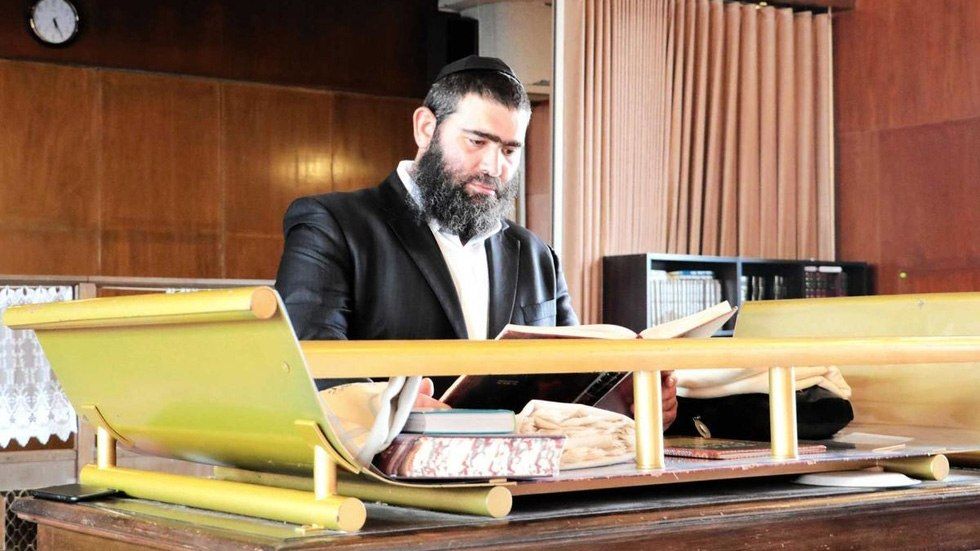 The Jews of Kobe: The Searing History of One Rabbi’s Family

Politics Nov 16, 2021
In 1940 and 1941, as the gales of World War II swept across Europe, refugees fleeing Nazi persecution poured into Kobe. Clutching transit visas issued by Sugihara Chiune, Japan’s vice consul in Lithuania, more than 4,000 Jewish refugees are said to have found temporary refuge in the city.

[Kobe Shimbun] One reason so many made the long journey to the city was that Kobe, famous for its large foreign population, was already home to an established Jewish community with its own synagogue dating back to 1912. Even today Kobe is home to one of only two established Jewish organizations in all of Japan, one in the city and the other in Tokyo.

Hoping to learn more about this remarkable history, I called on the synagogue affiliated with the Jewish Community of Kansai organization in Kobe, where I was welcomed by Rabbi Shmuel Vishedsky.

Vishedsky was born in New York and studied in Israel before moving to Kobe in 2014. He told me that it was impossible to truly understand the close relationship between the city and the Jewish people without talking about World War II. “I want people in Japan to know what really happened,” he told me, and went on to share the harrowing story of his own family, one he had never revealed publicly before.

“My grandmother’s family,” he began, “were all killed in the Holocaust.”

In 1941, Vishedsky’s grandmother Rebeca was living with her older brother’s family in the Russian city of Leningrad (today Saint Petersburg). But everything changed in June of that year, when German forces invaded the Soviet Union. Leningrad was surrounded and completely cut off from the outside world. It has been estimated that as many as a million people died of starvation and cold in the isolated city before the German siege was finally broken after nearly 900 days.

“My grandmother’s older brother was in the military, and with his help she and his family were able to evacuate Leningrad before the city was encircled,” Vishedsky continued. “But as for her brother himself, he became another victim of the Nazi starvation campaign.”

Yet the small village where Rebeca and the others sought shelter was no longer safe, either, he continued. “That was because by then the Nazis had created the Einsatzgruppen.

The infamous Einsatzgruppen, or “deployment groups,” were death squads attached to the German army’s elite Waffen-SS, military units directly affiliated with the Nazi Party. They operated behind the front lines in occupied territories with the express mission of tracking down and executing Jews, Communist Party members, and any other so-called hostile elements.

“The Einsatzgruppen forced the village Jews to dig a huge pit,” Vishedsky told me. “Then they gunned them down and filled the pit to the brim with their corpses.”

Out of Rebeca’s family of two parents and seven brothers and sisters, she was one of only two who were able to escape alive. 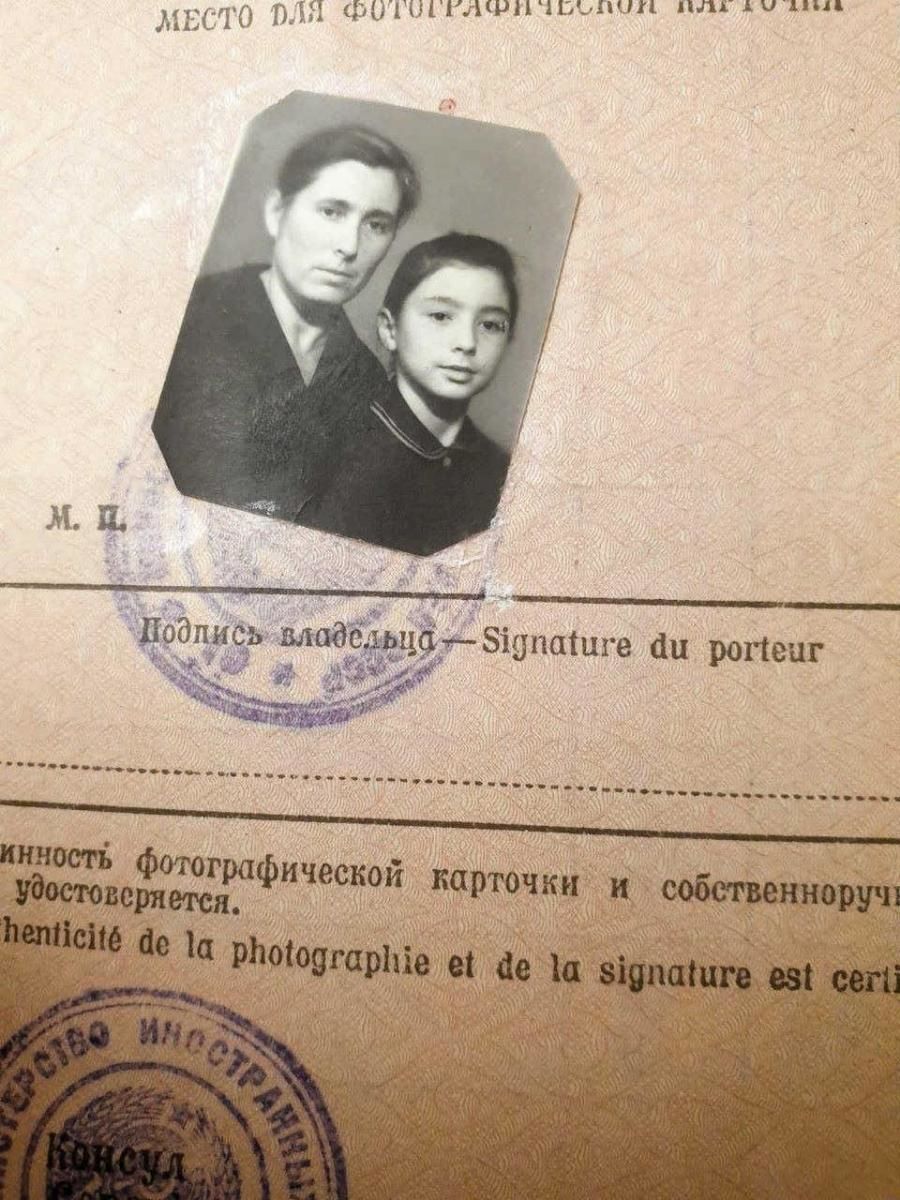 Meanwhile, another group slaughtered all of the Jews in Rebeca’s own home village, including seven more of her relatives. In all, the victims in Vishedsky’s grandmother’s extended family alone numbered in the dozens.

After barely escaping with her life, Rebeca fled to the distant city of Gorky (today Nizhny Novgorod) east of Moscow. There she eventually married. She bore four children there before emigrating to Israel in 1967.

“My grandmother never spoke a word about the Holocaust to me while she was alive,” Vishedsky told me. “It must have been so horrific that she didn’t want to even talk about it.”

Indeed, most of what Vishedsky has been able to learn about his grandmother’s hidden history has come instead from other Holocaust survivors who knew her well.

As he spoke about the tragedy of the Holocaust, estimated to have claimed some 6 million Jewish lives, the rabbi never allowed the smallest flicker of hatred or anger to show through.

“Even in those most desperate times, even as they were being persecuted, pillaged, tortured, and killed,” he told me, “the Jewish people were still supported by the hope that their suffering would someday end.”

Judaism, the Rabbi told me, believes that when god’s will and mission is done, all strife and warfare will end. “This applies to the whole world, to all humanity,” he said. “To that end, we must all have more tenderness and compassion.”

There is another place redolent with Jewish history in a corner of Kobe’s Kitano district near Veshidsky’s synagogue. Here the stone walls of the Kobe Jewish Association, the relief center for Jewish refugees arriving in the city before the World War II, still stand, and Jews visit from around the world even today to see them.

The late Iwata Takayoshi, a director of the Kobe Foreign Settlement Research Society, often led guided tours of the city’s old foreign settlement. Yet even he could not conceal his surprise when I shared with him what his close friend Rabbi Veshidsky had revealed to me.

In recent years xenophobia and antiforeigner campaigns have once again been raising their heads, and social schisms are widening. “The history of the Holocaust,” Iwata used to stress, “teaches us that there is nothing more important than making sure we do not exclude those who are ‘different’ from us.” The Japanese people, he always insisted, need to know more about the reality of those dark days.

How do we pass on the memories of war to the next generation? Veshidsky told me that in recent years his mother has been urging Rebeca to share the story of what she went through so future generations will know the truth of what really occurred.

“Hearing about my grandmother’s experiences,” he told me, “fills me with compassion, pride, and a sense of duty to carry them forward.”