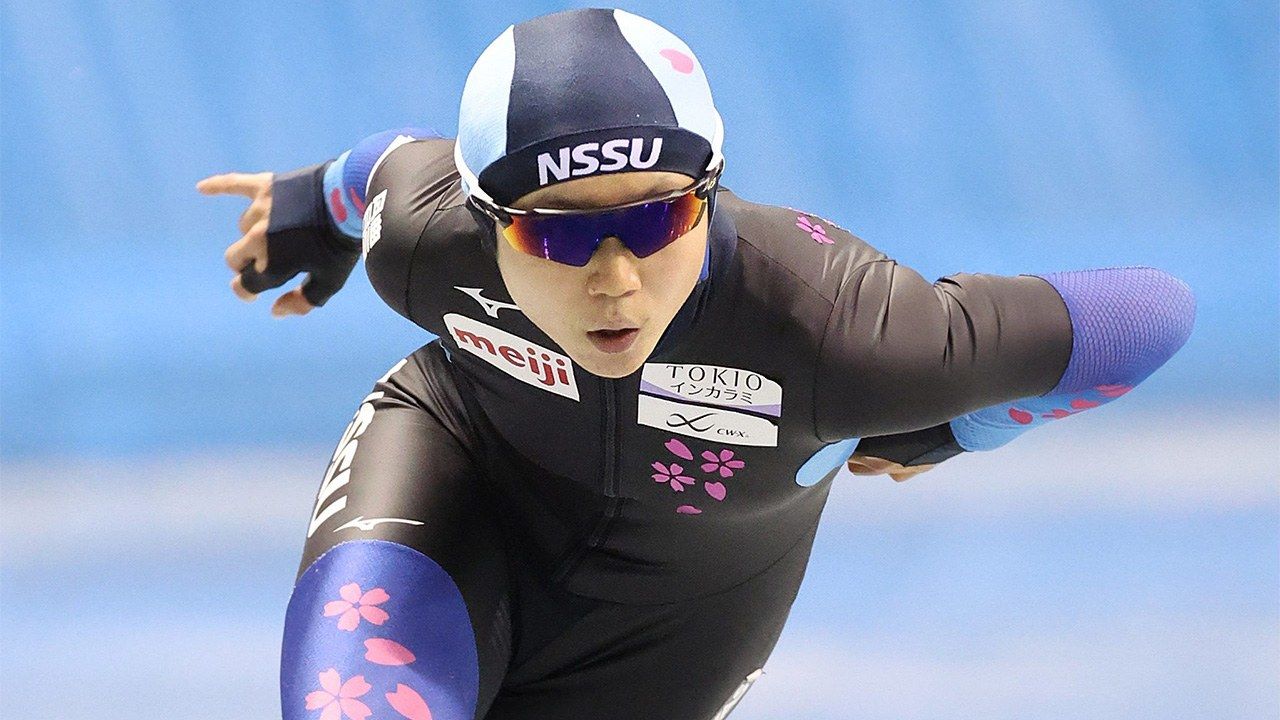 Sports Feb 3, 2022
Athletes are often classed as either specialists or all-rounders. Takagi Miho fits into the latter group, as a rare speed skater who excels in distances ranging from 500 to 3,000 meters. This year will be her third Olympic Winter Games, after she won bronze, silver, and gold medals at Pyeongchang in 2018.

Medal Winning at Any Distance

Japan’s champion speed skater Takagi Miho shines in many events, from the shorter 500-, 1,000-, and 1,500-meter races through to the 3,000 meters. Her strongest is the 1,500 meters, for which she holds the world record, but she has expanded her repertoire to both shorter and longer distances.

Through her performance at international events, Takagi has established her reputation as an all-rounder. At the World Sprint Speed Skating Championships, where skaters compete on 500-meter and 1,000-meter courses, Takagi won silver in 2019 and gold in 2020. She also won gold at the World Allround Speed Skating Championships in 2018, where skaters are ranked by their overall performance in four distances.

Takagi’s prowess is attributed to her also playing soccer through her junior high school years. Due to her physical ability, she was chosen to represent Japan in the under-15 team. At 15, she made her full-fledged entry into winter sports when she was selected for the 2010 Vancouver Winter Olympics as the first ninth grader ever to be tapped for the Japanese speed-skating team.

Her journey has not been without setbacks. While in university, Takagi traveled to Tokyo hoping to be selected for the 2014 Sochi Olympic Winter Games, but it was her first time away from home and she had trouble adjusting her new lifestyle. She finished fifth in the Olympic trials, but this failure only drove Takagi to redouble her efforts.

Growth in the National Team

The Japanese speed skating team suffered terrible defeat at Sochi, and a decision was made to establish a national team under the auspices of the Japan Skating Federation, instead of relying on local squads.

Takagi was included in this team, giving her ample opportunity to hone her skills, living and training with top skaters more than 300 days a year. She had been criticized for lacking a focus on winning, but this experience sharpened her appetite for success. A new-found tenacity combined with her innate inquisitiveness motivated her to pursue greater speed.

Takagi proved her progress at the Pyeongchang Olympics, winning silver in her first event, the 1,500 meters, bronze in the 1,000 meters, and gold in the team pursuit, to become the first Japanese female athlete to earn medals of all three colors at one Olympics, summer or winter.

But Takagi was disappointed at not winning individual gold. Now, she knows what she must do in Beijing: to earn gold in her own right. Takagi will compete in five events. She enters the competition hoping to demonstrate not just her all-round prowess, but her ability to lead. 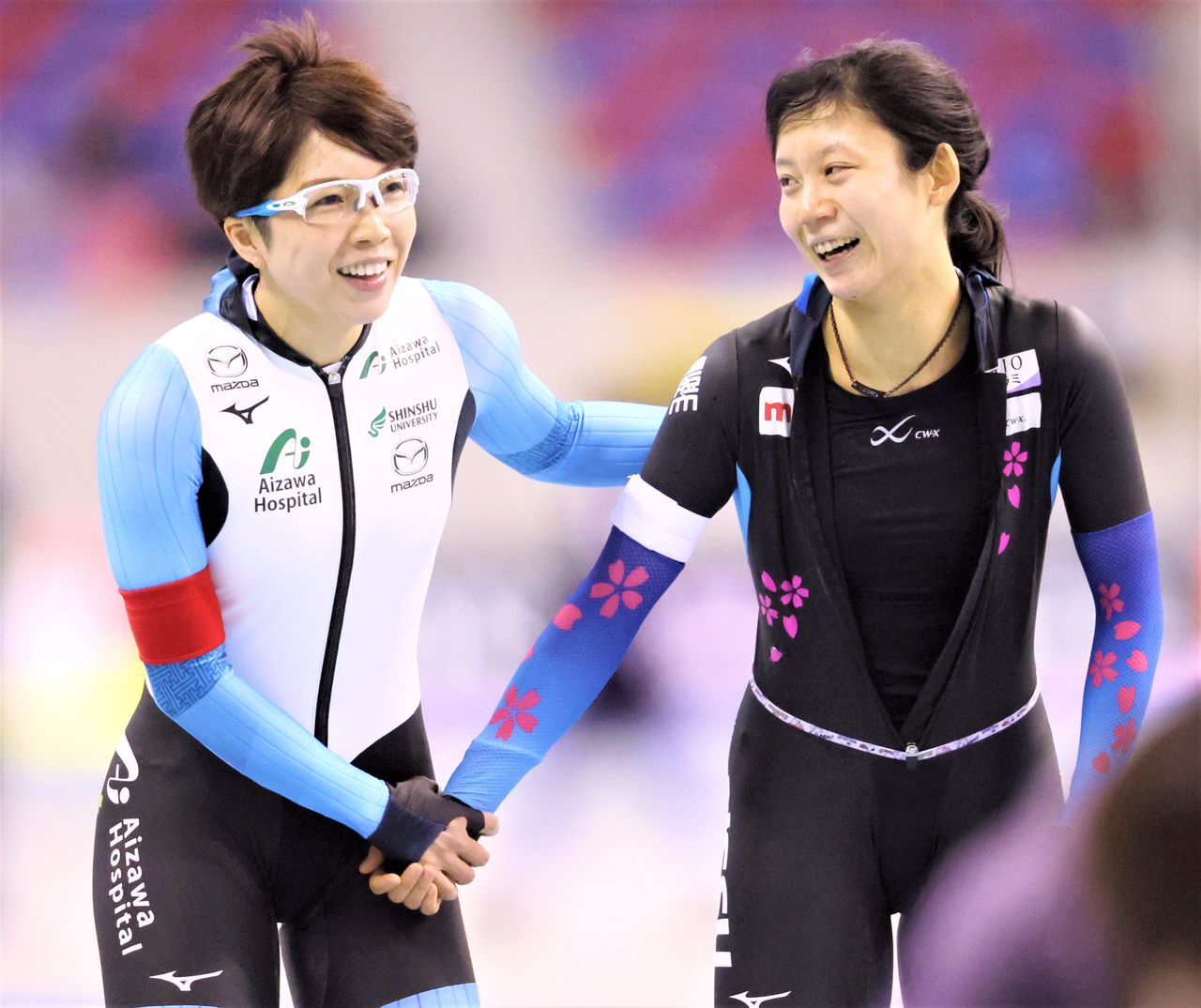 (Originally published in Japanese. Banner photo: Takagi competes in the women’s 500 meters at the Olympic team trials on December 29, 2021, at the M-Wave rink in Nagano. © Jiji.)