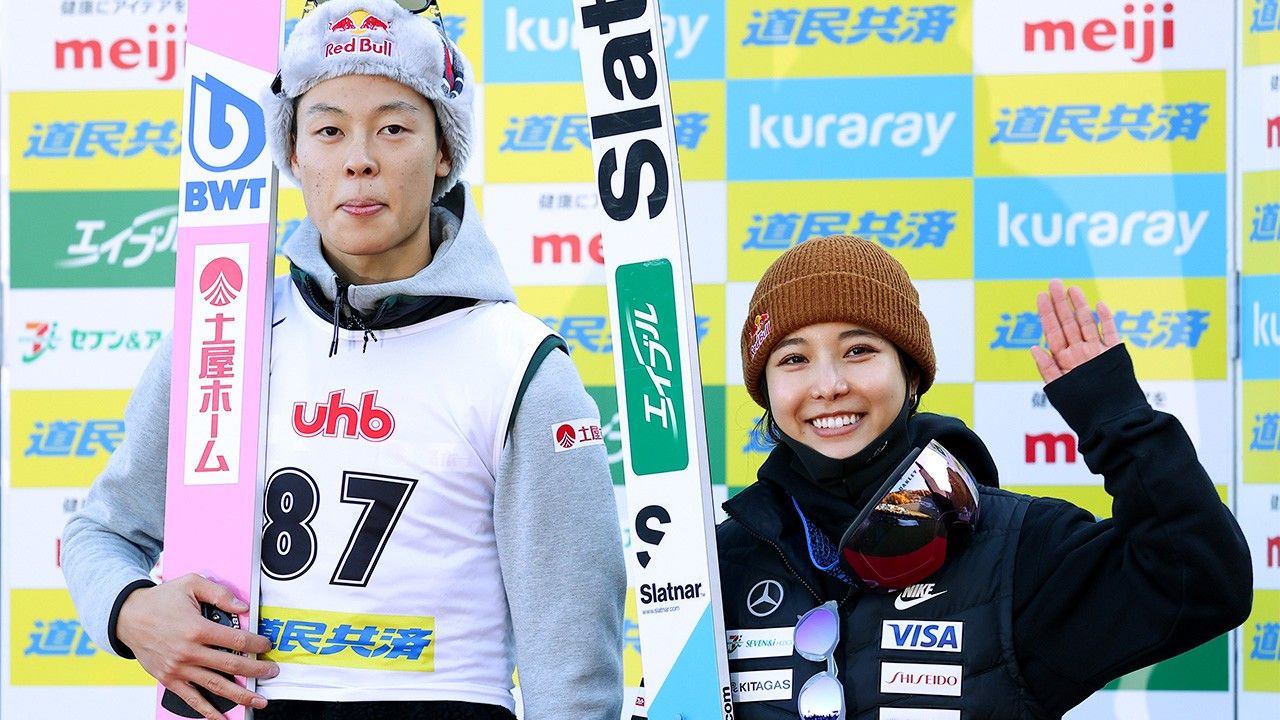 Sports Feb 3, 2022
Takanashi Sara, long the undisputed leader of women’s ski jumping, has seen her dominance challenged in recent years by the rise of strong international rivals. She has redoubled her efforts to keep one step ahead of the competition, and is aiming to win her first gold medal in her third Olympic outing.

Takanashi Sara is an established force on the ski jumping circuit. As of January 13, 2022, she has 61 World Cup wins to her name, the most of any competitor—male or female—as well as 110 podium finishes. The 25-year-old’s record alone makes hers a top contender going into the Beijing Winter Olympics.

However, Takanashi’s supremacy has wavered over the last several seasons. She last won the World Cup overall title, her fourth, in 2017, and has mostly stayed a few paces back in the rankings since. This is not due to poor form on Takanashi’s part, but rather, the rise of a new generation of talented ski jumpers from Europe.

Women’s ski jumping made its Olympic debut at the Sochi Games in 2014. Since then, it has attracted growing attention, with leading European nations bolstering their women’s divisions. Teams carefully studied front-runner Takanashi’s techniques and style, which has given newly emerged rivals a running start.

European jumpers have traditionally enjoyed a better training environment, but they have also been able to close the technical gap with Takanashi. Moreover, the veteran Japanese ski jumper’s diminutive 152-centimeter stature is now a disadvantage.

This season’s all-round leader, Austrian Marita Kramer, stands 171 centimeters tall, and last season’s overall winner, Slovenian Nika Križnar, is 166 centimeters. International rules limit jumpers to skis that are up to 145% of their height, giving Takanashi’s taller adversaries a slight advantage. Their size is also a plus on the inrun down the jump ramp.

In response, Takanashi has carefully analyzed her form and technique, making adjustments, including to her inrun posture so as to build greater momentum going into jumps. From the start of the 2021–22 season, she struggled to earn a podium finish, but her persistence finally paid off with a victory on New Year Day at a World Cup event in Ljubno, Slovenia.

Looking toward her third Olympic appearance, Takanashi says she is heading into the games with a whole new approach. “In the four years since Pyeongchang, I’ve returned to square one,” she explains. ”I’ve undertaken a range of new training styles, and now I’m in the final leg of preparations. I’m excited to show the world how far I’ve progressed.”