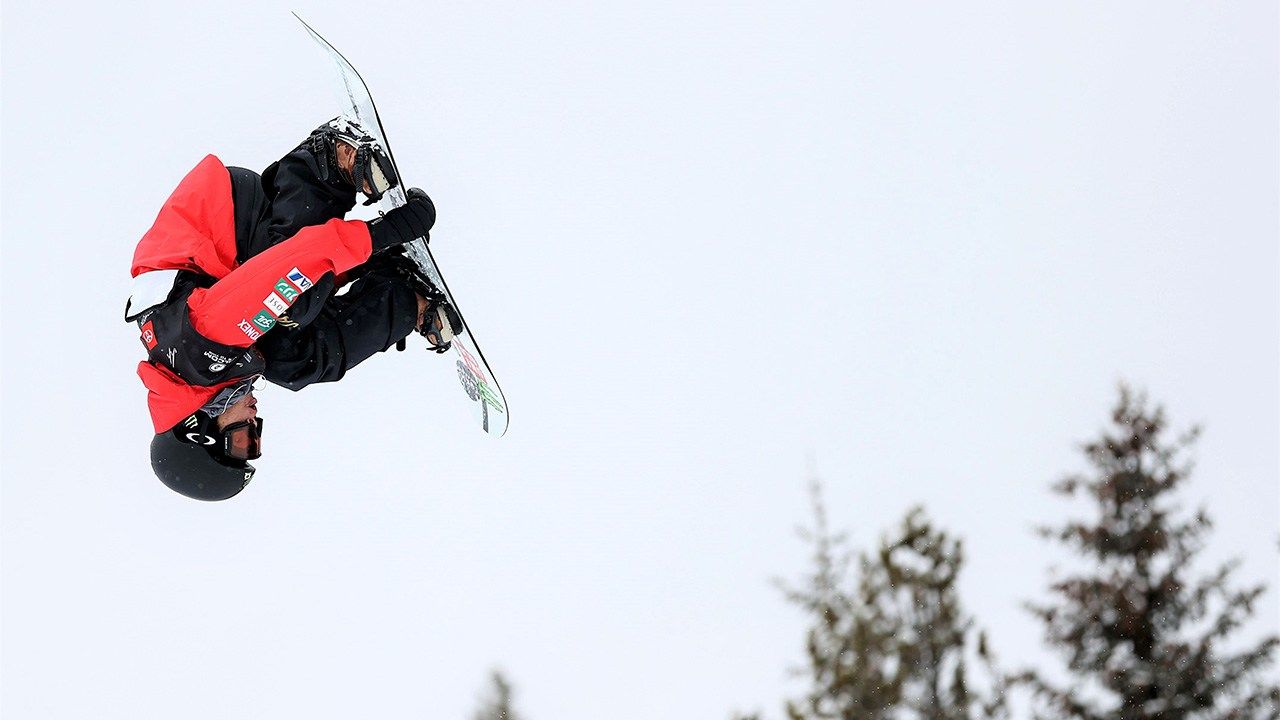 Sports Feb 8, 2022
Any discussion of the snowboard halfpipe will include Hirano Ayumu. He has established himself as a world-leading competitor in the event, winning multiple titles along with back-to-back silvers at the Winter Olympics. In Beijing, he is determined to win gold in his third outing at the games.

Hirano Ayumu is only 23 years old, but he already has myriad achievements under his belt. In his Olympic debut at Sochi in 2014, he won silver in the halfpipe at the tender age of 15 years and 74 days, becoming Japan’s youngest ever Winter Olympic medalist.

He won silver again at Pyeongchang in 2018, boosting his reputation with a valiant fight against rival snowboarding legend Shaun White of the United States. In 2016 and 2018, he won gold at the X Games, which for snowboarders are as important as the Olympics.

Off the slopes, Hirano is also known for his skateboarding skills. He represented Japan in the skateboarding men’s park event at the Tokyo 2020 Olympics, where he finished fourteenth.

Always up for a new challenge, he announced his plan to compete at Tokyo 2020 in autumn 2018, saying that “when skateboarding was first designated as an official Olympic sport, I couldn’t resist the opportunity.” Hirano immediately began training and made the Japanese squad.

However, Hirano’s skateboarding escapade came at an unexpected cost. When the Tokyo Games were postponed for one year, it slashed his Winter Olympics preparation time to just six months.

Hirano expressed concern about the impact of his extended absence from snowboarding, but he gave the experience a positive spin. “I was able to absorb influences from outside of snowboarding,” he explained. “For example, skateboarding offers a different sensation, because your feet are not locked in.”

He appears to be in good form heading into Beijing. In round two of the FIS Snowboard World Cup on January 8, 2022, Hirano won the halfpipe, and then went on to win the third round a week later to claim his first overall title. He has reaffirmed his prowess in the event and erased any lingering doubts about the level of his performance.

With his third Olympic appearance now imminent, Hirano aims to win gold, after missing out on his last two attempts. Armed with new skills honed through experience outside of snowboarding, he can be expected to soar. 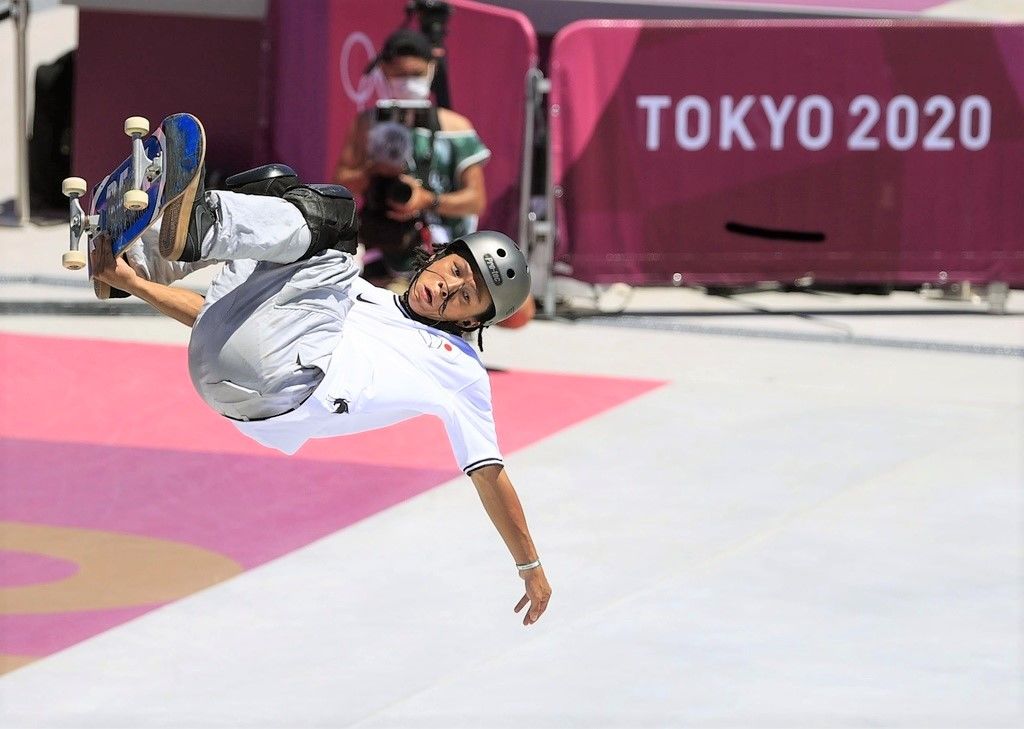 Hirano skating in the men’s park event at the Tokyo Olympics at Ariake Urban Sports Park, Tokyo, on August 5, 2021. (© Kyōdō)