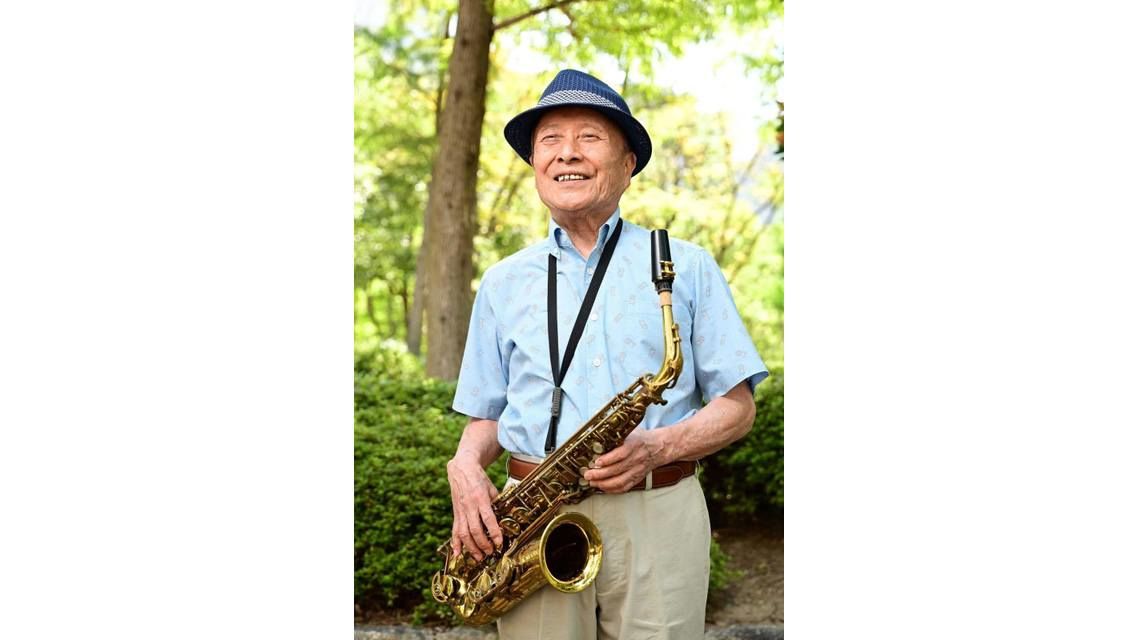 Music Culture History Society Dec 7, 2022
The Laughing Stars, Japan’s first jazz band, got their start in April 1923, when the “father of Japanese jazz,” violinist Ida Ichirō, performed with his group at a hotel in Kobe. Today the city lays claim to being the birthplace of jazz in Japan.

[Kobe Shimbun] Kobe, as one of the first ports opened to international trade at the end of the Edo period (1603–1868), experienced an influx of foreign culture. As early as 1919, a Filipino jazz band was performing at the old Kobe Oriental Hotel.

Ida Ichirō, a violinist regarded as the “father of Japanese jazz,” was a member of the Takarazuka Revue orchestra, but was ostracized by fellow members because of his yearning to play jazz. After leaving the revue, he found his promised land in Kobe.

Wajima Yūsuke, professor of musicology at Osaka University, sees this as turning point in the history of music in Japan: the fully fledged birth of jazz, music to entertain the American masses, unlike the artistic classical music of Europe.

Jazz traces its roots to the late nineteenth century in New Orleans, Louisiana, where black American blues and ragtime fused with white music styles. Members of orchestras that played aboard ships between North American and Japan are considered the “bridge” that imported the new music style. Ida had also played in an orchestra that plied foreign routes.

The birth of the Laughing Stars coincided with the Great Kantō earthquake, which struck in September 1923, prompting many jazz musicians to flee from the capital region to Kansai. Osaka was home to lively dance halls, but they were ordered to close early in the Shōwa era (1926–89), shifting the center of music to Kobe. Some musicians returned to Tokyo following postquake reconstruction, but from 1940, dance halls throughout Japan were closed due to prohibitions on “corrupt” foreign cultural influences.

Kusaka Yūsuke, chairman of the Kansai branch of the Japan Association for Jazz Education, recounts how the playlists at these two stations sparked his interest in the genre. “Jazz enriches our encounters with other people. It is such wonderful music.”

After the Occupation ended in the 1950s, performances shifted to the nightclubs and cabarets that were the new focus of adult social life. Kobe had a plethora of cabaret establishments, such as the lively Benibasha.

Kusaka taught at a private high school but was enchanted by the music emanating from the club, and joined a cabaret band as a saxophonist to learn to play jazz. He even played alongside Japan’s “Queen of Blues,” the chanteuse Awaya Noriko (1907–99). “Famous musicians frequented in Kobe, and the city came alive at night,” recalls the 81-year-old.

A jazz café, Java, opened in Kobe’s Sannomiya in 1953, and a live jazz club, Sone, in 1969, becoming hubs of Kobe’s jazz culture. The led to the launch of popular jazz festivals in the 1980s.

Wajima explains that while Tokyo was the center of Japan’s music industry, jazz music found a place in the heart of Kobe, symbolizing the foreign cultural tastes embraced in the port city.