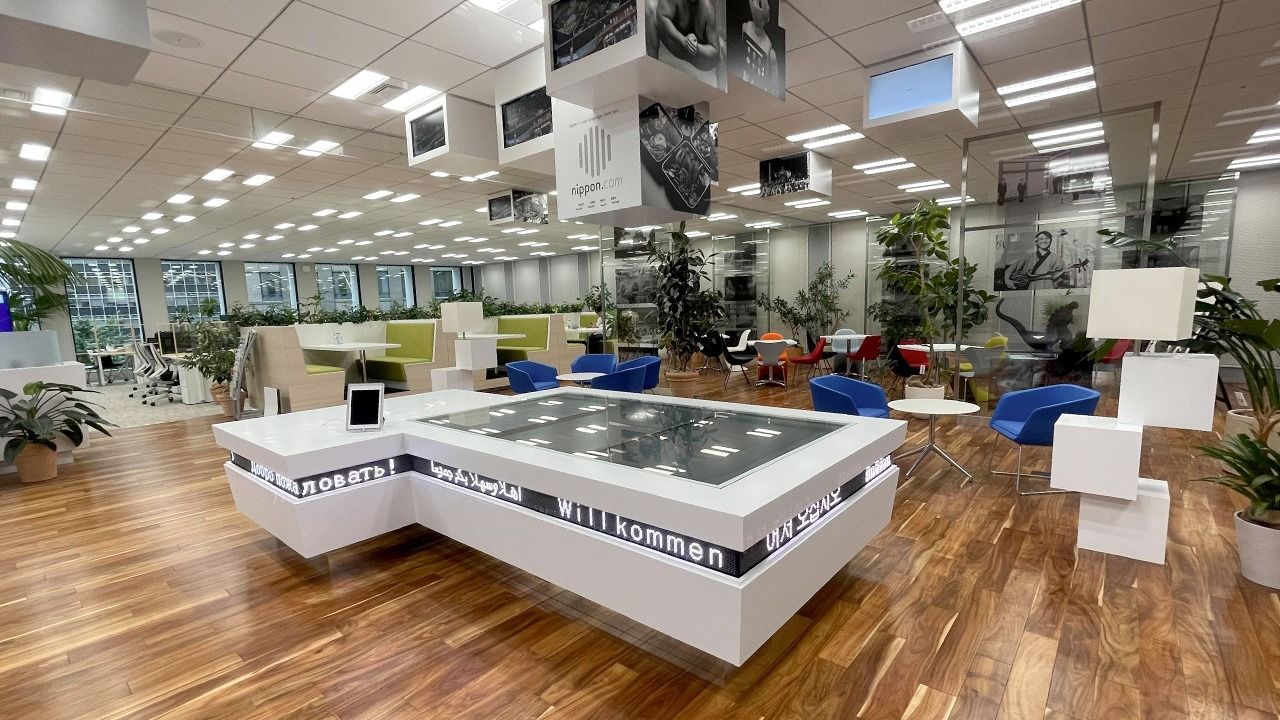 Language Society Oct 3, 2021
Nippon.com went live on October 3, 2011. A look at what the last 10 years has meant for the team at the Nippon Communications Foundation.

Marking a Decade of Online Publishing

Nippon.com was launched in October 2011. In the 10 years since then, we have published countless thousands of articles. In recent years in particular, these have included many news reports that automatically populate our site via newsfeeds, but for the most part, this website has been a handcrafted endeavor.

The human aspect has long been central to our work. Our organization got its start in 1974, long before the Internet age, as Japan Echo Inc., publisher of the journal Japan Echo. With this magazine we presented Japanese observers’ views on their own country—its society and culture, its political and economic fortunes—to readers around the world in English.

This was painstaking work. Once our editorial board selected the articles to be translated, Japanese editors shortened them with one eye on information that would not be so necessary to foreign readers and another on how long the eventual translation would be—an important factor in the era when our output went onto pages of fixed column length. From native English-speaking translator to native Japanese-speaking checker, and back to another English speaker who edited the text for style (according to rules we still follow, in updated form, for our work today), and finally to staff who laid out the text as it would appear on the journal pages, more editorial eyes shortening lines here and there to avoid widows and orphans or adding words to bring the article’s final line to the very bottom of the page, and a final proofreader, we had a full team looking at every word of every article.

I am dating myself with some of this: We no longer need to worry about widows and orphans, and length limits are not a worry in the age of HTML spilling down the page for as long as it needs to be. But we do still use teams of translators, checkers, editors, and web layout specialists to put Nippon.com together in your language.

In his inaugural column as our first editor in chief, Shiraishi Takashi explained the events that took us from being a print publisher of Japan Echo to the online producer of this website. He also noted that “Nippon.com will officially be a monthly publication. But we intend to take advantage of the flexibility offered by the online format.” We do still plan portions of our site—particularly the in-depth looks at the issues that we commission from academics, journalists, and specialists of all kinds—over one or more months. But over the years we find that more of our content is produced on shorter time spans. The pieces in our Japan Data section, for example, come out once a day like clockwork, and need to be sent out to translators and prepared for timely publication. An article I worked on last Wednesday, on Kishida Fumio’s election as Liberal Democratic Party president, was translated, checked, edited, and published in a single afternoon, with the Spanish version following the same day and the Russian and Arabic on Thursday.

Our site went public 10 years ago today, but we had done a “trial run” of sorts half a year earlier. Following the March 11, 2011, earthquake and tsunami, we worked hard for a month and launched JapanEcho.net in early April. With content in Japanese, English, and Chinese, we were trying to share the voices of people impacted by the disaster and those considering ways to recover from it. (This content is still available in the Opinion 3/11 section of our website.) That month felt like a mad scramble, as we lined up content, arranged translation and editing, got up to speed on content management systems, and kept watch on constant TV coverage of aftershocks, rolling blackouts, and the Fukushima Daiichi situation. This was a huge change from our leisurely magazine-production days.

Indeed, much has changed in how we go about our work from day to day. QuarkXPress has given way to a CMS. We’ve replaced books like the speller-dividers that we once used to check hyphenation at the edge of a column of printed text with tools like VPNs to log in from home. Our staff speaks seven languages and writes content for a global readership in all of them.

But what has stayed the same is more important. All of those staff members speak and read Japanese, the lingua franca in our office. Japan is our home, some of us calling it such for many decades now. We care about it and want to learn it better so we can share it more effectively with the rest of the world.

And we are grateful to the hundreds of people who have helped us along the way so far. From translators and editors in all our languages to photographers, interviewers, columnists, and web designers, we have benefited from the expertise of many who share this drive with us. If bringing readers around the world a taste of Japan in their own language sounds like something you’d like to be a part of, please get in touch. We may need your help during our next decade.

(Originally written in English. Banner photo: The “salon space” in our Toranomon office sits largely unused in the work-from-home pandemic days, but we hope it will once again be a place where journalists, researchers, and others can gather to discuss Japan, network, and use the wifi.)