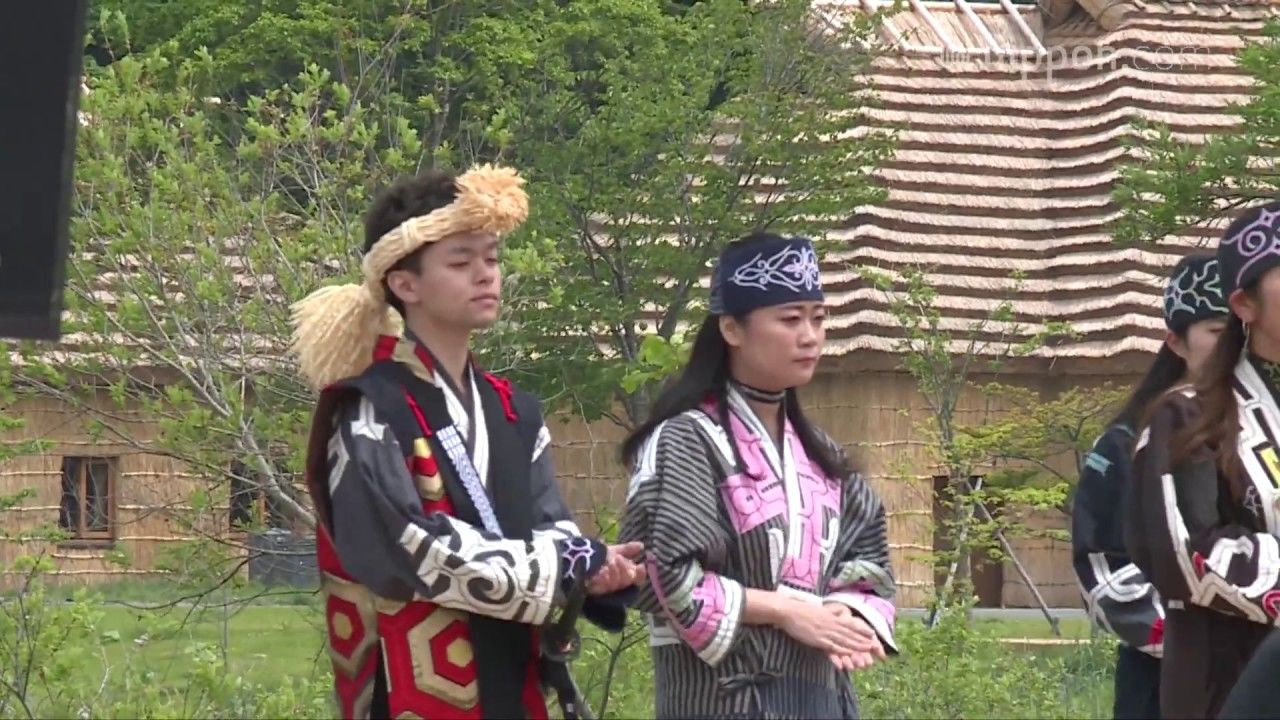 The Upopoy, formally known as the National Ainu Museum and Park, is a comprehensive facility dedicated to Ainu culture. The Japanese government has been creating this facility in the town of Shiraoi in Hokkaidō Prefecture. The opening of the Upopoy was delayed due to the COVID-19 pandemic, but the facility was opened to local residents to deepen their understanding of it. One of the exhibits of the National Ainu Museum, the core of the new facility, is a six-meter open-sea vessel named Itaomachipu thought to have been used during the Edo Period (1603 –1868). There are around 700 other precious historical items on display in the museum, including tableware and other household goods and crafts, traditional folk garments, and decorated stuffed bears. In addition, traditional songs and dances are performed on the outdoor stage in the park.

Upopoy is an Ainu name meaning “singing together.” The experience-based facility, set in rich natural surroundings on the banks Lake Poroto, was built in line with the new law enacted in 2019 that recognizes the Ainu as an indigenous people. Preparations are now being made for the official opening of the facility, including measures to prevent COVID-19 infection.