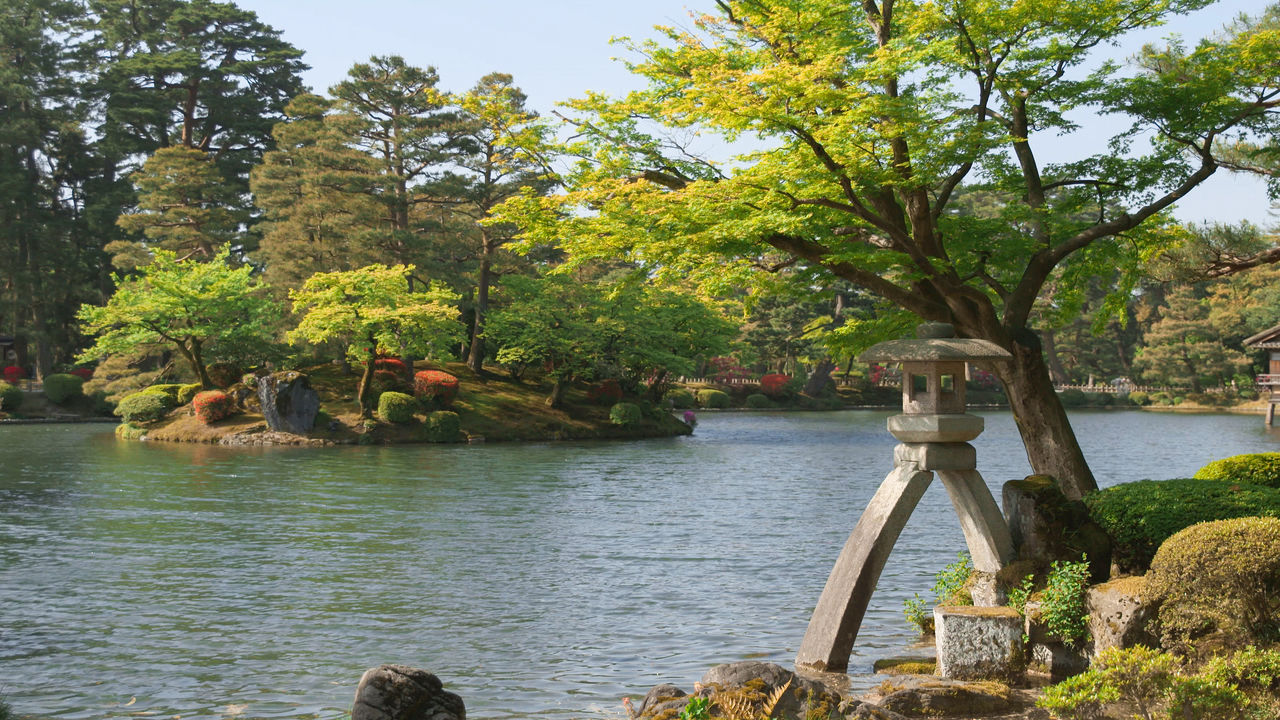 A Tour of Kanazawa’s History and Culture (Video)

Guide to Japan Travel May 2, 2018
The ancient castle town of Kanazawa, once the seat of power of the affluent Kaga domain, boasts a rich cultural history, including the Kenrokuen garden and stunning traditional architecture. In this video we tour some of the Ishikawa Prefecture city’s famous areas.

Kanazawa: A Beautiful City of Culture

Kanazawa sits along the Sea of Japan coast in Ishikawa Prefecture. It was an important castle town during the Edo period (1603–1868), and many of its neighborhoods retain a traditional air that calls to mind its celebrated past. Visitors can immerse themselves in the beauty and culture of the city by visiting its many museums and historic districts. 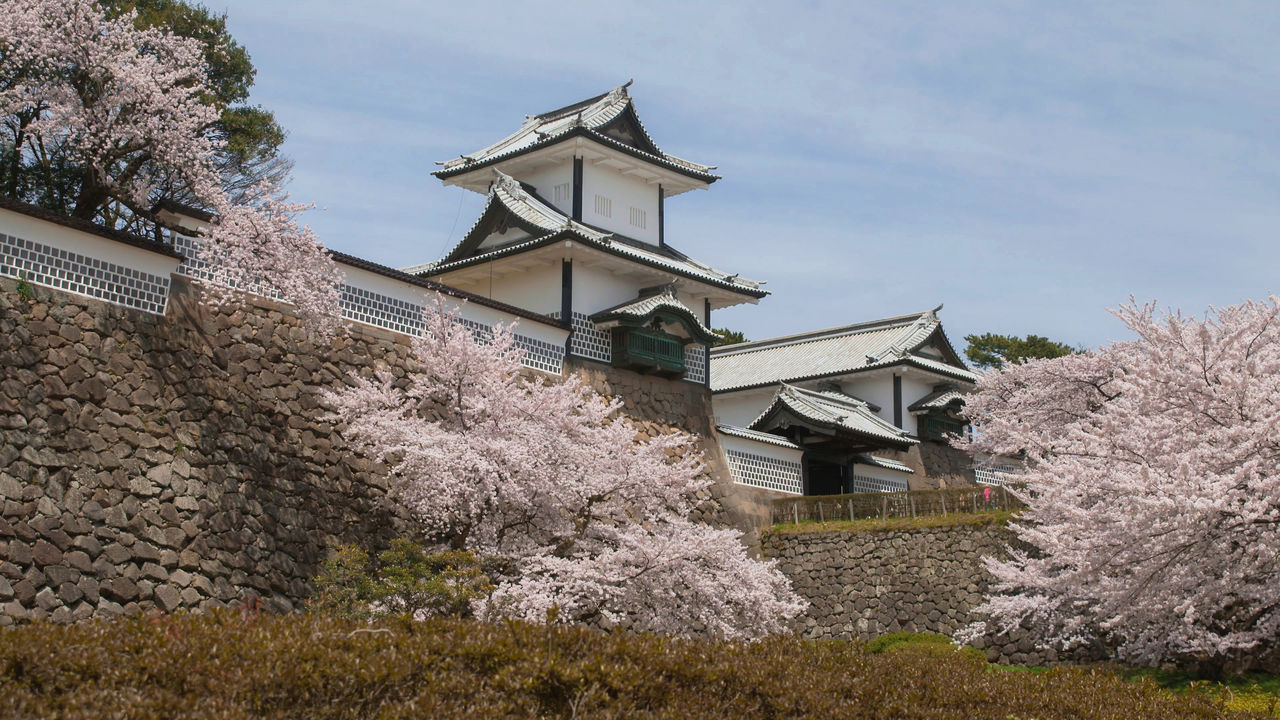 The Ishikawa Gate at Kanazawa Castle.

Geisha once amused guests with dancing and music at old-style teahouses in Kanazawa’s historic chayagai entertainment districts. The two-story structures and narrow lanes of the Higashi and Kazuemachi Chaya Districts, which are designated as important cultural properties, along with the Nishi Chaya District, retain much of the traditional charm of the Kanazawa of yesteryear. 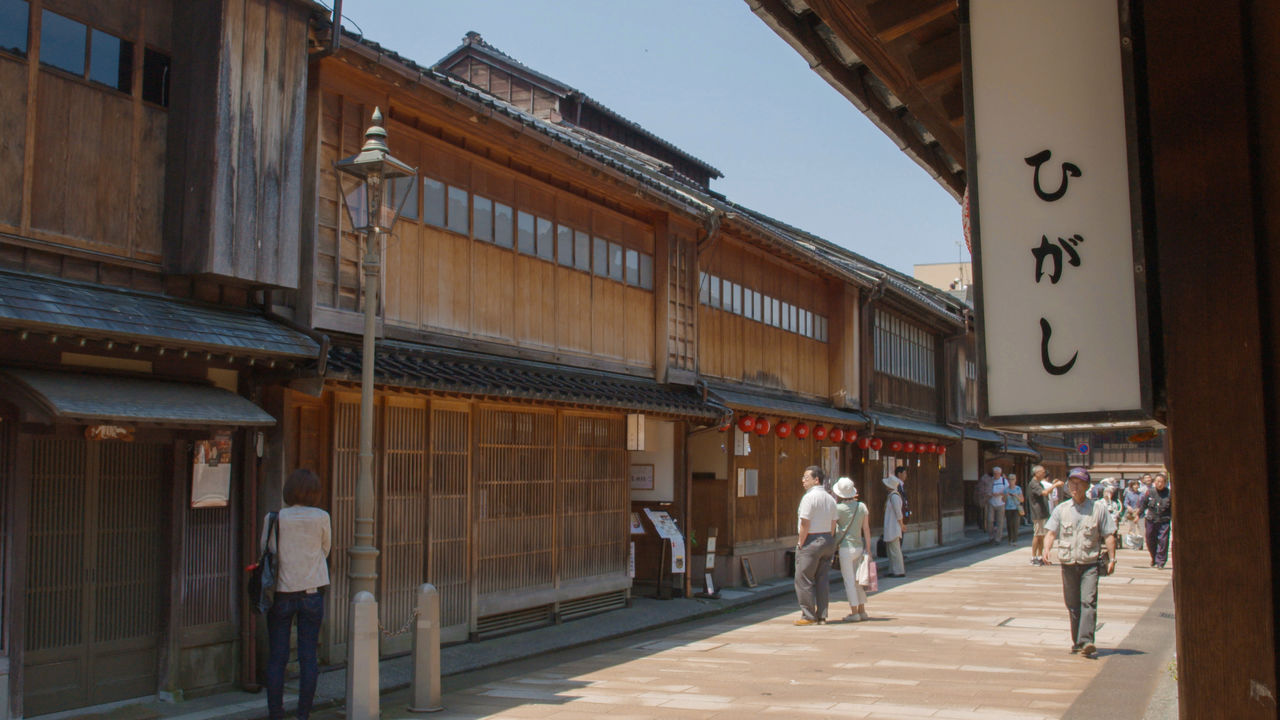 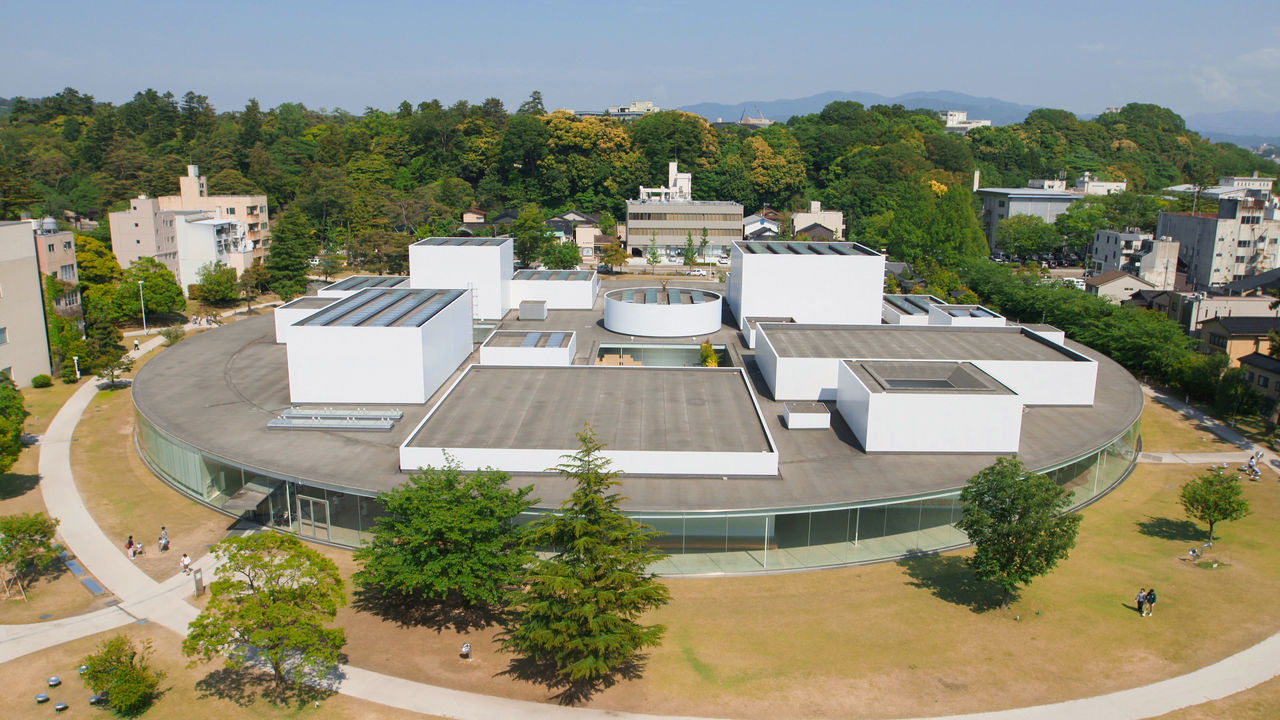 The Nagamachi district, in the past home to samurai and their families, retains much of its historic charm. Its long earthen walls, narrow lanes, and canals make it a popular area for residents and visitors alike. 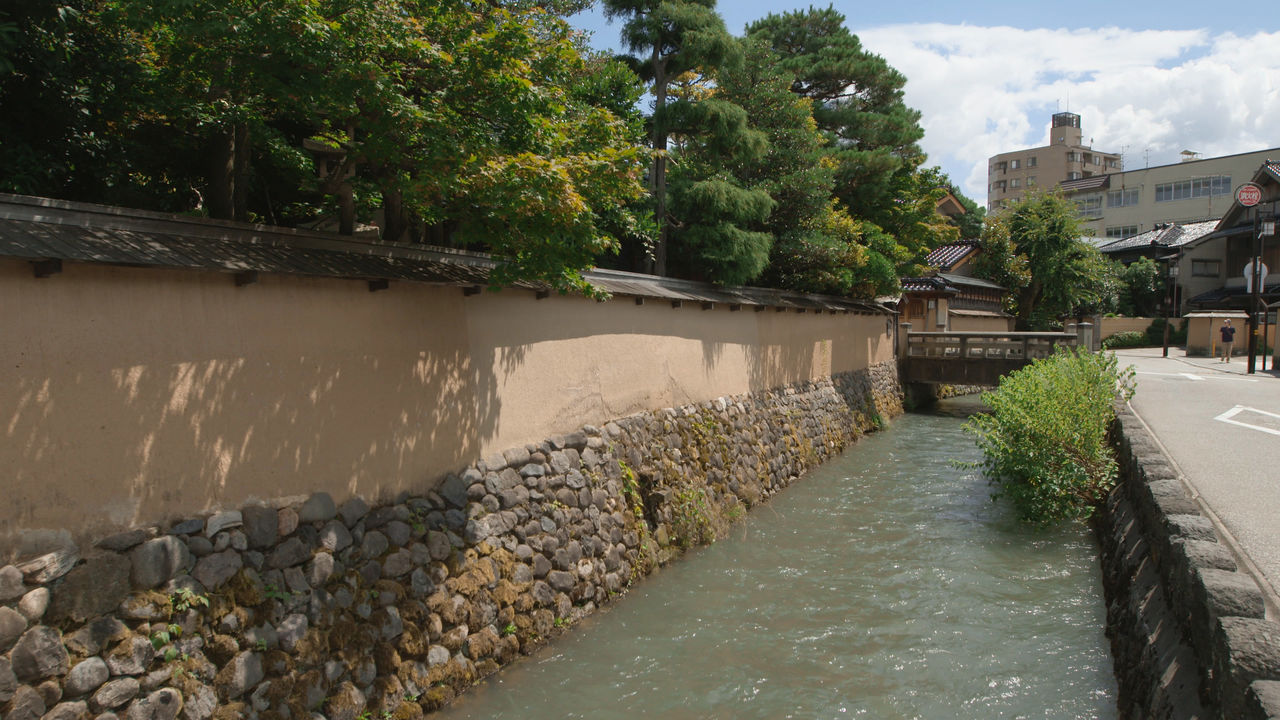 An earthen wall and rock-lined canal harken back to the time when Nagamachi was a samurai district.

(Originally written in Japanese. Created in cooperation with Kanazawa Cable Television. Banner photo: Kenrokuen is one of Japan's most celebrated traditional gardens.)