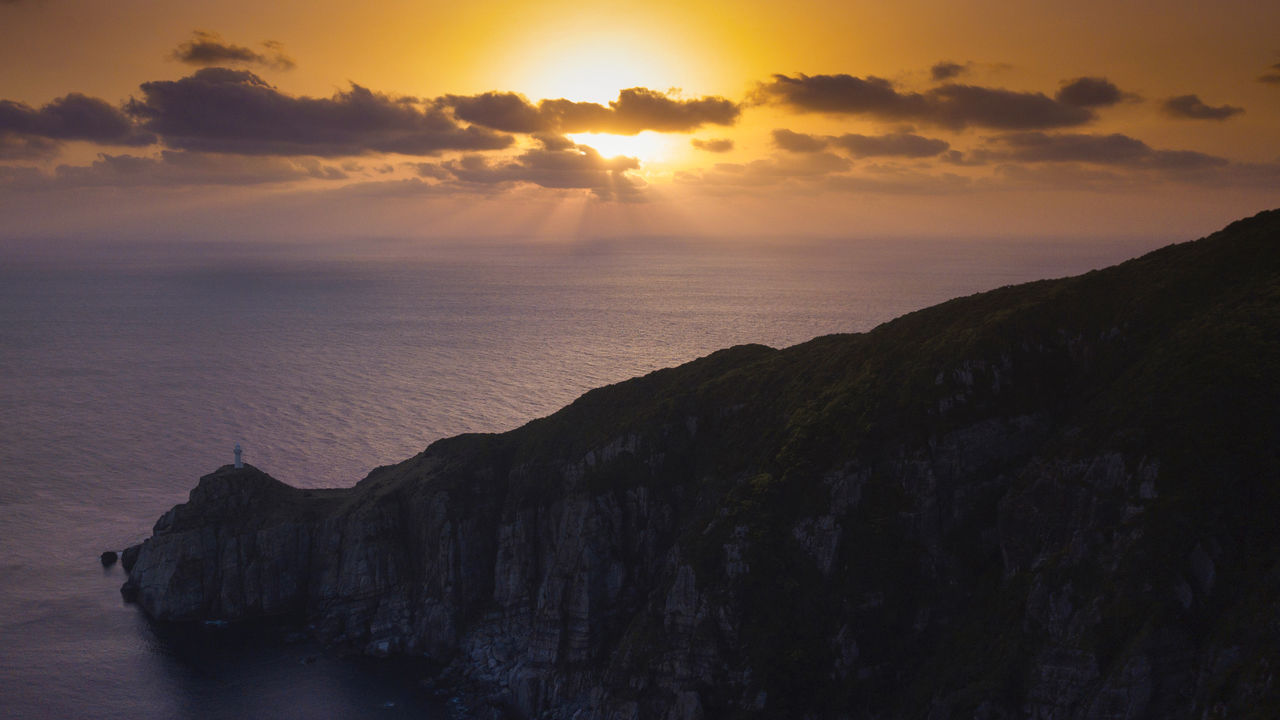 The Natural Beauty and Historic Churches of the Gotō Islands (Video)

Guide to Japan Jun 18, 2018
The Gotō Islands are a chain of some 140 large and small islands off the westernmost tip of Kyūshū. We used a drone to photograph the beautiful seascapes, lush natural beauty, and historic old churches for which the islands are known.

A Sweeping Vista of Sea and Islands (Video)

The Gotō Islands, rising from the sea in west Nagasaki Prefecture, are natural wonders with striking coastlines molded by volcanic activity and the relentless pounding of ocean waves. Much of the archipelago has been designated part of the Saikai National Park, a marine park that boasts gorgeous views and rich nature. 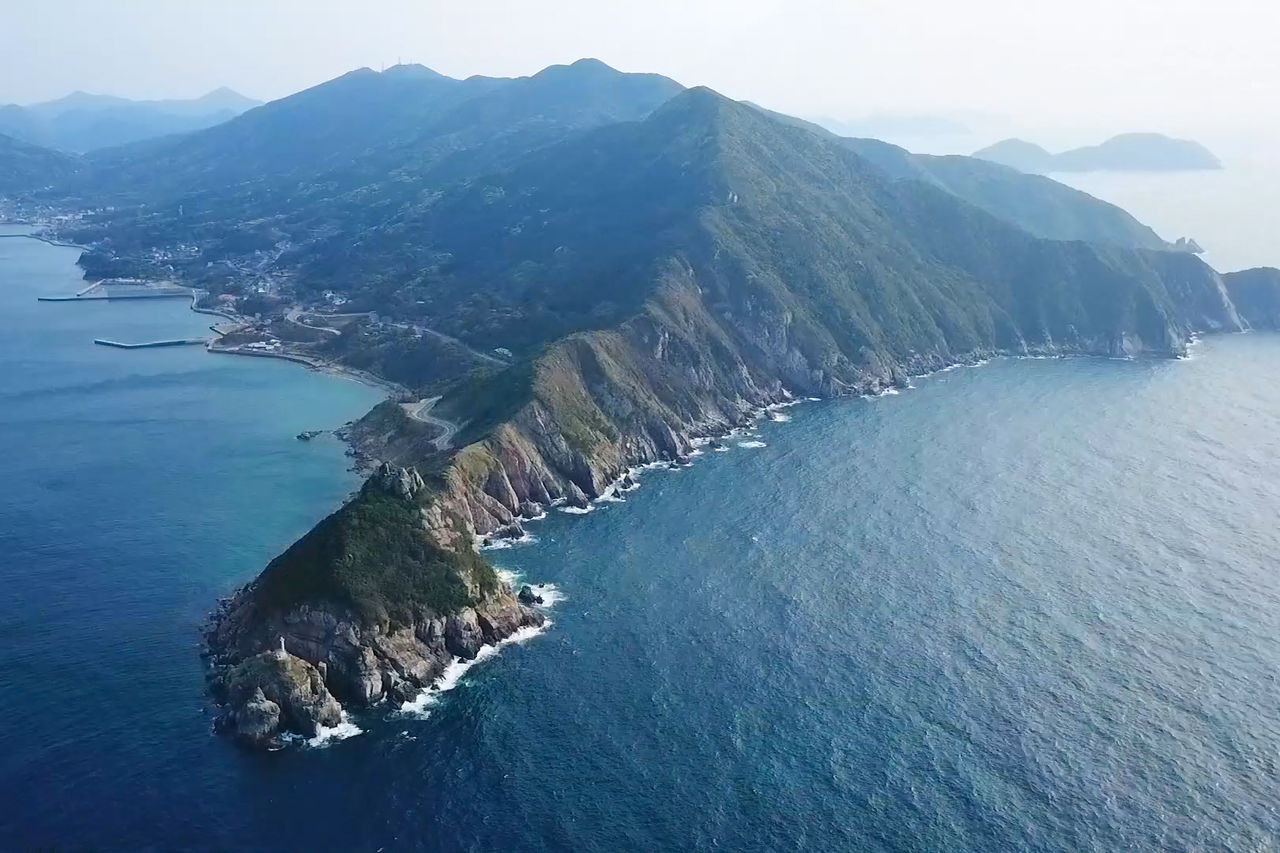 Nakadōri Island is the second largest in the Gotō chain. The Yagatame peninsula jutting out into the sea is a popular scenic spot. 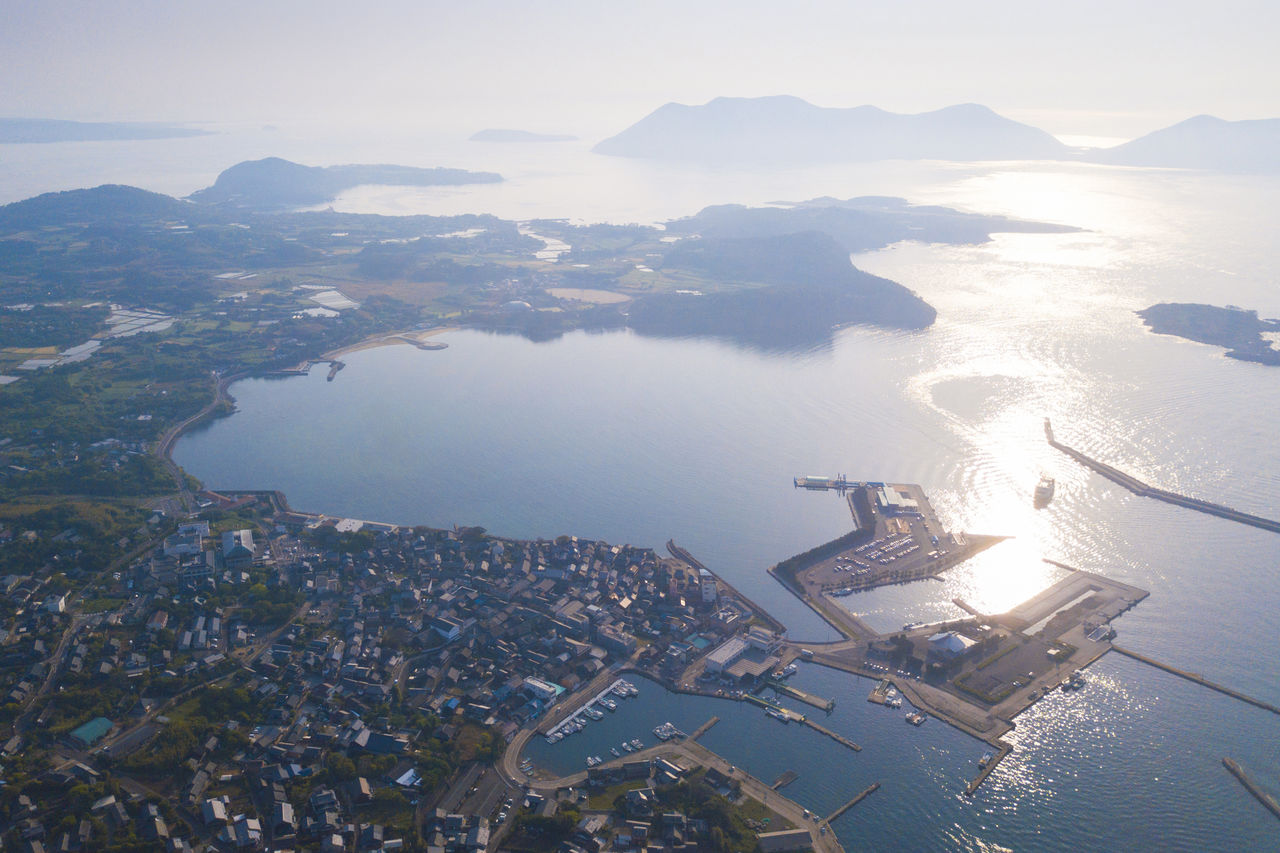 The Ojika Island ferry terminal. In the distance on the right is the uninhabited isle of Nozaki, home to the Nokubi Church and other historic Christian sites.

The Gotō Archipelago is also famed for its many historic Catholic churches and kakure Kirishitan, early Japanese Christian converts and their descendants who fled to the islands and preserved their faith in secret during the centuries that Christianity was banned in Japan. Now the archipelago has come in for renewed attention with various churches and Christian sites on the islands, as well as in the city of Nagasaki and on Amakusa in Kumamoto Prefecture, being recommend for registration as UNESCO World Heritage Sites. 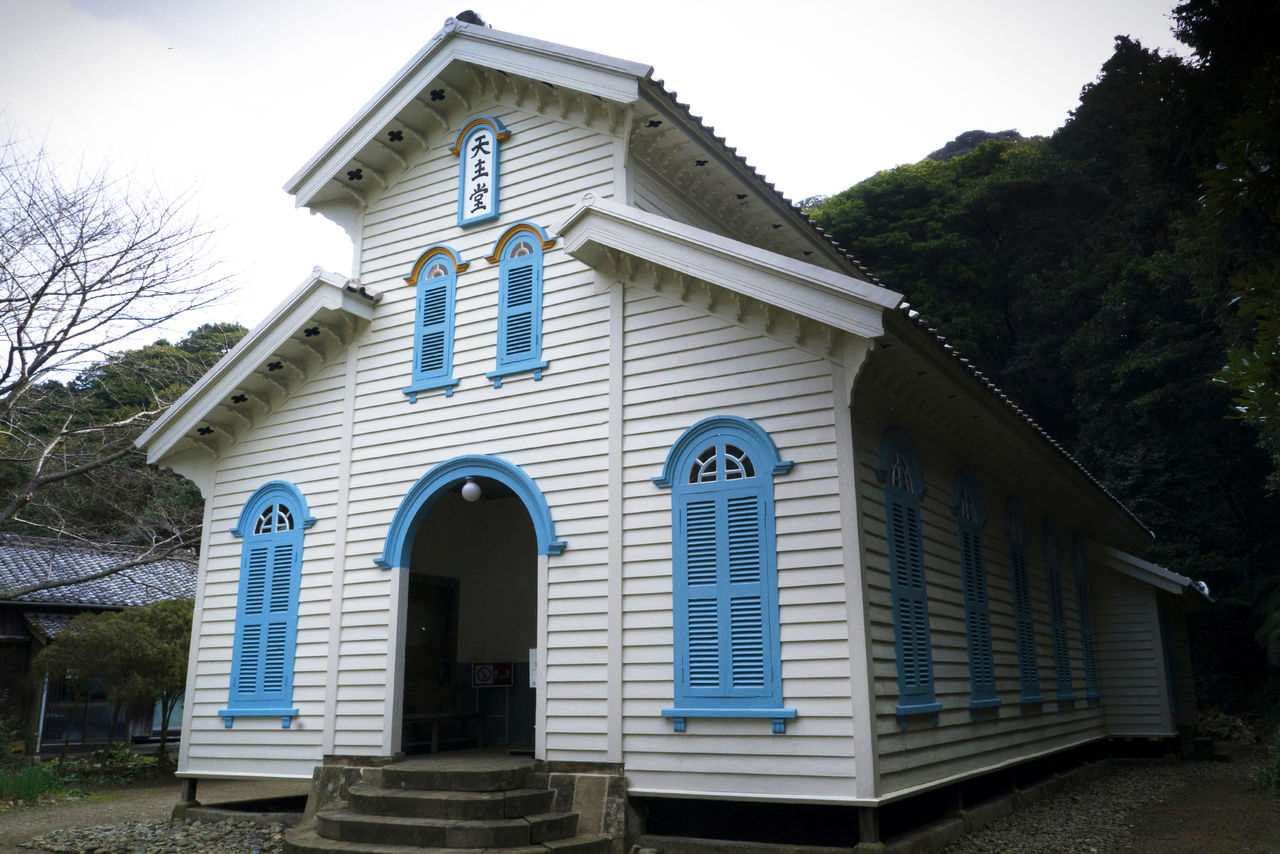 Egami Church on the island of Naru. 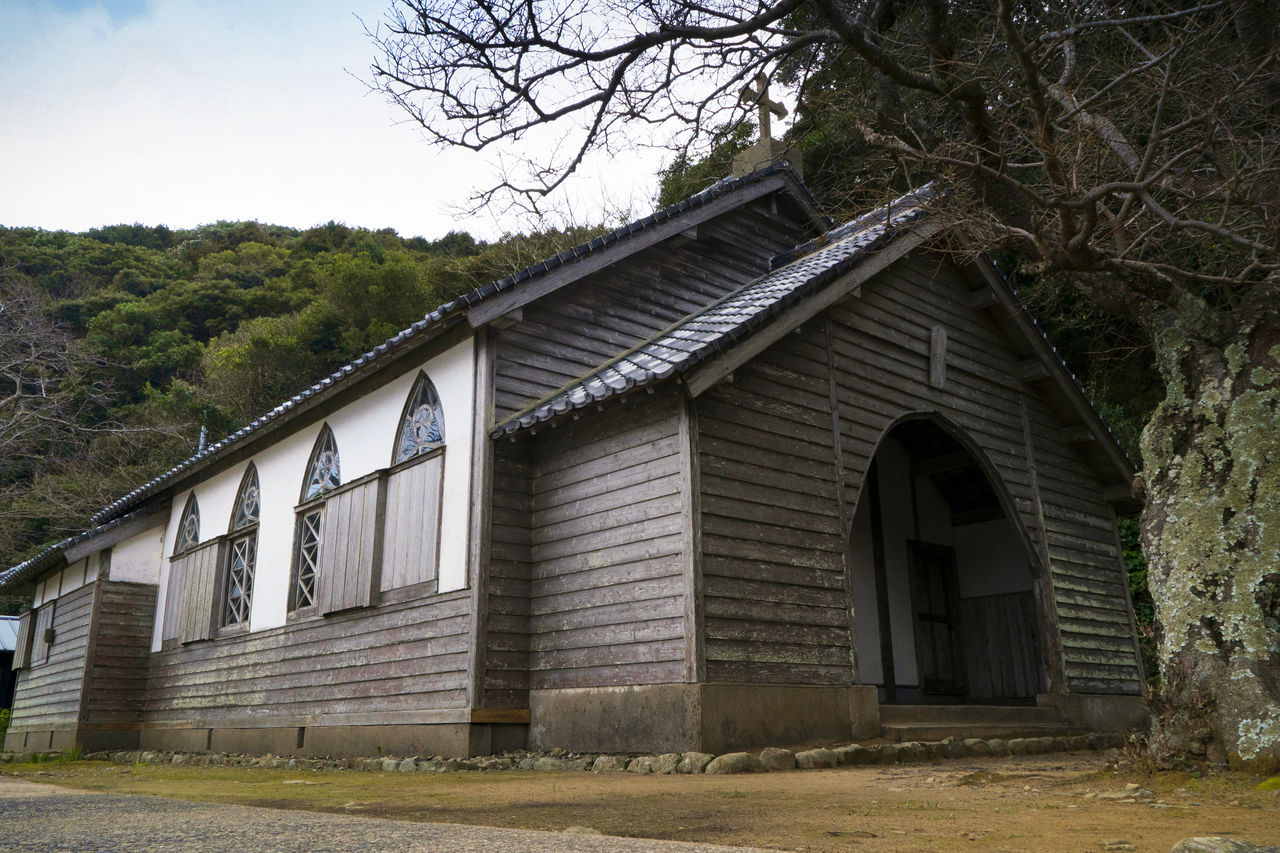 The Gorin Church on Hisaka Island.

The Gotō Islands also delight visitors with their distinctive and varied local cultures. Visiting gourmands seek out thick Gotō udon noodles, which is considered among the three great udon of Japan. They also revel in the islands’ delicious shōchū made exclusively from island water and locally grown ingredients. The archipelago also boasts a number of unique festivals. The astonishing Hetomato Festival, held on the chain’s largest island of Fukue, is particularly famous and has been designated by the Japanese government as an important intangible folk cultural property. 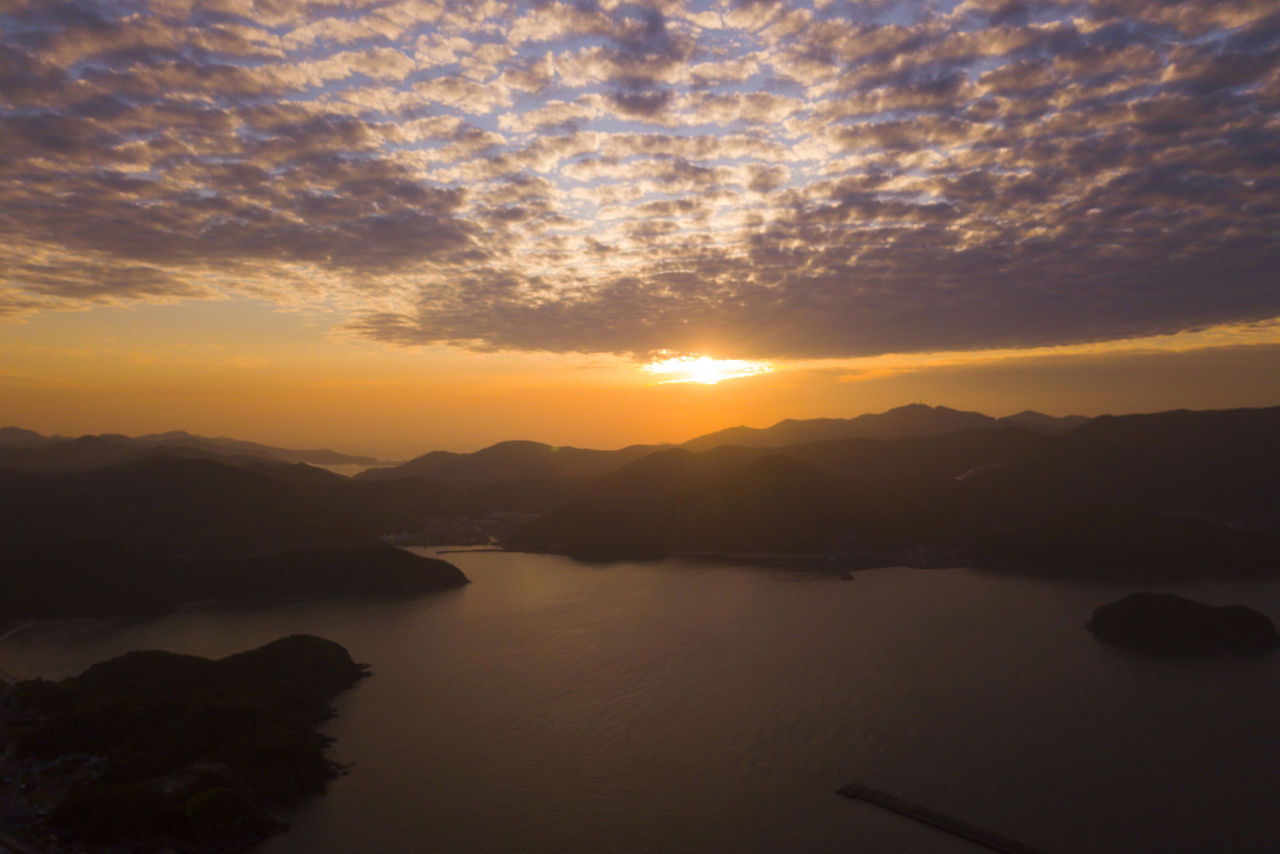 A luminescent sunset over Nakadōri Island.

(Originally published in Japanese. Video and editing by Fujii Kazuyuki. Video and photographs by Kuroiwa Masakazu. Banner photo: Sunset over the Ōsezaki cliffs on Fukue island.)