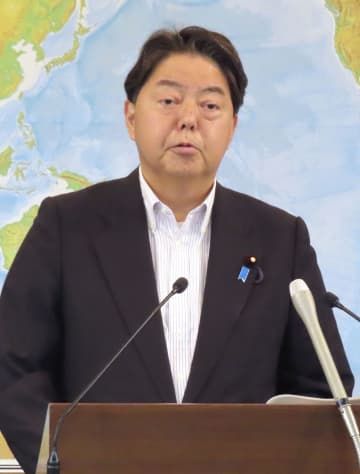 Japan said Tuesday it will host a meeting of the Group of Seven foreign ministers next year in the resort town of Karuizawa in the central prefecture of Nagano. The Cabinet also endorsed a plan to hold a meeting of the finance ministers and central bank governors of the group in Niigata, a coastal city facing the Sea of Japan northwest of Tokyo, according to top government spokesman Hirokazu Matsuno. A series of G-7 ministerial meetings will be held in Japan in 2023 ahead of the group's summit as the country takes over the rotating presidency of the G-7 from Germany. The group also includes Br...
Click for full story