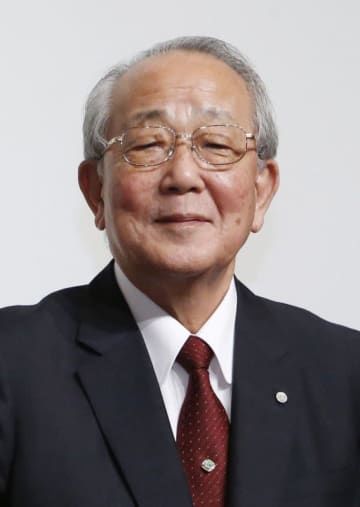 Kazuo Inamori, founder and honorary chairman of electronics maker Kyocera Corp. who made the Kyoto-based company a leader in its field, has died, the company said Tuesday. He was 90. In 2010, Inamori became chairman of Japan Airlines Co. in response to a plea from the Japanese government and helped turn the struggling airline's fortunes around.
Click for full story