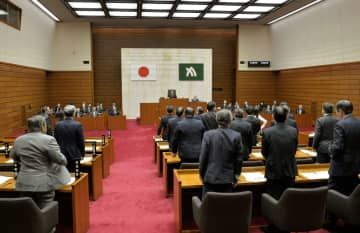 The Takamatsu District Court in western Japan on Tuesday upheld the constitutionality of a local ordinance placing limits on video game playing to combat gaming addiction, rejecting a lawsuit by a man and his mother who sought damages for alleged violations to their right to self-determination. Implemented in Kagawa Prefecture in April 2020, the ordinance set guidelines on how long or when children would be allowed to play games. It was the first ordinance of the kind implemented in Japan. The plaintiffs sought 1.6 million yen ($11,550) in damages from the prefectural government, saying the or...
Click for full story