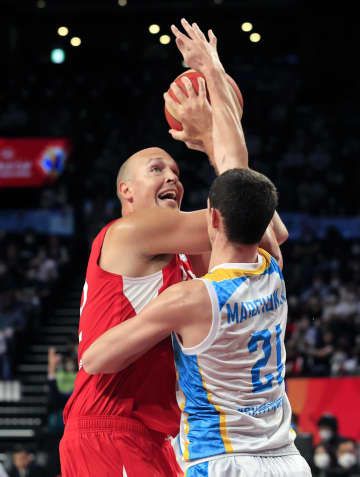 Japan claimed a 73-48 win over Kazakhstan in the second round of basketball's Asian World Cup qualifying Group F on Tuesday, coming to life after finishing the second quarter tied 27-27 at Okinawa Arena. Japan, the already-qualified co-host of next year's tournament, led by 12 points in the third quarter, helped by three early defensive rebounds from Nick Fazekas and all-round contributions from Yuki Kawamura, who went on to total five steals and seven assists. Mustering only 14 defensive rebounds in the first two quarters at one of the venues for next year's tournament, 10 alone in the third ...
Click for full story