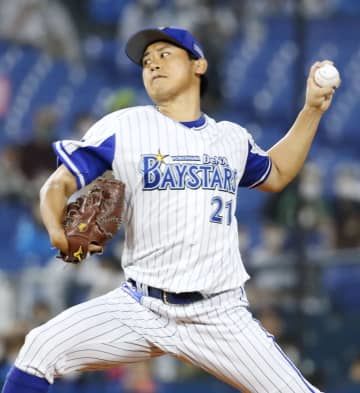 Shota Imanaga threw eight innings of four-hit ball as the DeNA BayStars blanked the Chunichi Dragons 6-0 to end their four-game skid on Tuesday, staying seven games behind the Central League-leading Yakult Swallows in second. Imanaga (9-3), who issued two walks, allowed one runner on base at the most until the seventh inning before giving up two two-out singles in the eighth -- the only two-on jam he had no trouble dealing with at Yokohama Stadium. "I went up to the mound determined to do my job," said Imanaga after seeing his team swept by Yakult in a three-game series through Sunday. "I coul...
Click for full story