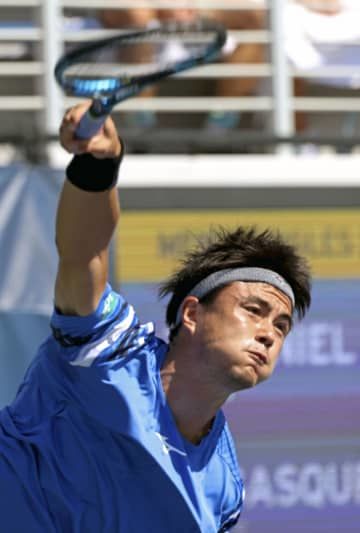 Japan's Taro Daniel went out in the U.S. Open men's singles first round after falling 6-4, 6-7(1), 6-2, 6-2 to French veteran Richard Gasquet on Tuesday. The 29-year-old Daniel sought to drag his 36-year-old opponent into long rallies, but it was the younger player who struggled to keep the pace against the former world No. 7, who broke seven times at Billie Jean King National Tennis Center. "I began to get tired when my opponent was also starting to," said the 95th-ranked Daniel, who managed well against Gasquet's variety of shots in the first two sets before mistakes began to pile up under p...
Click for full story