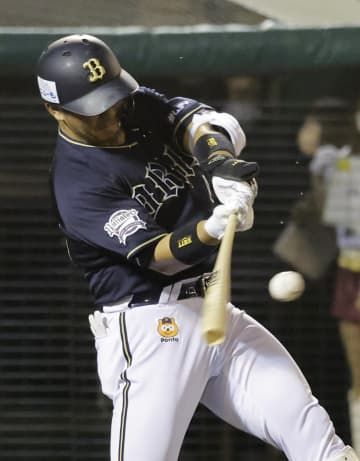 Yuma Tongu homered twice and drove in five runs for the Orix Buffaloes in their 8-3 Pacific League win over the Rakuten Eagles on Wednesday. The victory at Rakuten Seimei Park Miyagi moved the defending PL champion Buffaloes to within one game of the second-place SoftBank Hawks, and moved them 2-1/2 games of the fourth-place Eagles, who lost their fourth straight. Buffaloes lefty Daiki Tajima (9-3), pitching for the first time since Aug. 9, allowed three runs over seven innings while striking out eight. Tongu tied the game 2-2 in the second with a two-run homer. With Orix trailing 3-2 in the t...
Click for full story