No preferential treatment given over bid for Abe state funeral: gov't 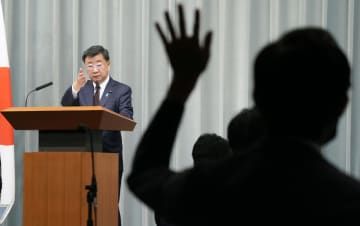 No preferential treatment was given to the Japanese company that won the bid to put on former Prime Minister Shinzo Abe's state funeral, the chief Cabinet secretary said Monday. Hirokazu Matsuno added that the Tokyo-based event organizer, Murayama Inc., -- which has been involved in some controversial government-sponsored events -- was the only firm to participate in the tender for the Sept. 27 state funeral of Abe, who was fatally shot by a lone gunman during an election campaign speech in early July. Murayama has been criticized by the opposition bloc after it was revealed that the company h...
Click for full story