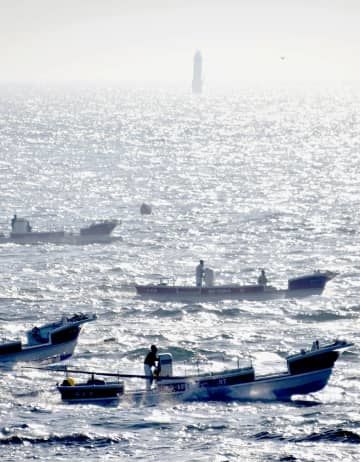 Russia has been increasing its inspections of Japanese kelp fishing boats off a group of disputed islands this year, a fisheries body and other sources said Monday, in apparent retaliation for Tokyo's participation in international sanctions against the war in Ukraine. Russia's border security officials made 195 inspections of boats off the Habomai group of islets, off Hokkaido in northern Japan, between June and July, far higher than the 87 cases between June and September last year, the sources said. But there were no cases of any boats being seized. Russian inspections of kelp fishing boats...
Click for full story