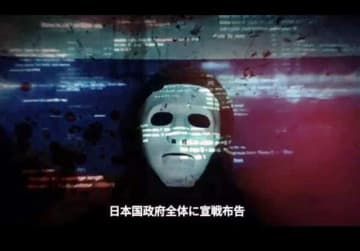 The Tokyo Metro Co. and Osaka Metro Co.'s websites were rendered inaccessible on Wednesday evening in what appears to be a second day of cyberattacks on Japan, with a pro-Russia hacker group claiming responsibility on social media. The attacks, which may have been perpetrated by Killnet, come a day after the group claimed responsibility for assaults on Japanese government websites. At around 6:30 p.m. on Wednesday, Killnet wrote on messaging app Telegram that it had declared war against what it called Japan's anti-Russian campaign, and also uploaded a video. Shortly after at around 7 p.m., the...
Click for full story