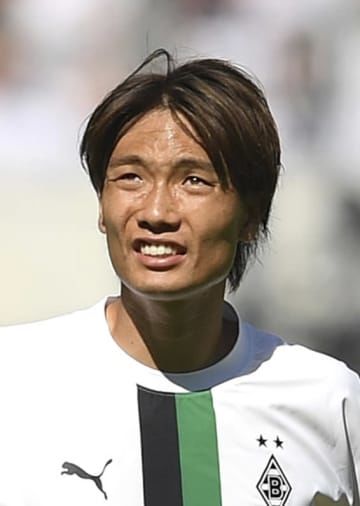 Borussia Monchengladbach defender Ko Itakura suffered a knee injury while training with his German top-flight club on Monday, putting him in doubt for Japan's World Cup squad. The 25-year-old suffered a partial tear of the medial collateral ligament in his left knee, but the injury will not require surgery. He is unlikely to return to the pitch before the Bundesliga enters the World Cup break in November, the club said. Itakura has played a key role in Monchengladbach's defense early in the season after helping Schalke win the German second-division title last season. The World Cup finals in Q...
Click for full story