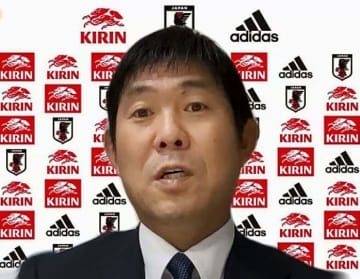 Celtic midfielder Reo Hatate and Shonan Bellmare forward Shuto Machino were among the 30 players announced Thursday for Japan's World Cup warm-up matches this month against the United States and Ecuador in Dusseldorf, Germany. Hatate has only one senior-level cap for Japan but the 24-year-old has made a bright start to the season, including two strong Champions League outings against Real Madrid and Shakhtar Donetsk. The 22-year-old Machino has nine goals this term in the J-League first division and could get minutes up front as manager Hajime Moriyasu is without Vissel Kobe's Yuya Osako due t...
Click for full story