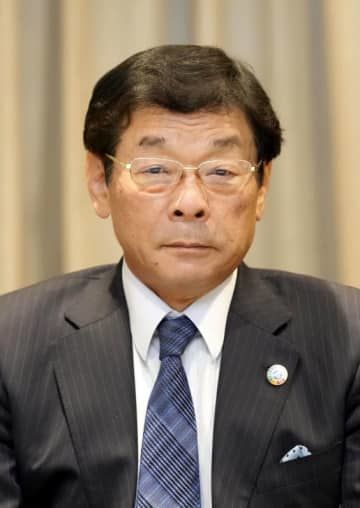 Japanese oil giant Eneos Holdings Inc. said Wednesday the recent resignation of chief executive Tsutomu Sugimori resulted from his inappropriate conduct against a woman. Sugimori's abrupt departure was announced Aug. 12, with the company citing "personal reasons" without elaborating at the time. Eneos's Wednesday follow-up came as a weekly magazine alleged in an online report that he had sexually harassed and injured a hostess at a bar in the southern prefecture of Okinawa. The company said in a statement that it opened an investigation after the woman reported the incident, and later conclude...
Click for full story