URGENT: Japan minister mum on whether forex intervention was unilateral 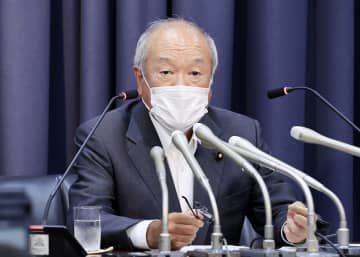 Finance Minister Shunichi Suzuki was mum Thursday about whether Japan's currency market intervention conducted the same day was unilateral, saying that the surprise move was aimed at stemming volatility in the market. Earlier in the day, Japan's top currency diplomat told reporters that the country stepped into the foreign exchange market amid the yen's abrupt fall, in its first intervention to support the currency since 1998. The latest move came hours after the Bank of Japan decided to maintain its ultralow rate policy, consolidating the view that the interest rate gap between the United Sta...
Click for full story