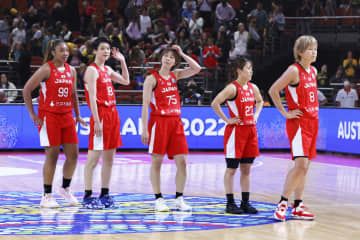 Japan wrapped up its FIBA Women's Basketball World Cup campaign Tuesday with a 71-54 loss to host Australia. The Tokyo Olympic silver medalist exited the tournament in Sydney after finishing fifth in Group B with a 1-4 record. Japan's fate was sealed a day earlier following a 67-53 loss to France that left the world No. 8 side unable to secure a top-four finish needed to advance to the quarterfinals. Monica Okoye top-scored for Japan with 14 points off the bench in the final group-stage game at Sydney SuperDome, while Sami Whitcomb paced world No. 3 Australia with 15 points. Japan opened the t...
Click for full story