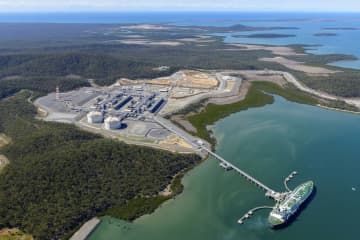 Australia said Thursday it will not restrict exports of liquefied natural gas after it struck a deal with local gas producers to plug a forecast gap in domestic supply. "This agreement will not impact supplies to overseas customers, and does not impact existing contracts," Resources Minister Madeleine King said in a televised press conference in Canberra. In August, the government said it would consider triggering the Australian Domestic Gas Security Mechanism, which would allow Canberra to limit the country's LNG exports in the event of a shortfall to ensure enough gas is available for domest...
Click for full story