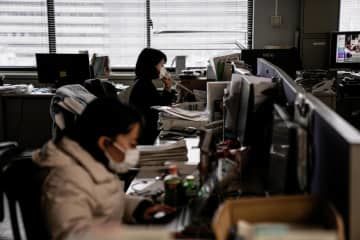 Sixty-seven percent of people aged between 17 and 19 in Japan make power-saving efforts on a daily basis, apparently driven by Russia's war in Ukraine, according to a recent survey. With the government asking businesses and households to cut electricity consumption from July to September to avoid a power crunch, respondents to the Nippon Foundation survey said they had reviewed their usage of air conditioning and lighting. In the survey, 54.4 percent of the respondents said they were very or somewhat interested in Japan's energy policy, while 69.7 percent were aware of the country's low energy...
Click for full story