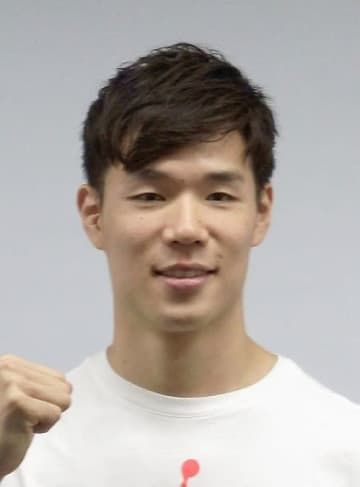 Japan guard Yudai Baba will this season rejoin the Texas Legends, the Dallas Mavericks' G League affiliate, a source familiar with the matter said Saturday. The 26-year-old Tokyo Olympian took part in the Golden State Warriors' minicamp over the summer before playing in the NBA Summer League. Baba played for the Legends in the 2019-20 season and from October last year. He was with Melbourne United of the National Basketball League, comprising teams from Australia and New Zealand, between that period and also from this March.
Click for full story