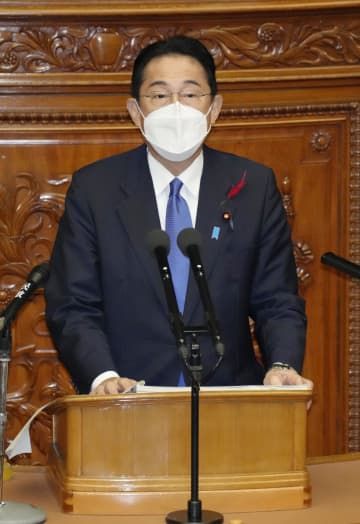 Japanese Prime Minister Fumio Kishida is heading into a tough parliamentary debate at an extraordinary session amid falling approval ratings, with Tuesday marking the first anniversary of the launch of his administration. The Diet session began Monday as Kishida has faced a series of setbacks, such as suspicious relations between his ruling party and the notorious Unification Church, a controversial state funeral for former premier Shinzo Abe, as well as rising prices. Kishida got off to a favorable start after taking over the post on Oct. 4 last year from Yoshihide Suga, who had resigned afte...
Click for full story