Baseball: Former Carp slugger Arai to take over in Hiroshima 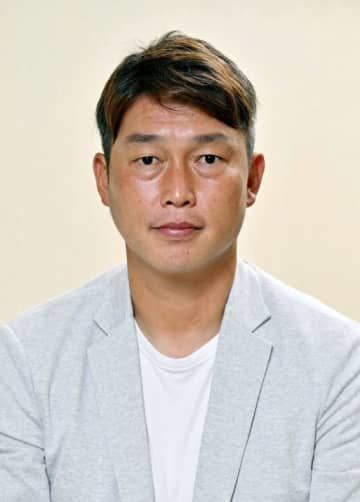 Former slugger Takahiro Arai has been hired to manage the Hiroshima Carp, a top executive with the Central League team said Friday. An affable 45-year-old former first baseman, Arai will take the reins from Shinji Sasaoka who announced Sunday he is stepping down after three seasons without a postseason appearance. An official announcement is expected in the coming days. A native of Hiroshima, Arai turned pro with the Carp out of Komazawa University in 1999. He signed with the Hanshin Tigers as a free agent in 2008, and returned to the Carp in 2015 as a free agent after Hanshin released him. In...
Click for full story