Baseball: Okada to take over as Tigers manager for 2nd time 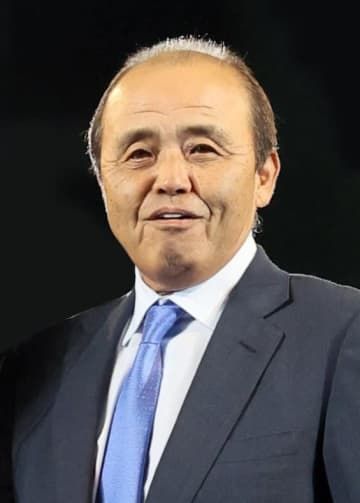 Akinobu Okada, who steered the Hanshin Tigers to their last Central League pennant, will return as manager for the 2023 season, the team announced Saturday. The 64-year-old Okada, who played most of his career for the Tigers, managed them for five years starting from 2004. He unexpectedly quit after the Tigers were eliminated from the postseason in 2008. Okada managed the Pacific League's Orix Buffaloes from 2010 to 2012. His managing record is 581-521-39. The Tigers finished third this season under Akihiro Yano, who announced before spring training that he would not return as manager for 2023...
Click for full story