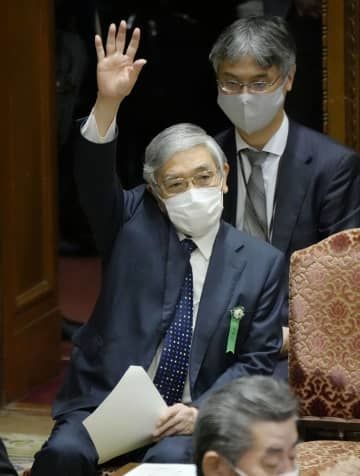 Bank of Japan Governor Haruhiko Kuroda said Monday that higher commodity prices are adding downward pressure on the Japanese economy and that the current ultralow interest rate policy must be maintained to support a still fragile economic recovery. Kuroda's comments during a parliamentary session came despite the policy being considered to have caused the yen's sharp decline to its lowest level in 32 years against the U.S. dollar, as financial markets expect the rate gap between the two countries to widen as the U.S. Fed aggressively tightens policy. Prime Minister Fumio Kishida said in the lo...
Click for full story