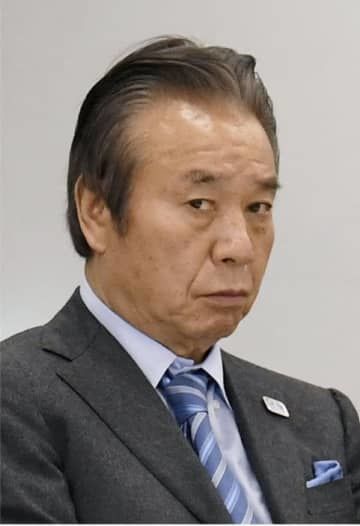 Japanese prosecutors are set to serve a fourth arrest warrant to a former Tokyo Olympic executive for allegedly accepting bribes from a company that sold officially licensed stuffed toys of the games' mascots, sources close to the matter said Monday. Haruyuki Takahashi, 78, who has been at the center of a growing corruption scandal over the selection of Summer Games sponsors, is believed to have received a total of 8 million yen ($54,000) in cash from stuffed toy maker Sun Arrow Inc., the sources said. He is believed to have forwarded an emailed request from the Tokyo-based company regarding p...
Click for full story