Soccer: Nakamura thankful for support as he confirms retirement 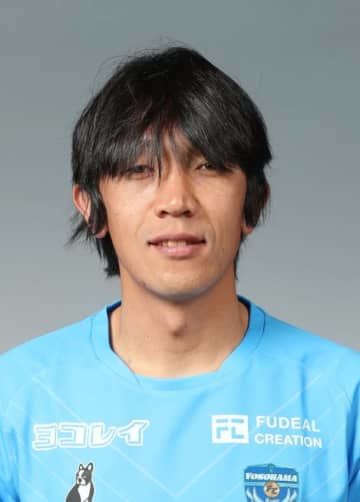 Former Japan and Celtic star Shunsuke Nakamura voiced his gratitude Tuesday for the support he has received throughout his 26-year career as he confirmed his retirement at the end of the season. "I could carry on battling as a footballer thanks to the really huge support I've received," Nakamura said through his current side Yokohama FC in the J-League second division. "I want to thank everyone." The 44-year-old midfielder, known for his deadly set-piece deliveries with his left foot, played 98 games for Japan, scoring 24 goals. He was part of the 2006 and 2010 World Cup squads. The only playe...
Click for full story