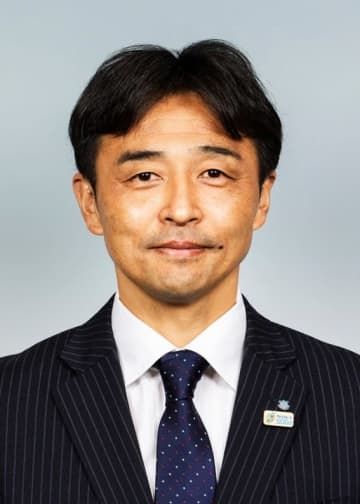 Shock Emperor's Cup winners Ventforet Kofu said Tuesday they will not renew the contract of their manager Tatsuma Yoshida after the side struggled for form in the J-League second division. Kofu edged J1 Sanfrecce Hiroshima 5-4 on penalties after a 1-1 draw during the Emperor's Cup final on Sunday to lift their first major trophy. They sit at 18th in the 22-team J2, however, with two games left. Although their place in J2 is secure for next season, their last league win came on Aug. 6, as they have since drawn four straight before losing seven in a row. Yoshida took charge of Kofu in 2017 when ...
Click for full story