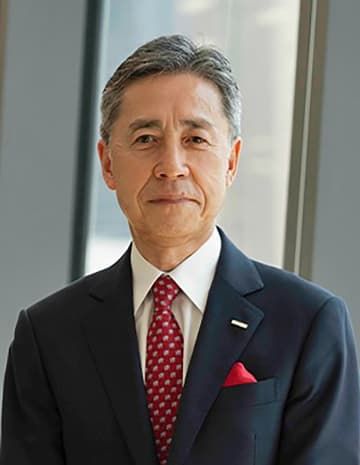 The president of ADK Holdings Inc., Japan's third-largest ad agency, has resigned, the company said Thursday, a day after he was arrested by prosecutors for allegedly bribing a former Tokyo Olympic executive. Tokyo prosecutors arrested Shinichi Ueno, 68, and two others for allegedly bribing the executive, Haruyuki Takahashi, 78, who has been at the center of a widening corruption scandal over the selection of sponsors for last year's Summer Games. Takahashi, who was served a fourth arrest warrant on Wednesday, is suspected of receiving a total of around 54 million yen ($361,000) in cash from A...
Click for full story