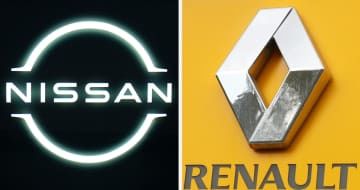 Renault SA is considering cutting its stake in Nissan Motor Co. in steps to 15 percent from 43 percent as part of their partnership review currently in its final stage, with an official announcement expected as early as Nov. 15, sources close to the negotiation said Friday. Nissan, which has a 15 percent stake in a smaller French partner without voting rights, has been seeking a more balanced capital relationship for more than 20 years after Renault invested in the Japanese automaker at a time when it was struggling under a massive debt. The two companies, whose partnership also involves Mitsu...
Click for full story